Manchester United have asked about the availability of young West Ham midfielder Declan Rice, according to The Sun.

West Ham have previously told United that he’s not for sale, but they could be persuaded by a large proposed transfer fee.

Anything in the region of £80m may be enough to tempt West Ham into selling Rice, it said.

But, it’s believed that United are ready to start the bidding at £50m.

Solskjaer is currently looking for a host of younger talent to rebuild his squad ahead of the new season.

At just 20-years-old, Rice could be a Premier League regular for the next 13 to 14 years.

United’s interest comes after an impressive campaign for Rice, which also saw him selected for England’s Nations League Finals squad in Portugal.

His valuation has more than trebled over the past year, and West Ham may see his valuation growing further if they manage to hang onto him this summer.

Rice could prove to be an ideal signing for United, should they allow want-away midfielder Paul Pogba to move on.

Pogba has admitted that he fancies a new challenge, amid interest from Real Madrid and Juventus.

But, should West Ham agree to listen to any offers for Rice, Solskjaer could face stiff competition from the blue half of Manchester.

Man City have been following Rice’s progress for the past year, and they could see the young Englishman as an ideal replacement for the ageing Fernandinho.

United have also been linked with a move for Atletico Madrid’s Rodri, who plays in a similar position to Rice.

The 22-year-old Spaniard has reportedly told Atletico that he wants to move elsewhere, with City being the most likely destination.

Newcastle are unlikely to sell Longstaff, however, as it would leave them short in the centre of midfield.

The New York Rangers signed 27-year-old forward Artemi Panarin on Monday, making a splash on the first day of free agency by […] 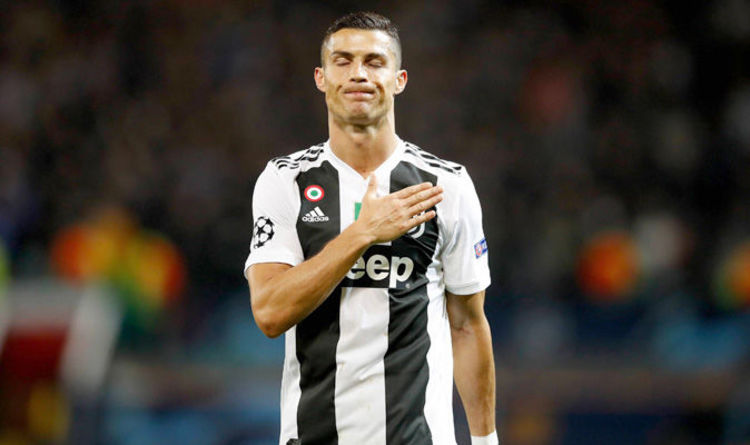 Arsène Wenger still believes he could milk a cow but, as he says with a smile: “I haven’t tried for a long […]