And according to the lengthy list of 9.30 patch notes, the latest Fortnite update is a big one.

The headline new feature is the addition of a brand new item called Chug Splash.

Ideal for squad play, this thrown item splashes liquid in a small area, which in turn grants 20 Health/Shield to any players in the splash radius.

According to the patch notes, it can heal allies, enemies and even extend the duration of the knocked state.

Unfortunately, however, it’s not all good news, because the Boom Bow, Dual Pistols and Dynamite have all been vaulted.

The Shotgun Swap Delay has also been removed from the game, although Epic will track its effectiveness.

Needless to say, update 9.30 also makes a number of quality of life improvements and bug fixes.

It’s also worth noting that Playground mode will be unavailable after the game comes back online.

You can check out the full list of update 9.30 patch notes below…

• Sniper rifles only. May the best aim win!

• On impact, this thrown item splashes liquid in a small area. All players within the splash radius will be instantly granted 20 Health/Shield.

• Grants health unless you are full health, in which case it will grant Shield.

• Chug Splash can heal allies, enemies, and can extend the duration of the ‘knocked’ state for knocked players.

• Can be found from Floor Loot, Chests, Vending Machines, Supply Drops, and Llamas.

• Shotgun cooldowns now only apply when the player is carrying multiple shotguns, regardless of Shotgun type.

• This is a Quality of Life change to prevent the swap delay system from interfering with players who do not have multiple shotguns in their inventory. As with all changes, we’ll be keeping a close eye on this and make adjustments if necessary.

• Reduced damage at medium distances by 10%

• Reduced damage at long distances by 20%

• The Combat Shotgun’s accuracy uniquely enables players to hit shots from longer distances compared to other shotguns. However, the damage at those longer ranges was a little higher than desired..

• These Vaults are primarily targeted at adjusting the availability of explosives, putting them more in line with where we think they should be.

• Due to the faster speed of this projectile, it was causing problems with level streaming. You can still ride rockets launched from Rocket Launchers.

• Added Storm Flip to Audio Visualizer when it is activated

Playground mode will be unavailable after the maintenance while we investigate some stability issues. We will keep you updated as soon as it is back.

• Players could shoot immediately after using a Rift to Go.

• Supply Drones would sometimes spawn underground in areas with water.

• Adjusted the area of around the Reboot Van that players cannot build to prevent the placement of floors and traps under the Van.

• The Proximity Grenade Launcher was auto reloading while aiming down sights.

• This is fix makes it consistent with Snipers and will reload once unscoping or after next attempt to fire.

• Adjusted the timing for the effects of consumables to help situations where players would switch away from the consumable before it finished activating.

• Reboot Cards will no longer fall to the ground. They will remain where they spawn.

• Reboot Cards were remaining available on the map even after the timer had expired.

• The Shadow Bomb double jump ability could be activated while under the effect of a Boogie Bomb.

• Boogie Bomb effects would continue playing on players while they were skydiving.

• Empty Shadow Bombs could not be discarded correctly if eliminated while the effect was active while in respawn game modes.

• Players that had a Rift to Go used on them at the same time they were being rebooted would sometimes not be put into the skydiving state.

• Storm Flip would deal incorrect damage if two were overlapped on each other.

• Storm Flip was able to stop a Supply Drop from falling

• Weapons were showing while using emotes while on a Driftboard

• Made the “Hold to Swap” feature an option. This defaults as OFF.

• With the option OFF, pickup is now back on the initial button press instead of button release. This should result in more responsive pickup behavior.

• Made the Fortbyte Pressure Plate Puzzle NW of The Block easier to complete.

• Once unlocked the Fortbyte will be available for up to 15 seconds.

• Parking all vehicles on the pedestals will trigger them, except the Hoverboard.

• Slipstreams now fade out the visual effects and play audio cues to warn that they are shutting off before the collision and forces are disabled, to give players more advance warning.

• Skydiving from the bus toward a slipstream was not auto-deploying gliders at the correct height.

• Storm Surge was not activating in Phase 8

• Player health could be improperly rounded when receiving damage.

• The health bar for structures could disappear when hitting a wall and swapping to build mode.

• Lava was dealing damage to players too quickly.

• Resolved an issue causing poor performance in the lobby on Mac when in a large party.

• Added a close-range fuse loop that is attenuated based on damage radius.

• Sound ramps up as the projectile get close to exploding. If you hear this you’re going to take damage unless you block the explosion.

• Lowered the volume of vehicles in a Slipstream that doesn’t have a driver/passenger.

• Increase the range for the enemy 1×1 pickaxe impact sound from 1 tile to 1.5 tiles

• Fixed an issue with audio device hot-swapping when switching between outputs.

• One-shot sounds could re-trigger when walking into audio range.

• This was most noticeable with harvesting, explosion, and gunshot sounds.

• The Victory Royale sound no longer gets affected by the slow motion effect when a match is won.

• The Combat Shotgun had the wrong fire sounds on Mobile/Switch.

• The Baller suction sounds were playing 2d if someone piloted a baller that you’d previously dismounted.

• Footstep audio for the “Take the Elf” emote wasn’t playing.

• The vehicle health bar that appears above a players health and shield will remain in the HUD.

• The direction-to-safety vector lines were not appearing properly on the map when in game modes where respawn was enabled. 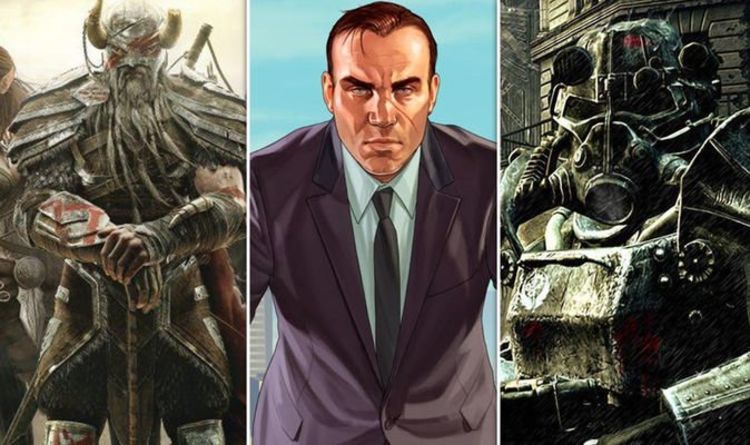 The PS5 release date is the subject of a great deal of speculation ahead of the official reveal. The latest rumours suggest […] 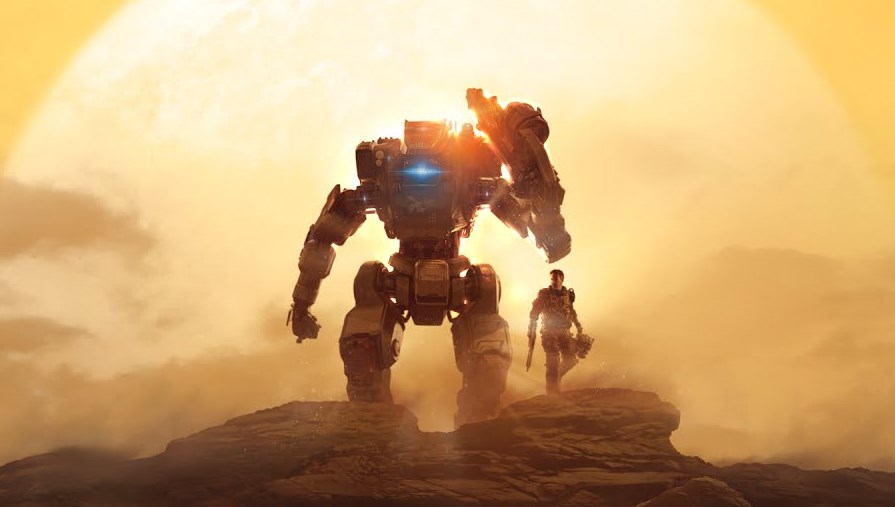 Now’s not a bad time to give Titanfall 2’s multiplayer a try. With the massive popularity of Respawn’s free-to-play battle royale spin-off […] 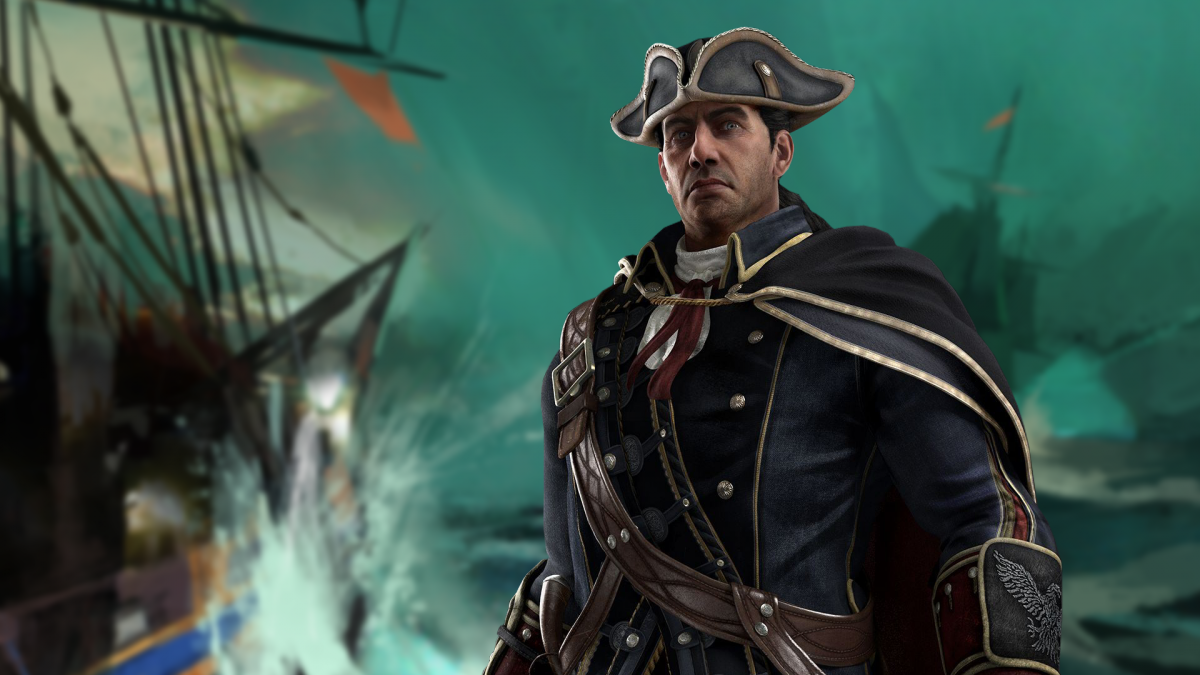 Search for Assassin’s Creed 3 on the Uplay store and you’ll only see the new remaster. The same is true on Steam […] 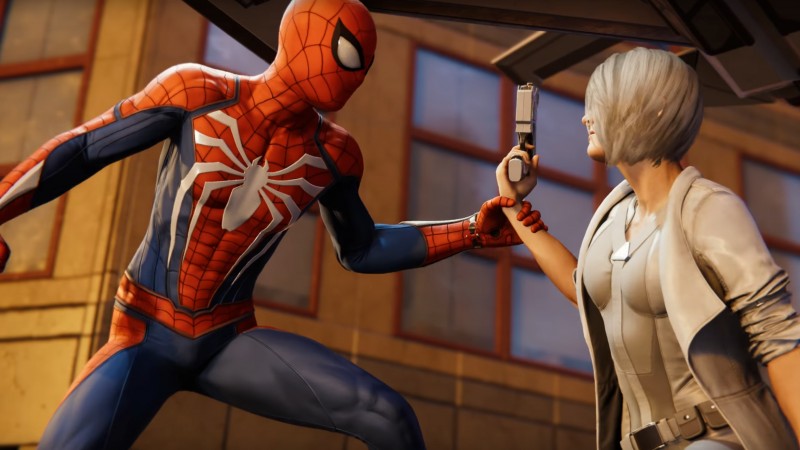 Rather abruptly today, Sony announced that it had acquired Insomniac Games, developers behind games like Ratchet & Clank, Sunset Overdrive, and most recently […]