Brazil’s President Jair Bolsonaro reacts during a signing ceremony of the decree which eases gun restrictions in Brazil, at the Planalto Palace in Brasilia, Brazil January 15, 2019. REUTERS/Ueslei Marcelino

Bolsonaro pledged when campaigning for the presidency last year to change the laws to allow more Brazilians to bear arms for self defense. The temporary measure needs Congressional approval to remain on the books, however.

The Senate move still needs to be approved by the lower house which could vote the bill down, upholding the decree with the support of representatives of the gun lobby and farm sector who were instrumental in electing Bolsonaro.

The decree extended the right to carry weapons to lawyers, truck drivers, traffic police, public and private security guards, anyone living in rural areas and even journalists covering crime. It also raised the number of rounds of ammunition a gun owner can buy each year from 50 to 50,000.

“Security in rural areas is very important which is why we widened the right to carry weapons in all your properties,” Bolsonaro said on Tuesday at a farming event, where he asked lawmakers to back his decree.

Critics say more guns is the last thing needed in a country believed to have the highest number of murders in the world. Brazil reported 65,600 murders in 2017.

Bolsonaro, a former Army captain turned politician, has argued that criminals are well-armed in Brazil so law-abiding citizens should also have the right to defend themselves.

His decree undermines efforts to reduce the number of guns in Brazilian society by collecting illegal firearms under a disarmament statute enacted in 2003.

Senator Randolfe Rodrigues, the author of the bill passed on Tuesday, said he and other senators had received death threats on social media and by telephone warning them not to overturn the president gun initiative. 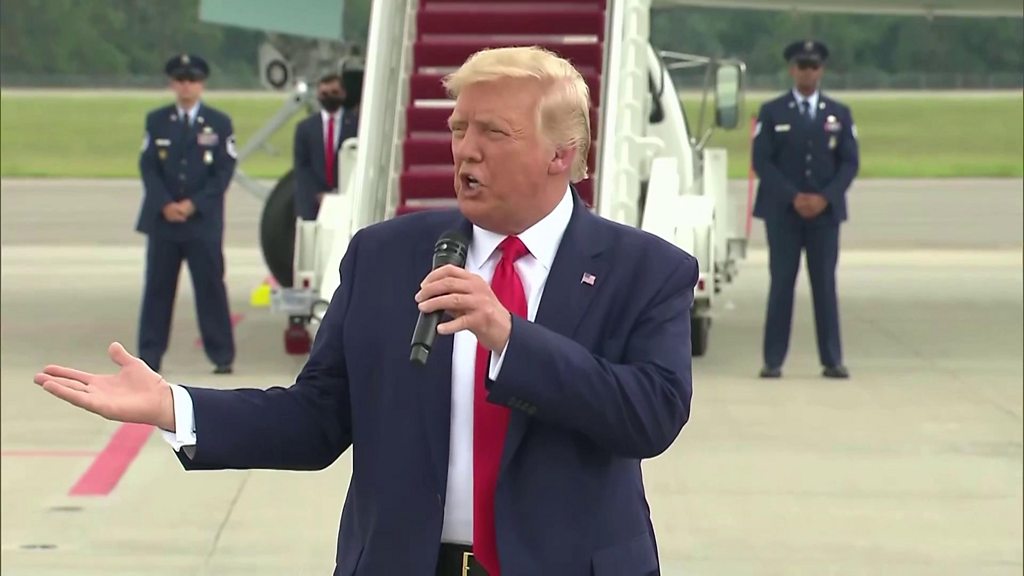 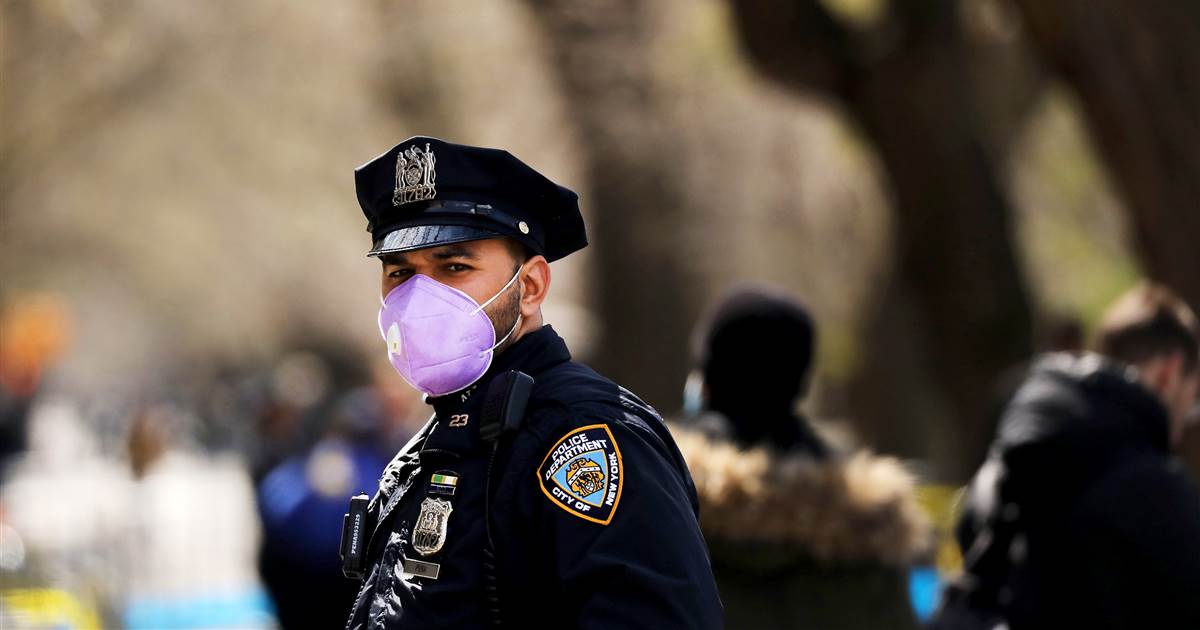 Late last month, as officials in Cambridge, Massachusetts, scrambled to defend the city against the coronavirus, Patrol Officer Bob Reardon got an […] 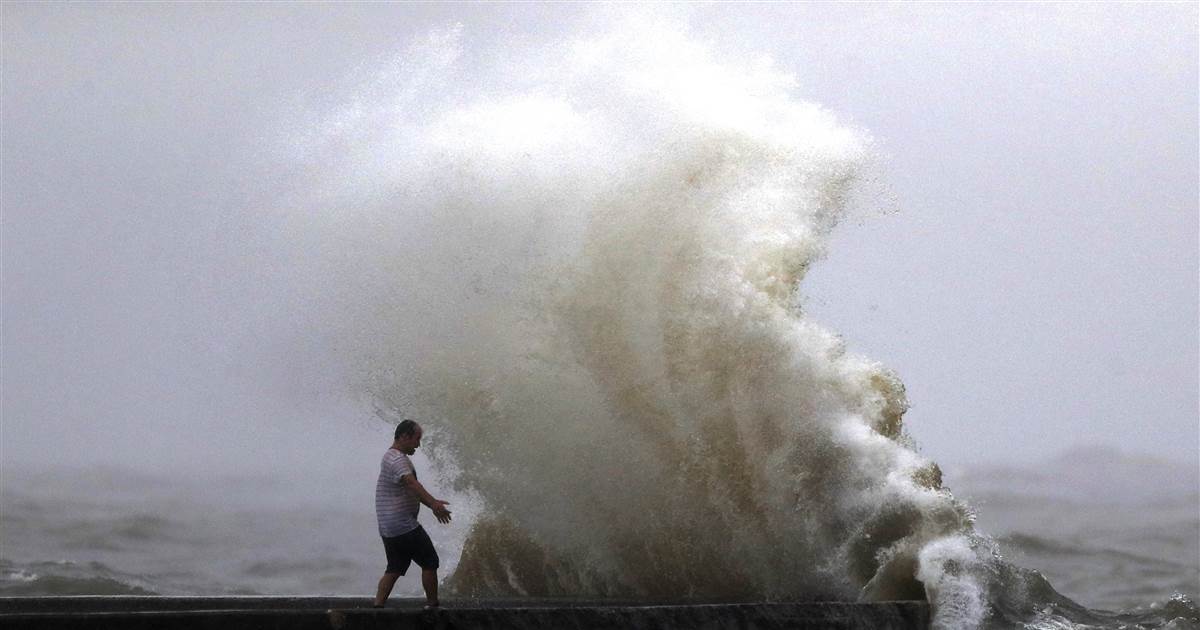