Wilbur Ross, the US Commerce Secretary, warned the EU that Donald Trump is happy to apply higher tariffs on European cars as a wide-ranging US-EU trade deal continues to stall. He said: “For the moment, it’s complicated to negotiate with the European Union. They just had their parliamentary election, they haven’t picked a new president of the European community yet, they haven’t picked a new trade commissioner and so there’s really nobody to negotiate with who will be around in the long term.

“The way the European Commission works, the trade commissioner needs to get a mandate from all the countries before he or she is able to have meaningful negotiations so it’s probably going to be some time in the fall before anything in substance gets going.”

In April the EU got a mandate from the 28 European countries to reach a deal with the US on industrial goods.

Mr Ross added: “I’m an optimist by nature so I think there’s a very good chance we will work something out with them.

“But if not, the President is totally comfortable going the other direction.”

The US Commerce Secretary was asked what he would do if he was a European automaker right now.

He continued: “I would do what the foreign companies are doing which is open more plants in the US.

“The logic is being close to your big consuming market which is the US.

“The US market is probably the healthiest auto market in the world right now.

“The Chinese market has been crumbling and the European market is stumbling as well.

“In the American market the big cars are what sells best and those are the highest profit margin cars, so there is a big logic independently to the steps we are taking on trade for more capital investment from foreign makers.

“We are accelerating that with tariffs.”

The UK have been locked in Brexit talks with the EU for the last two years, with many Tory Party leadership candidates promising to tear up the deal Theresa May agreed with lead EU negotiator Michel Barnier.

Despite a focus on Brexit the Swiss ties with the European Union, its biggest trading partner, face a critical test this week as Brussels decides whether the two sides have made enough progress on a stalled draft treaty to head off punitive measures set to start at the end of June.

After more than four years of negotiations produced a draft text in November, the Swiss government this month tentatively endorsed the accord but said it needed clarifications on three areas – protecting Swiss wages, regulating state aid, and spelling out citizens’ rights – before it could sign off.

European Commission President Jean-Claude Juncker – whose term ends on Oct. 31 – responded that he was prepared to clear up any questions but wanted this done by Tuesday when the Commission reviews relations with Switzerland.

The Commission’s main leverage is its recognition of Swiss stock exchanges as equivalent to EU bourses, which allows them to access the bloc’s single market and which is due to expire at the end of June.

Finding language to address Swiss concerns on state aid and the rights of EU citizens living in Switzerland – but without reopening the draft accord for renegotiation – does not look insurmountable, people close to the situation say.

But tackling Swiss measures to protect Europe’s highest wages from EU workers crossing the border on cheaper temporary assignments – a main bone of contention for a decade – looks like a harder nut to crack.

The head of the Swiss SGB labour union federation, Pierre-Yves Maillard, stuck to a hard line, telling the SonntagsZeitung paper it would be impossible to find a solution by autumn.

He added: ”The government can speak to Brussels in the weeks ahead and discuss a treaty, but there is no basis at present to find a concrete solution or even wrap up a treaty.” 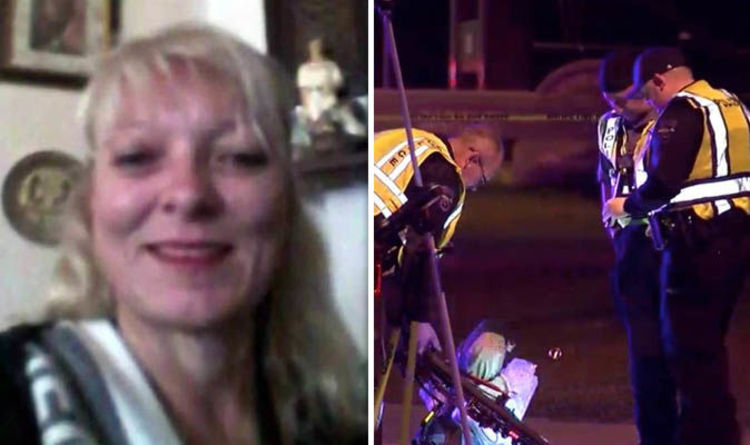 The 49-year-old, who was pushing her bicycle with shopping bags on the handle, stepped out from the shadows in front of the […] 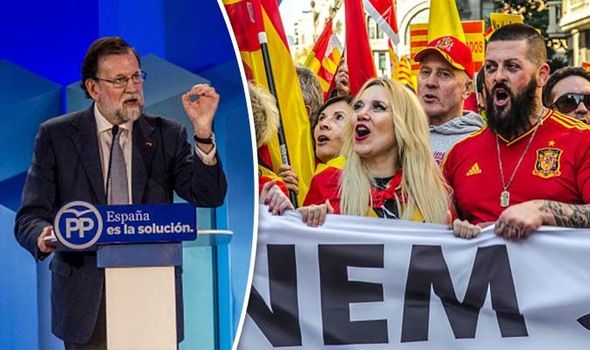