The Full Moon tonight (June 17) marks the midway point of the monthly lunar cycle when the Sun fully lights up the lunar orb. The lunar cycle, which is approximately 29.5-day-long, lasts from one New Moon to the next. During a New Moon phase, the Earth-facing side of the Moon is not reflecting any sunlight back to Earth and appears to vanish. The next New Moon, however, will make an appearance on the evening of July 2 when it crosses paths with the Sun.

On July 2, the Moon will position itself directly in between the Earth and the Sun.

When viewed from Earth, the Moon and the glowing face of the Sun appear to be roughly identical in size.

Because of this, every 18 months or so, the Moon and the Sun cross paths during a total eclipse of the Sun.

The total solar eclipse begins with the Moon starts becoming visible over the Sun’s disk.

Total eclipse then begins when the entire disk of the Sun is covered by the Moon.

Observers in the path of the Moon’s umbra may be able to see Baily’s beads and the diamond ring effect, just before totality.

Totality and maximum eclipse, when the Moon completely covers the disk of the Sun and only the Sun’s corona is visible.

At this time, the sky goes dark, temperatures can plummet, and animals often go quiet.

The midpoint of time of totality is known as the maximum point of the eclipse.

Total eclipse ends when the Moon starts moving away and the Sun reappears.

Astronomers are now readying the experiments they plan to run during next month’s eclipse.

As with past eclipses, these experiments will focus on observing the Sun, as well as the effects of eclipses on Earth.

Eclipses are useful tools for solar physicists because the Sun’s light-producing photosphere far outshines the corona.

Imaging the corona requires either specially-designed experiments with photosphere-blocking coronagraphs, or the Moon passes directly in front of the Sun.

There remains a lot about the Sun’s corona that scientists still do not understand.

Although we know the Sun goes through 11-year cycles of activity, but a good way to predict outbursts of solar activity like solar flares continues to elude us.

These cosmic blasts of particles can potentially fry vital infrastructure such as power grids and GPS satellites.

The Midsummer Strawberry Moon will rise over London at 9.30pm tonight.

The best time to observe the full moon is when it rises or sets.

As it appears on the southeastern horizon around sunset, it will be a delicate shade of orange, which eventually becomes a brighter yellow, brightening still as it rises above the horizon.

Astronomers have found solid evidence about what triggered a star to explode, which will contribute to a further understanding of supernova history […] 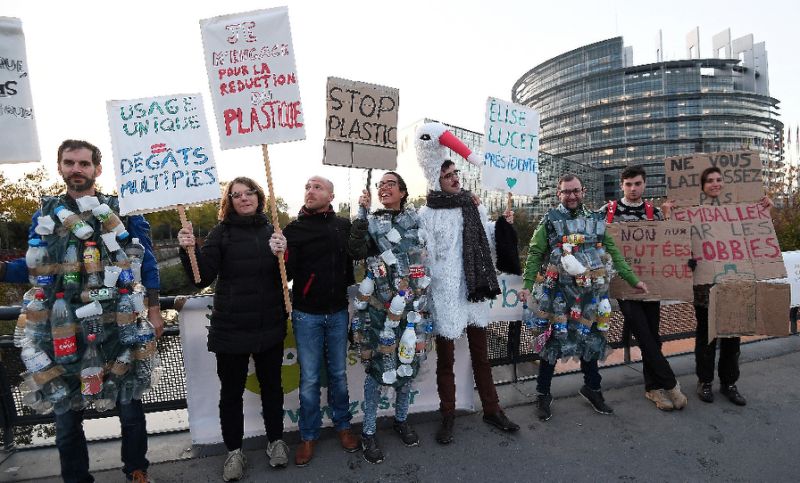 The European Parliament voted for the ban on single-use plastic by 571 votes for, 53 against and 34 abstentions (AFP Photo/FREDERICK FLORIN) […] 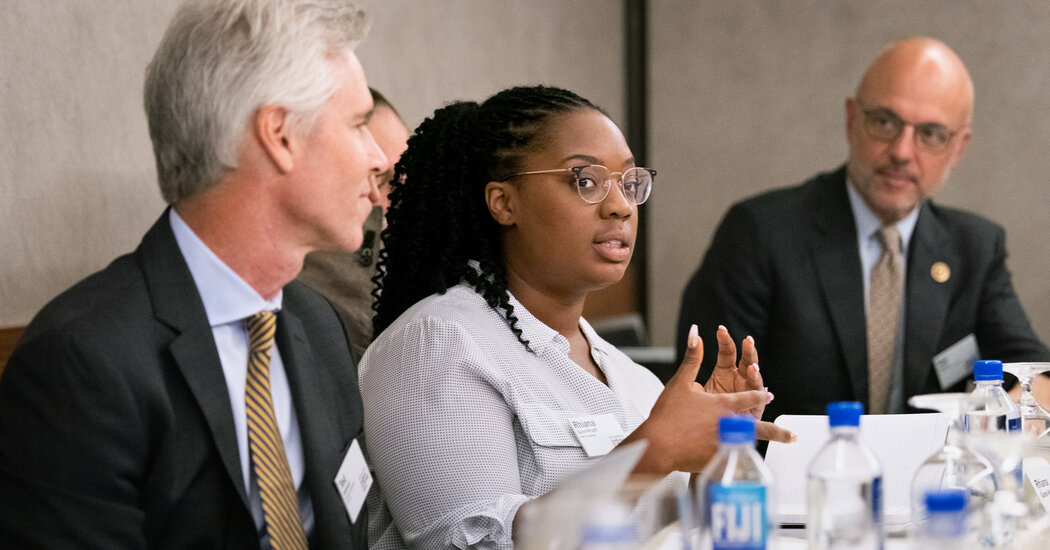 You’ve been both a political insider and outsider — working for candidates and as a researcher and organizer. Where do you get […] 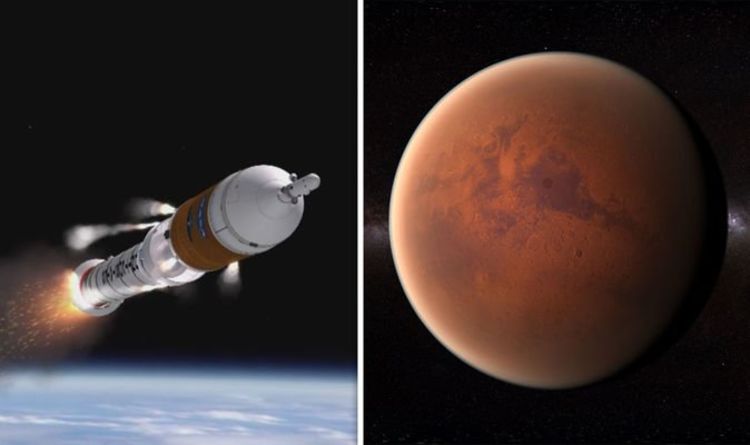 On October 8, 2015, NASA published its strategy for human exploration and colonisation of Mars, with the concept operating through three distinct […]