Michael’s determined attitude to be the best, which saw him win a record seven world tittles, has rubbed-off on Mick, 20, during his short time behind the wheel in the famous red colours. Mick lived out his boyhood dream and made his F1 debut at the Bahrain test in April this year, and the similarities with his father was there for all to see. Ferrari team principal Mattia Binotto who helped to mastermind Michael’s five World Championships with Ferrari, said although father-and-son are of contrasting appearances their attention to detail remained the same.

Mr Binotto said: “The very first time I saw him after many years in Maranello, when he came back, if you looked at him, I don’t think he looks very similar to Michael.

“So even in Maranello, you are looking after him, but he’s always in the workshop looking at the car, speaking with the mechanics, and I think that’s very similar to his father.”

The Ferrari chief was full of praise for the young racing star performance around the track.

He said: “I think what was certainly positive was the way he approached the exercise.

“The approach to the day of testing, never pushing to the limit, trying to improve run-by-run, learning the car, learning the team, and I think in that respect he did a very good job.

“He was very well focussed, concentrated and tried to do the proper job and learn. I think that’s the most you may expect on such a day.”

On driving for the world famous Italian team, Mick said it “felt like home in the garage” and thanked Ferrari for the “incredible opportunity”.

Mick returns to action in F2 next weekend in Baku, Azerbaijan.

The reappearance of a Schumacher in a Ferrari raised more questions about the health of Michael following a tragic skiing incident in the french Alps on December 29, 2013.

The Schumacher family has always vowed to keep the health of the racing legend private.

In January they released a rare statement and said “we are doing everything humanly possible to help him”.

The statement said: “You can be sure that he is in the very best of hands and that we are doing everything humanly possible to help him.

“Please understand we are following Michael’s wishes and keeping such a sensitive subject as health, in privacy. 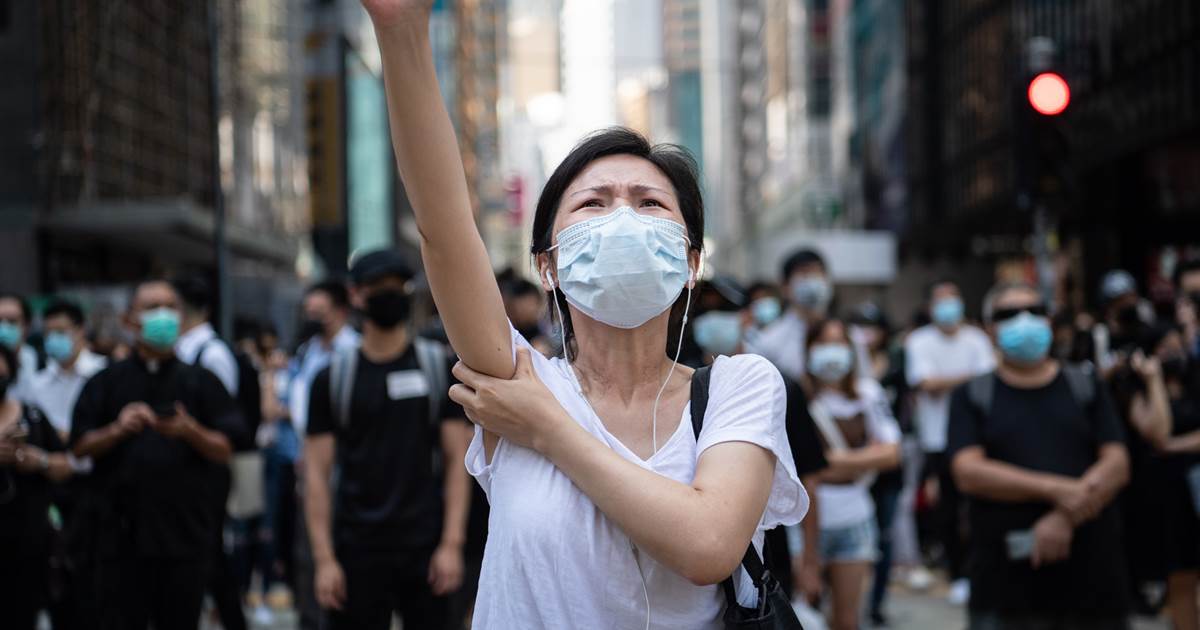 In 2019, demonstrations around the world, both peaceful and violent, were set off by social unrest over economic instability, government corruption and […] 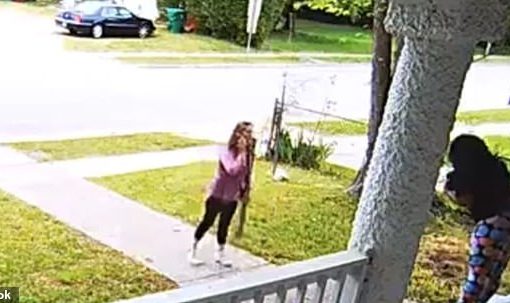 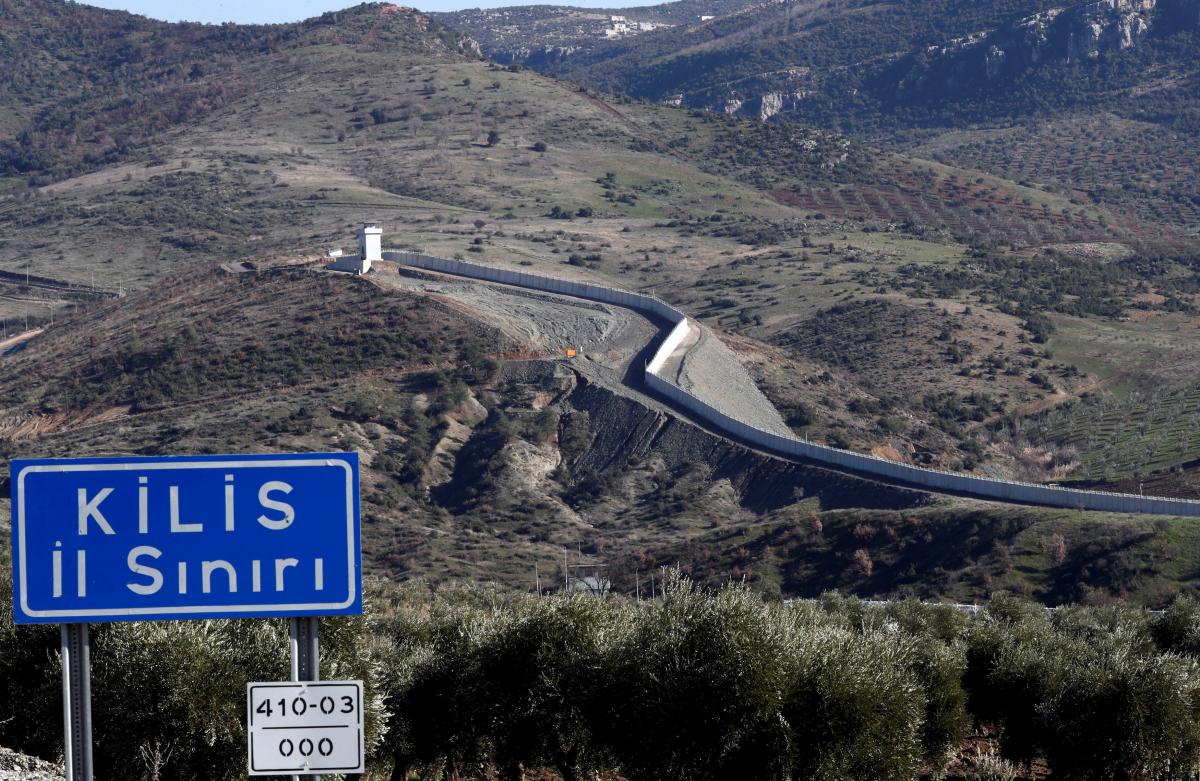 ISTANBUL (Reuters) – Turkey began reinforcing its positions on both sides of its border with Syria on Sunday, a Reuters witness said, […] 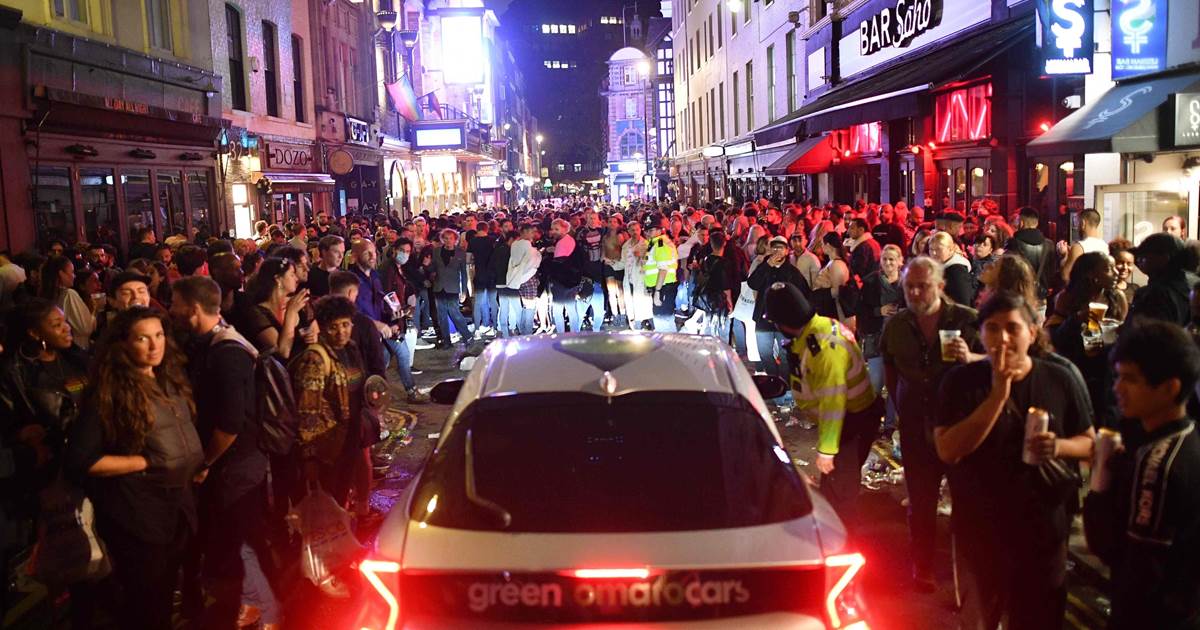 LONDON — Lockdown restrictions were eased, the pubs opened and crowds flocked onto the streets of English cities Saturday, many ignoring social […]