On Sunday’s all-new Keeping Up With the Kardashians, the Poosh founder and the supermodel accused Khloe of “interfering” in their business. The drama all started when Kendall vented to the Good American boss about Kourtney’s behavior on a ski trip in Mammoth.

“Kourtney and I have been getting a bit closer over the past couple years and I love that she hangs out with me and my friends,” Kendall explained in a confessional. “But, to be honest, I felt like there were just some moments where she was a bit rude and it really started to get to me at a certain point.”

Apparently, while “trying to be cool,” Kourt made several jokes at Kendall’s expense. Per Kendall, the oldest Kardashian put her “muddy” shoes all over her car and told her to “chill the f–k out” when she was stressed about losing keys while skiing.

However, Kourtney had a very different recollection of the trip—going as far as to accuse Kendall of being “so f–king annoying.”

While Kourtney admitted that she did tease her little sister at points, it was an attempt to lighten the tense mood caused by Kendall.

For example, Kendall supposedly had a fit over adding potatoes to a grocery list, so Kardashian jokingly said she’d cover the cost of the starch.

Kourtney had this revelation after Khloe brought up the drama during a car ride. “I definitely think it was unfair for Kendall to say I was bullying her,” Scott Disick‘s ex relayed later on. “We were just having a good time. She’s just way more uptight than I thought, because I wasn’t trying to make fun of her at all.”

Understandably, Khloe was left baffled by the situation as Kourtney and Kendall had “very different ideas of what happened.” Thus, the Revenge Body host couldn’t help but bring up the new information to Kendall.

“Shut the f–k up she said that,” the runway maven snapped. “Bible, I did not say one thing about steering off of a f–king list. This is gonna make me mad, right now. I hate that she’s like trying to make herself look better to make me look f–king crazy.”

According to Caitlyn Jenner‘s daughter, she just wanted to avoid “wasting food.” Following her conversation with Khloe, a heated Kendall called up Kourtney to hash things out.

Unfortunately, the KarJenner sisters butted heads over what actually went down and the situation was left unresolved.

“Listen, I don’t have time to talk with a lunatic. We can talk when you’re ready to talk like an adult,” Kourtney retorted.

“I don’t understand how my own sister is talking s–t about me to my friends,” a frustrated Kendall exclaimed.

Not only did Kourtney vehemently deny this accusation, she went on to accuse Khloe of exaggerating her side of the story. “Why are you telling the story back and forth to everybody?” Kourtney demanded. “Are you in 3rd grade?”

Furthermore, Mason Disick‘s mom sounded off that she “didn’t even know there was a problem.”

“This is actually getting really annoying. I know that Khloe’s trying to be helpful, but it’s not helpful,” Kris Jenner‘s oldest lamented. “I told her all this stuff in confidence and for her to go tell Kendall exactly what I’m saying to her like, it’s only gonna make the situation worse.”

The situation seemed to take a dire turn when Khloe witnessed Kourtney and Kendall physically fighting in the yard.

Thankfully, it was later revealed that the two sisters were play fighting in order to punish Khloe.

“We came to the conclusion that Khloe made this a little bit worse than it needed to be,” Kendall shared later on. “So, we decided to stage a little fight to annoy Khloe and freak her out a bit for getting into our business.”

Reasonably, Khloe didn’t understand why she had been blamed for this sisterly drama. “How am I causing problems?” True Thompson‘s mom defended. “I was trying to get you two to talk.”

Regardless, Kourtney and Kendall felt that Khloe had been “meddling” and “riled” them up.

“I thought I was doing a good thing,” the mother of one concluded to the KUWTK camera. “I was sincerely trying to help, but I know for next time just let them figure it out on their own.”

See everything that went down on this week’s episode, including Kris and Kylie Jenner‘s workplace beef, in the recap video above! 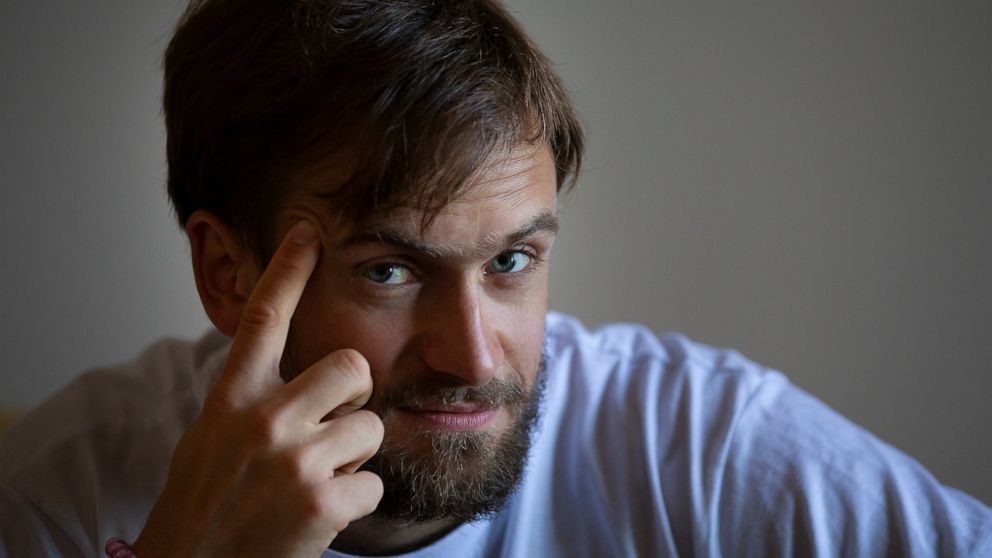 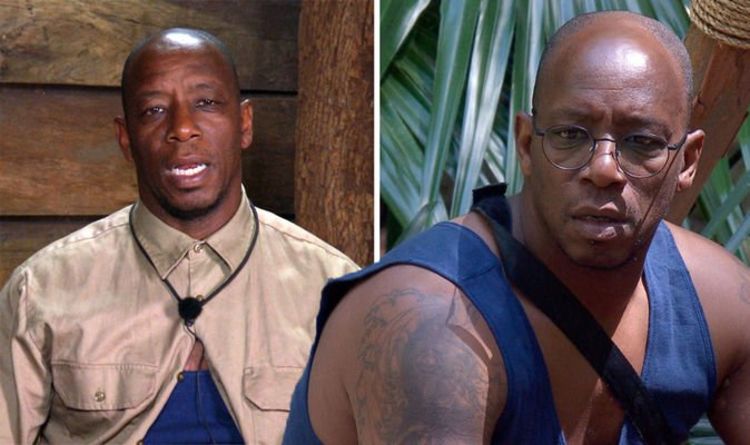 James Haskell meanwhile was sorting through the chest where the rations of rice and beans are stored. “We have got to be […] 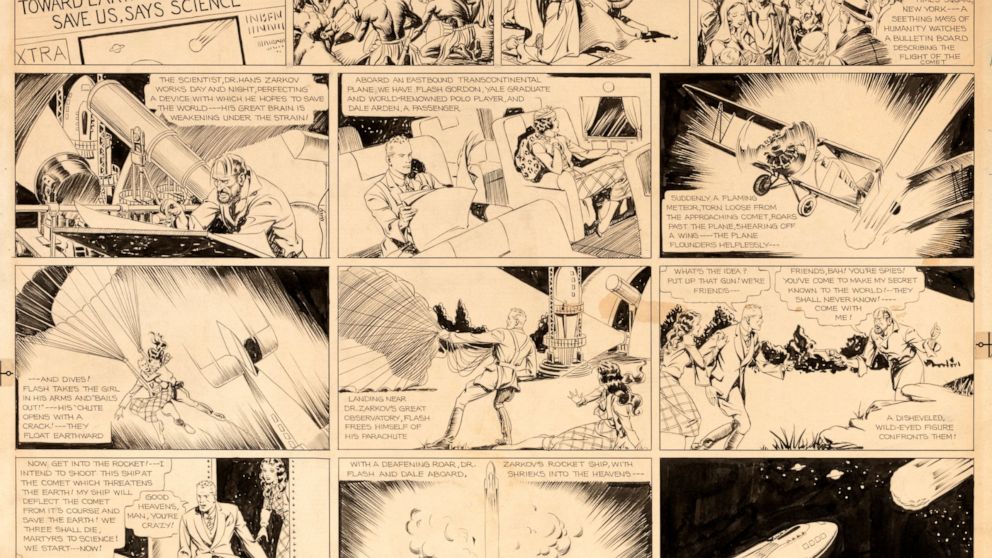 The original artwork for the “Flash Gordon” comic strip is headed for a new realm — the auction block February 26, 2020, […] 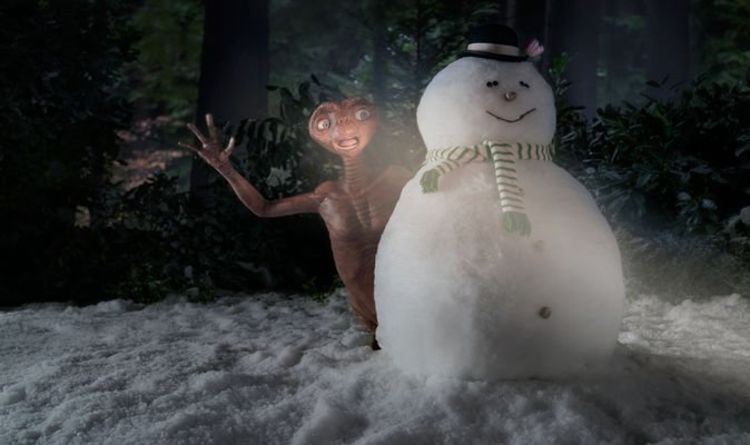 Sky has released their Christmas advert, and it brings back to life one of our favourite and out of this world characters. […]