With a round of 2-under 69 and a closing birdie on the 72nd hole, Gary Woodland won the 119th U.S. Open Championship by three shots over Brooks Koepka. Here’s how Woodland triumphed Sunday at Pebble Beach:

What it means: This is Woodland’s fourth PGA Tour victory and his first major. Up one to start the day, at 11 under, he carded birdies at Nos. 2 and 3, shrugging off an opening 3 from Rose, who briefly tied the lead, and an early charge from Koepka, who circled four of his first five. Following bogeys at Nos. 9 and 12 – only his third and fourth dropped shots of the week – Woodland was right back where he started: 11 under par, the leader by one. In the fairway at the par-5 14th, he staked his claim to the trophy when he went for the green in two and carried the front bunker, setting up a birdie-4 that pushed him to minus-12, two clear of Koepka. Following pars at Nos. 15 and 16, Woodland flared his tee shot at the par-3 17th and elected to chip his ball from the putting surface over the ridge that bisects the hourglass green. He nearly holed it, setting up a kick-in par. Two up with one to play after Koepka failed to birdie No. 18, Woodland went iron-iron-wedge up par-5 finisher for a closing birdie and a three-shot win. With the victory, Woodland wins $2.25 million and locks up PGA Tour status through the 2023-24 season. He is exempt into the Masters, the PGA and The Open for the next five years and into the U.S. Open for the next 10 years.

Best of the rest: If not for Woodland, Koepka would be a five-time major winner. Four back through 54 holes and trying to catch Willie Anderson as just the second man to win three consecutive U.S. Opens, Koepka birdied four of his first five holes to get within one of the lead. He bogeyed the eighth to make the turn in 32. Just when appeared poised to make a back-nine push following a birdie at No. 11, he gave that stroke right back with a bogey at the 12th. From there, he parred his way into the clubhouse, burning the edge with a final birdie bid at 18. With his 3-under 68, Koepka becomes the first player in U.S. Open history to record five straight rounds in the 60s. Sunday marks his second runner-up in a major, following his tie for second at the Masters in April. In his last six major starts, Koepka has finished first, 39th, first, second, first and second.

Biggest disappointment: Just one back through 54 rounds, Rose finished six behind in a tie for third, at 7 under, with a Sunday 74. The 2013 U.S. Open champ looked poised to capture his second major when he tied the lead with a birdie at No. 1. But he followed with a bogey at No. 2 and likewise erased a birdie at the sixth with a bogey at eighth. He faded for good with bogeys at Nos. 12, 13 and 15. This marks his 10th career top-5 finish in a major.

Low amateur: In his final event before he turns professional, Viktor Hovland made history. The 2018 U.S. Amateur champion at Pebble Beach finished tied for 11th in his return trip at 4 under for the week after a closing 67. His 72-hole total of 280 is the lowest score by an amateur in U.S. Open history, bettering Jack Nicklaus’ 282 at Cherry Hills in 1960. He will make his pro debut this week at the Travelers Championship.

His chip from the green at 17:

And his clinching birdie putt at the last: 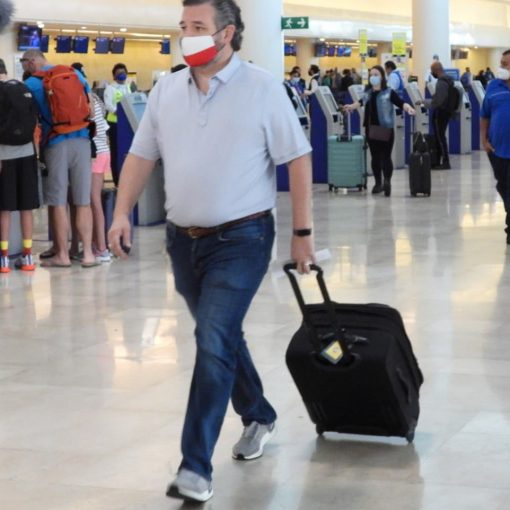 Ted Cruz returned to Texas today, less than 24 hours after fleeing the state in the middle of an energy crisis for a […]

WASHINGTON — Some of those with the most riding on Virginia’s governor race aren’t even on the ballot. Tom Perez, the Democratic […] 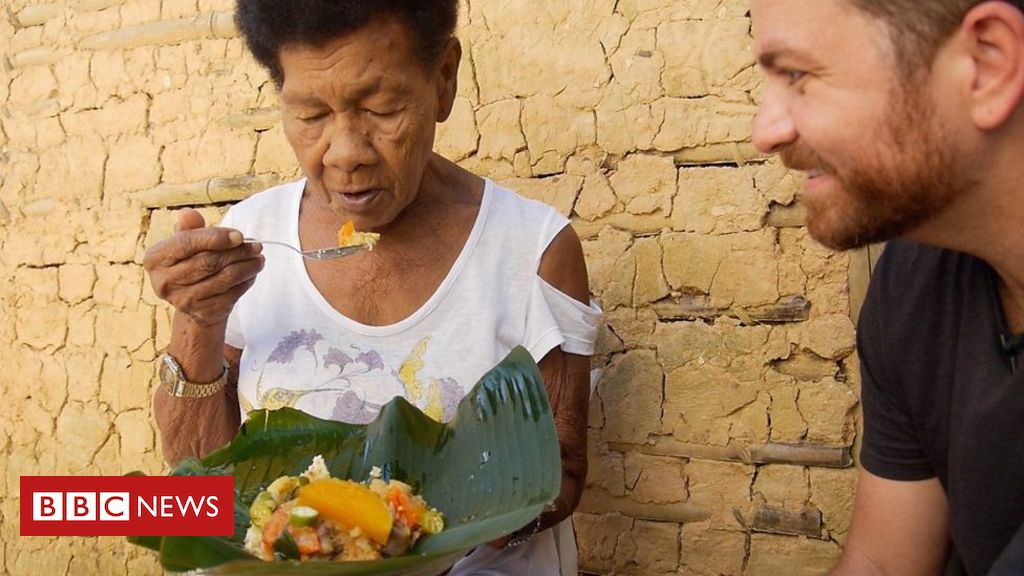 Brazilian chefs are discovering the health benefits of Quilombo cuisine – recipes handed down by the descendants of African slaves, who escaped […] 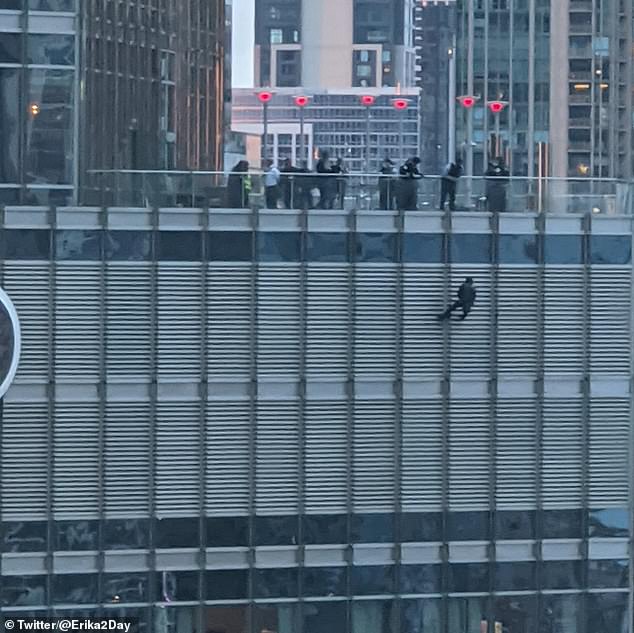