For several decades, certain cancer centers have been allowed by the U.S. government to charge more for the care they give. A new study finds the care given at these centers isn’t very different from that received at other top-notch facilities.

Since the early 80s, the 11 centers have been exempt from the “Prospective Payment System,” meaning they are allowed to charge much higher rates for Medicare and Medicaid patients compared to similar centers without being forced to justify that price difference, according to the report in JAMA Internal Medicine.

“There does not seem to be a lot of difference between those centers and other high-end National Cancer Institute Cancer Centers,” said study coauthor Dr. Karl Bilimoria, director of the surgical outcomes and quality improvement center at Northwestern Medicine. “We think the system should be critically appraised and reevaluated from time to time and public reporting requirements should be the same across all hospitals.”

Bilimoria and colleagues found that outcomes from nine different types of cancer surgeries at the 11 exempt centers were comparable to those at 54 high-end NCI cancer centers.

The reasoning behind giving these centers special treatment was “so they could do more work on cancer care and research,” Bilimoria explained. But once the centers were designated by congress, “they haven’t been revisited.”

A government study that looked at nine of the 11 centers found they were paid an average of 42 percent more than others for inpatient services. The Government Accountability Office estimated that Medicare paid these nine centers in excess of $500 million more per year than the program would have paid if they had not been exempted, Bilimoria and his colleagues noted.

To see whether the higher payments to the 11 centers could be justified in terms of higher quality of care, Bilimoria and his colleagues compared their performance to the non-exempt centers on 18 types of outcomes from surgeries for cancers of the brain, colon or rectum, bladder, esophagus, stomach, liver, pancreas and prostate. While the majority of outcomes were similar, the 11 centers did score better when it came to postoperative sepsis, kidney failure, and urinary tract infection.

Bilimoria hopes his study will convince the government to take a closer look at the program and make it more competitive. “It should be available to all cancer centers and provided through an open, transparent and accessible system,” he said.

This exemption program, which is “a sort of two-tiered class system, is not widely known by the general public,” said Dr. Robert Ferris director of the Hillman Cancer Center at the University of Pittsburgh Medical Center.

Ferris agrees that the system ought to be reevaluated and other centers ought to be able to compete for the exempt designation. “If a center can meet the same metrics, why shouldn’t they qualify for higher payment,” he said.

(Reuters) – Dozens of medical professionals in Appalachia, a region hard-hit by the U.S. opioid crisis, have been charged with writing hundreds […] 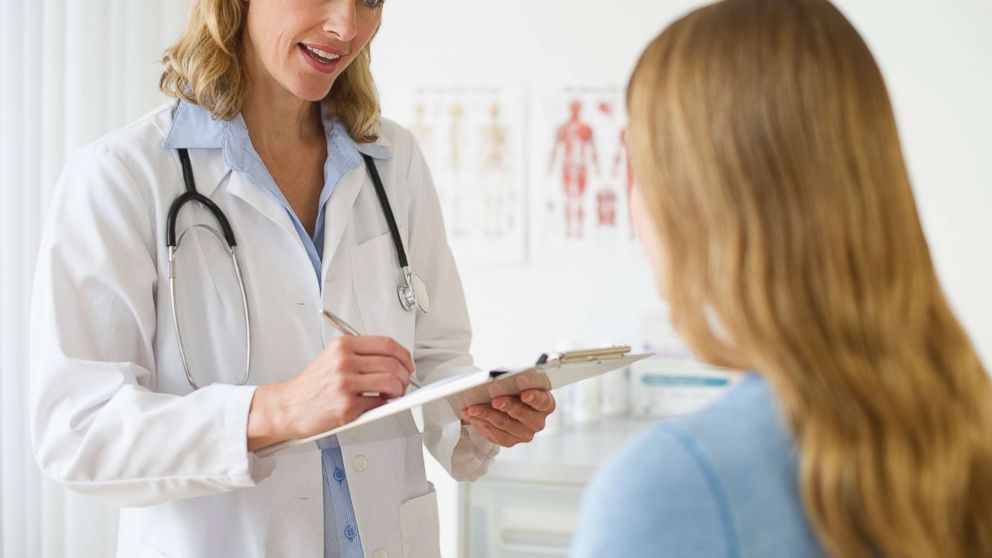 This story is from Kaiser Health News. Kim Daniels didn’t have to pay a penny for her double mastectomy or the reconstructive […] 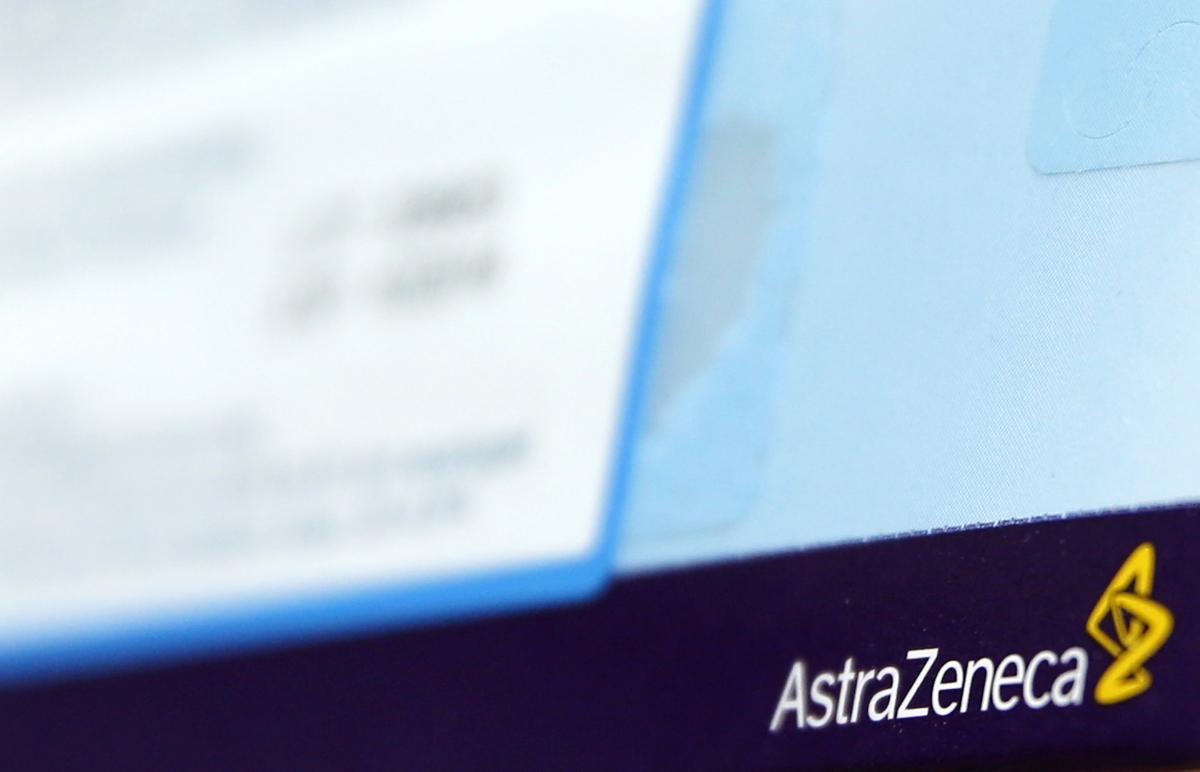 (Reuters) – AstraZeneca said on Monday it had hired José Baselga to head research and development in oncology, an area where the […] 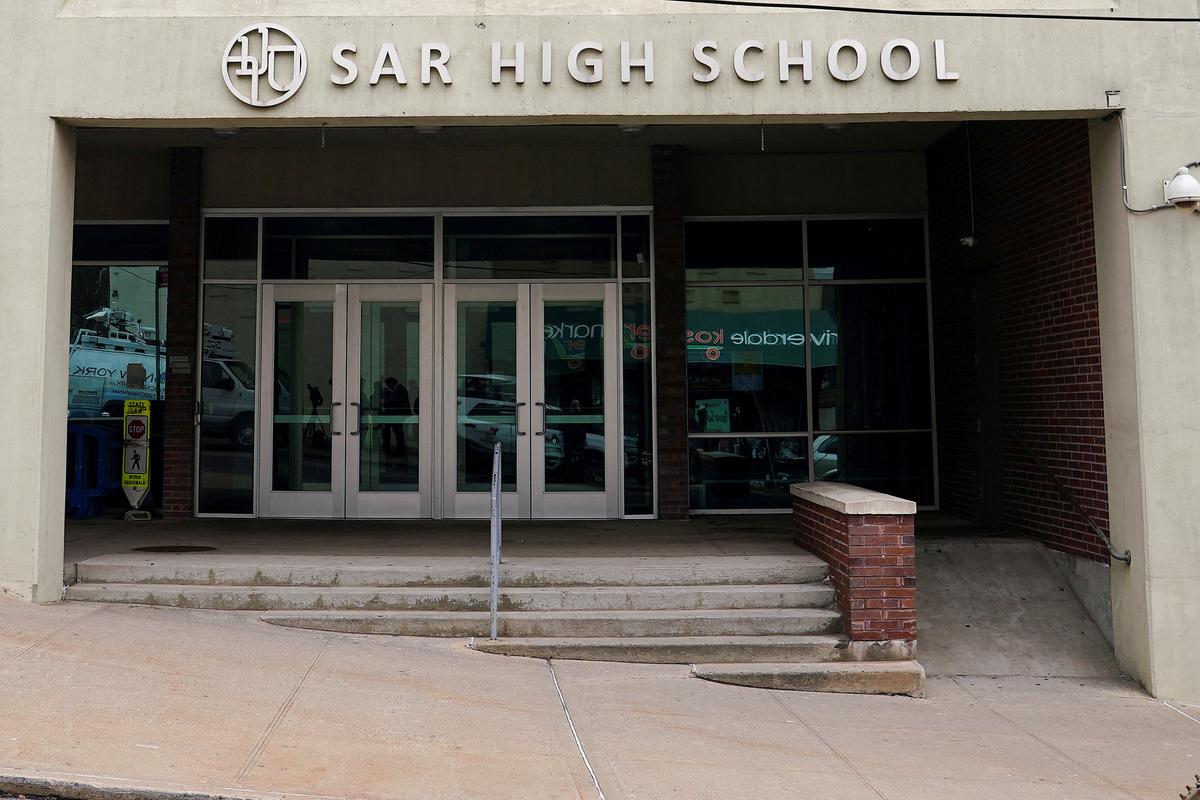