(Reuters Health) – A class of medications used for nerve and muscle pain, including the popular drug Lyrica, increases users’ risks for suicidal behavior, unintentional overdoses, injuries and car accidents – and the risks are particularly high for teens and young adults, new research shows.

Lyrica (pregabalin) and the older drug gabapentin, collectively known as gabapentinoids, are approved for treating several types of pain and for preventing seizures in patients with epilepsy. Prescribing of these medications has increased sharply in recent years, while off-label use, meaning for a condition other than the approved indication, is extremely common, Dr. Seena Fazel of the University of Oxford in the UK and colleagues write in the BMJ.

There’s some data linking these drugs to an increased risk of suicidal behavior and death from overdose, the authors note, but the evidence is mixed and comes from small studies.

Fazel’s team looked at Swedish registry data on 191,973 people age 15 and older prescribed pregabalin or gabapentin in 2006-2013. During that period, 5.2% were treated for suicidal behavior or died from suicide, 8.9% had unintentional overdoses, 6.3% had serious car accidents resulting in emergency hospitalization or death or were arrested or convicted for a traffic offense, 36.7% had head or body injuries, and 4.1% were arrested for violent crimes.

Compared to when the same people weren’t taking a gabapentinoid drug, their risk while taking pregabalin or gabapentin was 26% higher for suicidal behavior or suicide, 24% higher for accidental overdose, 22% higher for head or body injuries, and 13% higher for car crashes and traffic offenses.

In a statement emailed to Reuters Health, Lyrica maker Pfizer said: “When prescribed and administered appropriately as per the approved label, Lyrica (pregabalin) is an important and effective treatment option for many people. The clinical effectiveness of this medicine has been demonstrated in a large number of robust clinical trials among thousands of patients.”

“These medications clearly have a role if they’re used in people who have clear indications for their use,” Fazel agreed. Still, he told Reuters Health in a phone interview, “We need to be more careful about how these medications are prescribed and I think at the very least we should review guidelines about their use just to make sure these guidelines are up to date with the latest evidence.”

In an email interview, Dr. Derek K. Tracy of Queen Mary’s Hospital, who wrote an editorial accompanying the study, said: “This very large trial provides important information that pregabalin – but not gabapentin – increased the risk of a range of adverse outcomes, including suicide thinking and completed suicide, head injuries, and road traffic accidents. The risk was ‘dose-related’ which is to say the more one takes, the more likely such outcomes were, and young people aged 15 to 24 seem particularly susceptible.”

While it’s not clear why prescribing of gabapentinoids has grown so rapidly, Tracy said, “anecdotally it appears that many doctors regarded them as relatively effective and with a low side effect profile. As we accumulated more information over time, it has become clear that this is not the case, and most recently there has been a countering drive to try reduce their usage as their harm profile came more to the fore.”

He added: “It is also becoming clearer with time that some people are becoming dependent (“addicted”) to gabapentinoids, though we still lack good information on exactly how common that is, or which groups of people might be more vulnerable to this.”

Hong Kong will tighten entry restrictions for travelers arriving from the United States and 15 other countries beginning Friday, extending the quarantine […] 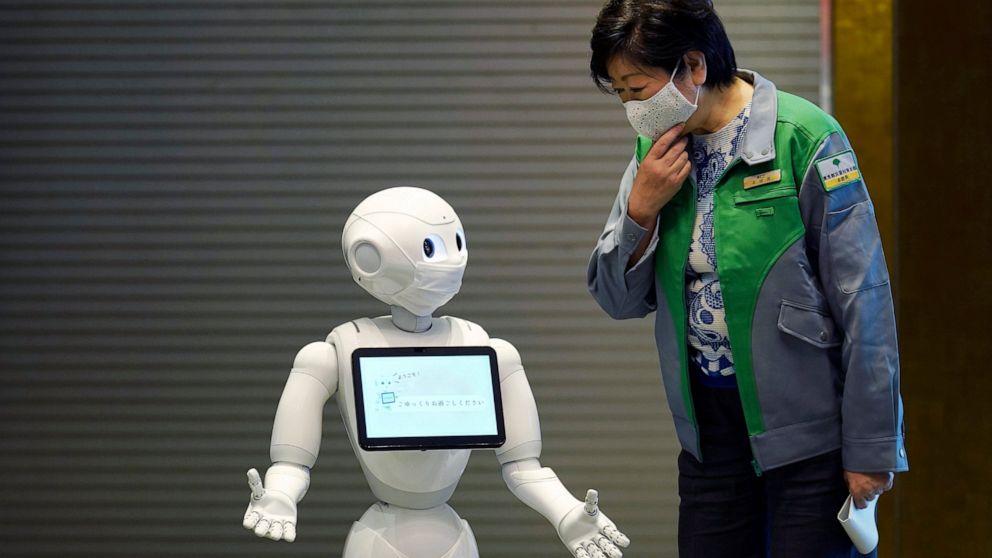 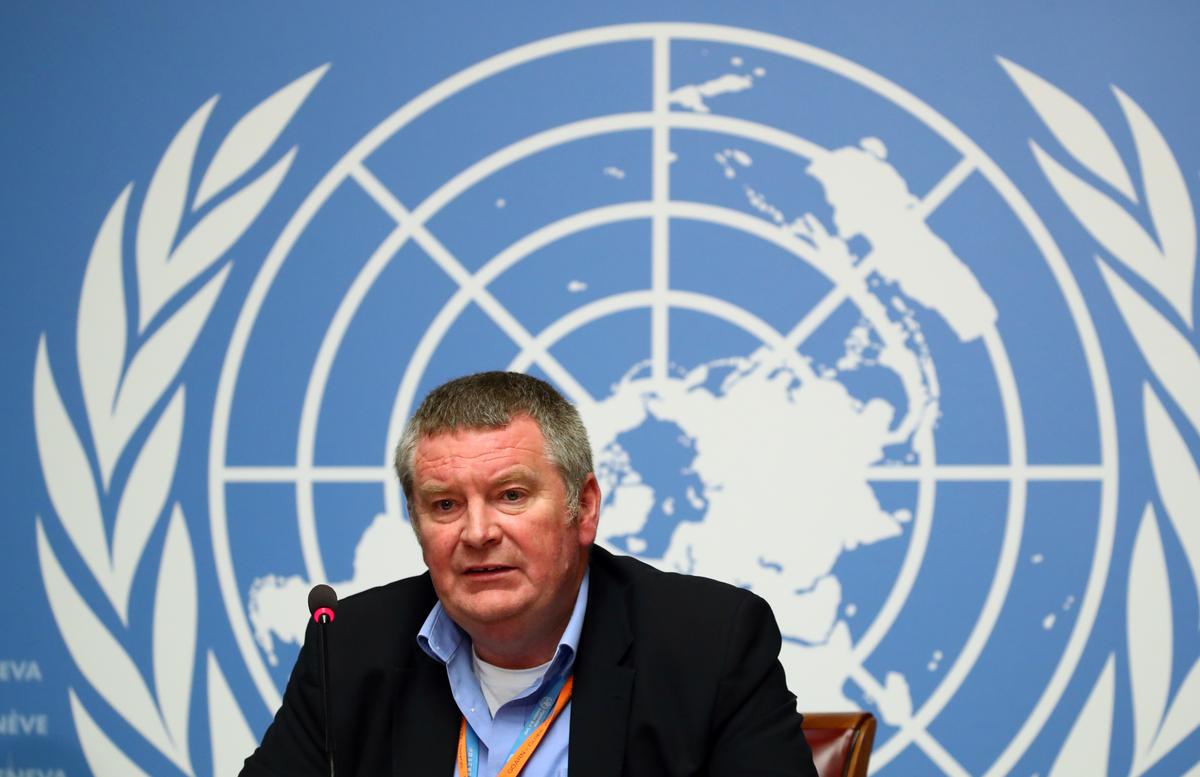 Mike Ryan, Executive Director of the World Health Organisation (WHO) attends a news conference on the Ebola outbreak in the Democratic Republic […]