A man looks on in front of an electronic board showing stock information at a brokerage house in Nanjing, Jiangsu province, China February 13, 2019. REUTERS/Stringer

MSCI’s broadest index of Asia-Pacific shares outside Japan edged up 0.2%.

Bucking the trend were Australian stocks, which rose 0.3% after minutes from the Reserve Bank of Australia’s (RBA) last policy meeting pointed to the possibility of another interest rate cut.

The Fed, facing fresh demands by U.S. President Donald Trump to cut interest rates, begins a two-day meeting later on Tuesday. The central bank is expected to leave borrowing costs unchanged this time but possibly lay the groundwork for a rate cut later this year.

Fresh hopes for looser U.S. monetary policy have been a tonic for risk assets markets, which were buffeted last month by an escalation in the trade conflict between Washington and Beijing. The S&P 500 has gained 5% this month after sliding in May on trade war fears.

“In just a few months, the market has turned from being guided by the Fed to actively guiding the Fed,” wrote interest rate strategists at Bank of America Merrill Lynch.

Focus is now on how close the Fed could be to cutting interest rates amid the raging U.S.-China trade war, signs of the economy losing steam and pressure by President Trump to ease policy.

“The FOMC (Federal Open Market Committee) meeting is the week’s biggest event so there will be a degree of caution prevailing in the markets,” said Masahiro Ichikawa, senior strategist at Sumitomo Mitsui DS Asset Management.

“Expectations for a rate cut in July have increased significantly, so the markets could experience disappointment if the Fed does not send strong signals of impending easing.”

U.S. Treasury yields dipped on Monday after the New York Fed’s “Empire” gauge of business growth in the state showed a fall this month to its weakest in more than 2-1/2-years, fanning rate cut expectations.

The dollar index against a basket of six major currencies stood little changed at 97.468 after pulling back from a two-week high on the decline in Treasury yields.

The Australian dollar fell to a fresh five-month low of $0.6851 after minutes from the RBA’s June meeting showed the central bank thinks it may have to ease policy again to push down unemployment and revive wages and inflation.

The central bank cut rates to a record low of 1.25% at its meeting earlier this month, to support the slowing economy.

The pound extended an overnight slump and brushed $1.2512, its lowest since Jan. 3. Concerns that arch-Brexiteer Boris Johnson will replace Theresa May as prime minister have dogged sterling. [GBP/]

The euro was a shade higher at $1.1231 after spending the previous day confined to a narrow range.

Oil prices had fallen on Monday as weak Chinese economic data released at the end of last week led to fears of lower global demand for the commodity. [O/R]

Concerns over weakening demand overshadowed tensions in the Middle East, which remained high following last week’s attacks on two oil tankers in the Gulf of Oman. 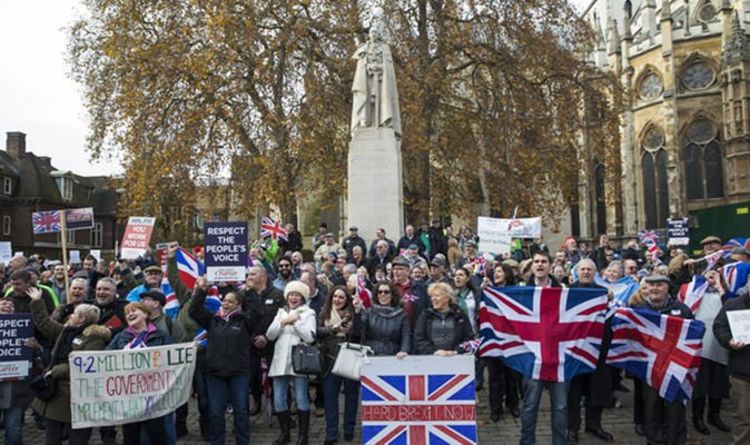 Plummeting car production was one of the major drivers of the unexpected slide in Germany’s industrial production. Commenting on this morning’s data […] 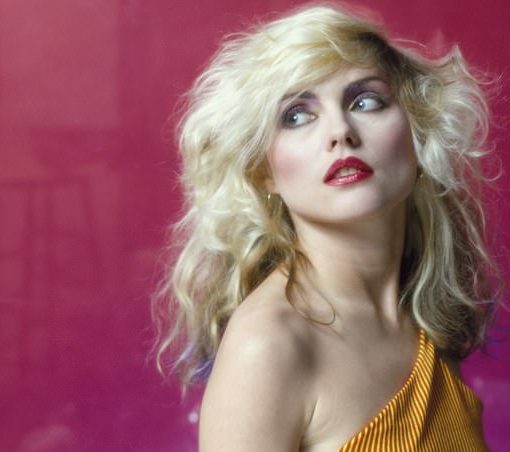 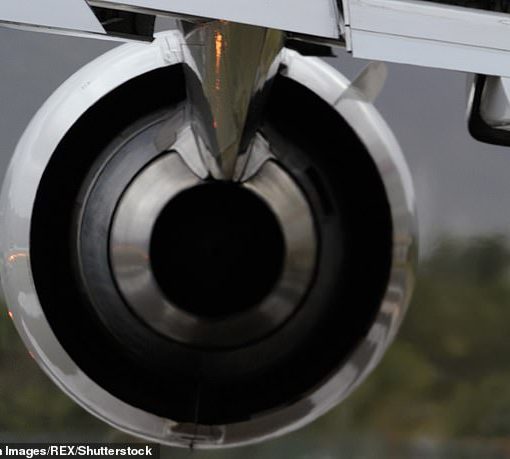 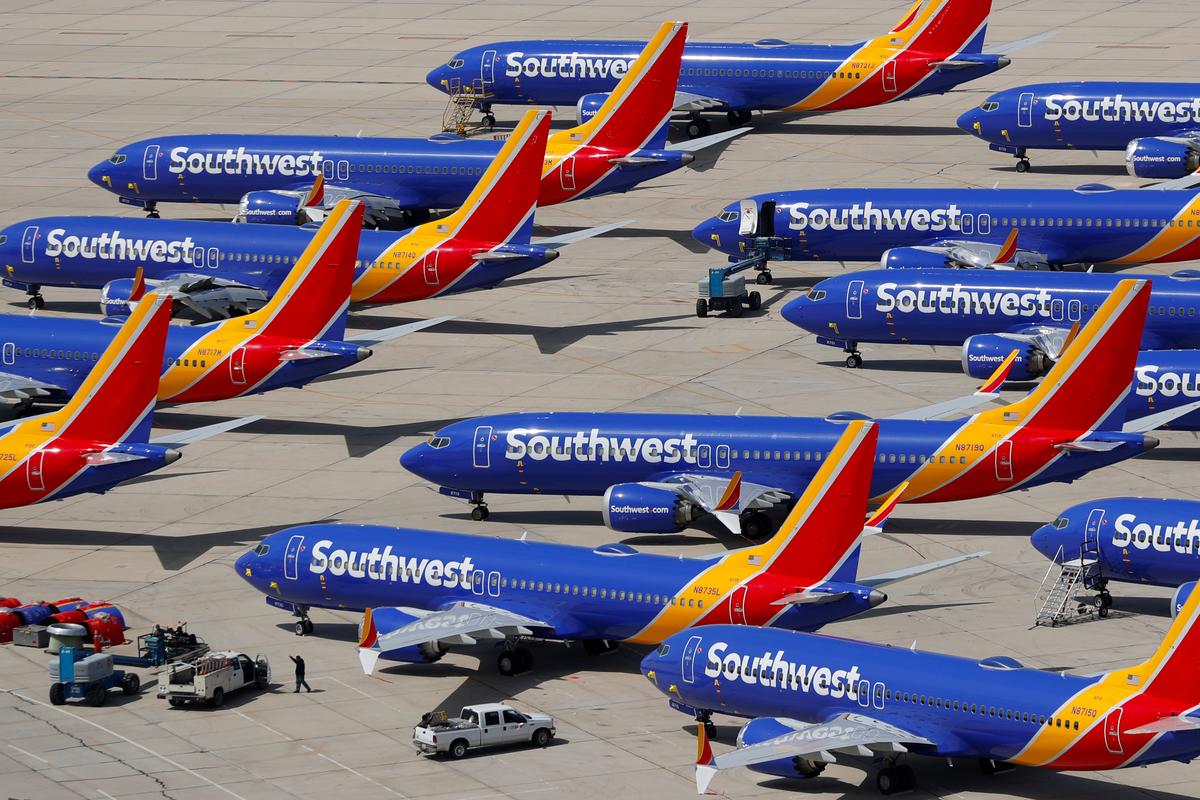