Lester, 60, tells a documentary: “He was not his normal self. We had a long conversation. He kept repeating himself, you knew something was not right.” He added: “I was really worried about him, to the point where I thought I should just go over there, and see what’s going on. I wish I had that done now.” British actor Lester told how he discovered that Jackson, 50, died from an amphetamine overdose.

“I got a text and it said, ‘turn on the television’. Michael was in hospital. He’d had a heart attack. It was surreal, it’s like it wasn’t happening – ‘I’m going to wake up and it won’t have happened’.”

Jackson collapsed at home in June 2009 and had been attended by his doctor Conrad Murray.

Lester said: “If it wasn’t him, it would have been another doctor. But Michael would have been taking other stuff as well. Having that injection just tipped him over the edge.”

Jackson launched a series of concerts in 2008 after he built up £250million of debt.

But British bodyguard Matt Fiddes said the singer was not physically capable of performing.

He said: “I asked him, ‘Michael, what’s going on with those 50 shows? Are you going to be able to do them?’ He said, ‘I have to do them, I haven’t a choice, I will find a way. Always find a way’. When I hugged him to say goodbye, he was just bones, literally?” The Death & Destruction of Michael Jackson, tonight, Channel 5, 9pm. 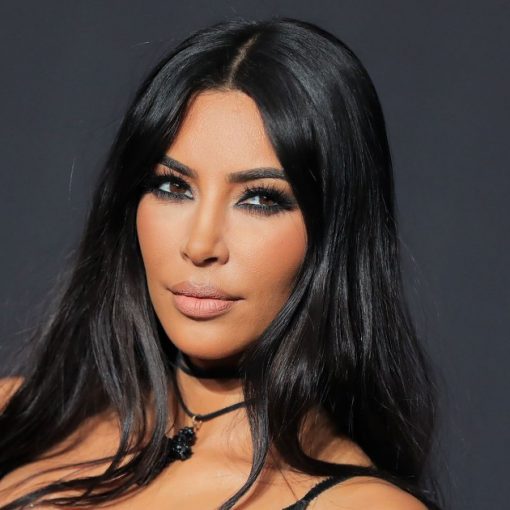 Searching for an indicator. Kim Kardashian shared a psychological homage to her late father,Robert Kardashian,in her very firstInstagram post since declare separation […] 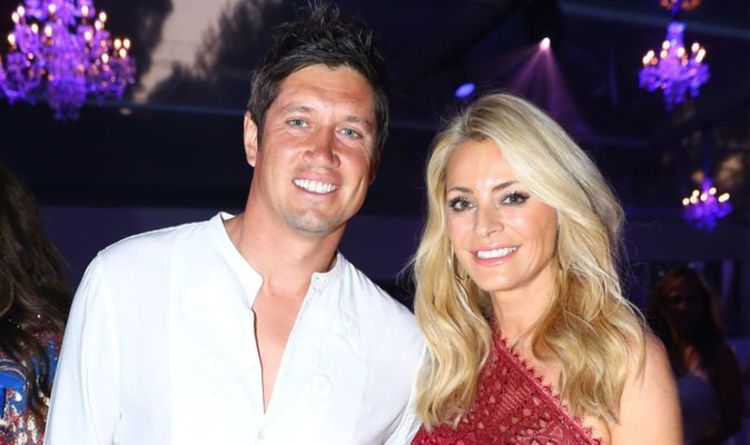 Tess Daly co-presents BBC’s Strictly Come Dancing every Saturday night, and has done for over 15 years. Her marriage to TV presenter […] 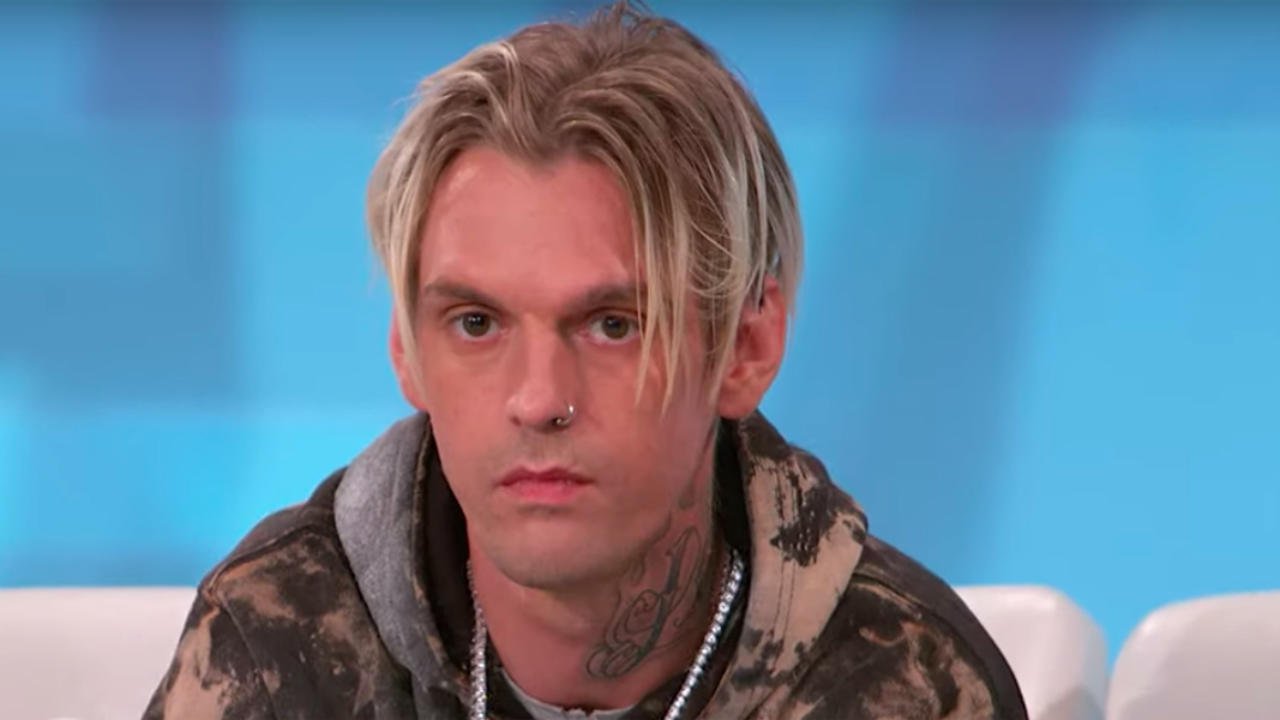 Aaron Carter and his family have been at war in recent weeks and his siblings even got a restraining order against him! […] 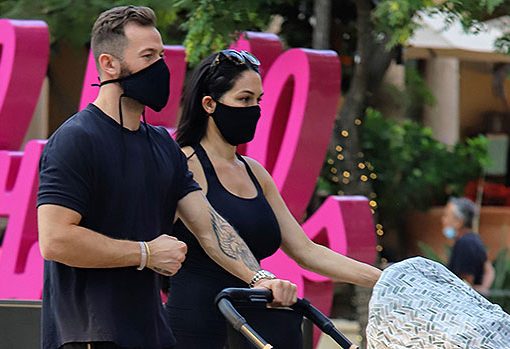