Rockstar Games has announced that the new Casino DLC is coming to GTA 5 Online very soon.

No release date has been set by the studio, only that they will be opening the doors to a luxury casino in the heart of Vinewood.

No further information has been shared on what this will allow fans to do or what new content to expect.

Will fans be able to purchase a stake in the Casino and use it to generate more in-game cash?

Can we expect a surprise GTA Online Heist to launch with the new area, which will allow gamers to play BlackJack and the like?

Rockstar Games hasn’t set out their plans but judging by how they have handled updates in the past; we shouldn’t be waiting around for long.

It would make sense for Rockstar to reveal some of the new GTA 5 Online DLC before it goes live on PS4, Xbox One and PC.

This would mean dropping the announcement at least a week before release, with the earliest date likely to be June 20.

This would be followed by a new GTA 5 Online update landing on June 27, the one containing all the new stuff.

We no longer have the kind of leaks for GTA Online that we used to in years past, meaning these remain predictions for now.

Fans have made their own on the GTA forums, with the highest votes in the new poll backing a June 27 release.

But as mentioned on the forums, there’s a good chance Rockstar Games could wait until early July to launch the new content.

They will need to balance their plans with Red Dead Online, which is also scheduled to get a new update during the Summer.

This leaves a large release window open to Rockstar Games, although that doesn’t mean they will wait for long.

Red Dead Online has only just left beta but more content will be needed to keep players interested.

Ever since GTA 5 launched almost six years ago Grand Theft Auto players have been promised that a casino is “opening soon”.

But as the years went by, so did the wait for the GTA casino to actually open its doors, with the promise of a new gambling den becoming a meme among GTA fans.

However, in the run-up to E3 2019, a GTA 5 Online patch removed the “opening soon” sign while construction cones were placed near the front entrance.

More news could drop as early as this week, with only the barest details currently know about the new GTA Online update.

“I have a feeling this is gonna be for the high rollers who have millions sure ill bring my 200k change see what I can buy probably a drink at the bar,” one gamer writes.

Another adds: “I don’t think they would hype it up this much, with it being under construction in-game and now this without it being something more than just another business.

“I mean I’ve got my fingers crossed for a heist, but, for a little effort, they can ignite the hype that’s been building for years.

“People have been talking about the Casino opening in GTAO forever. It’s worth it for R* even if lots of people end up disappointed in another resupply/delivery business.” 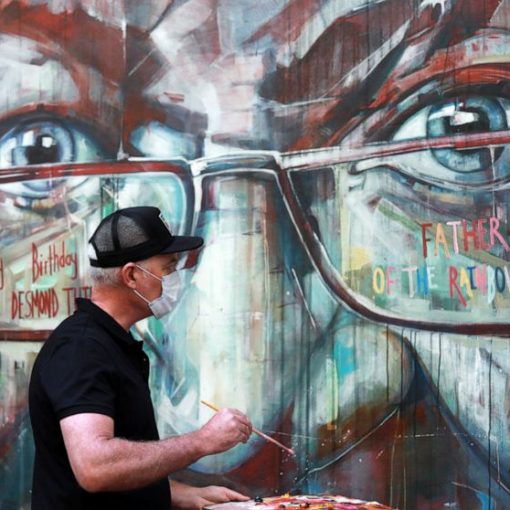 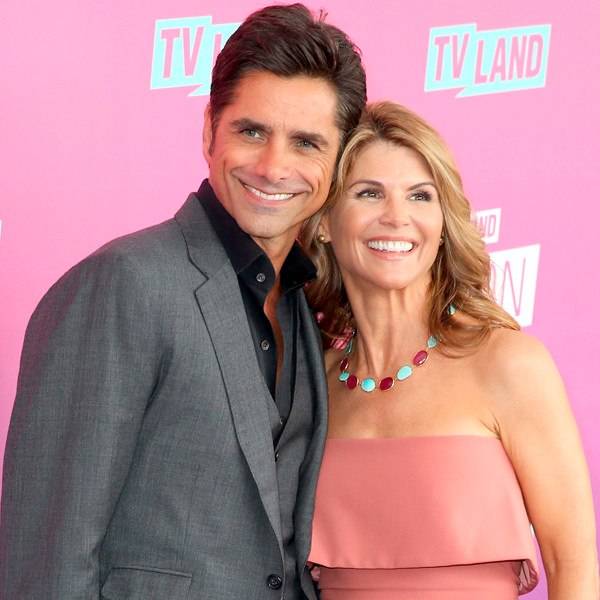 Have Mercy! John Stamos took to Instagram on Saturday to post the sweetest birthday message for his TV wife Lori Loughlin. The […] 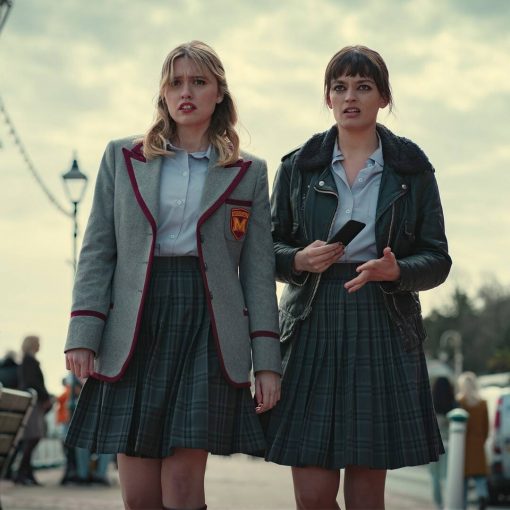 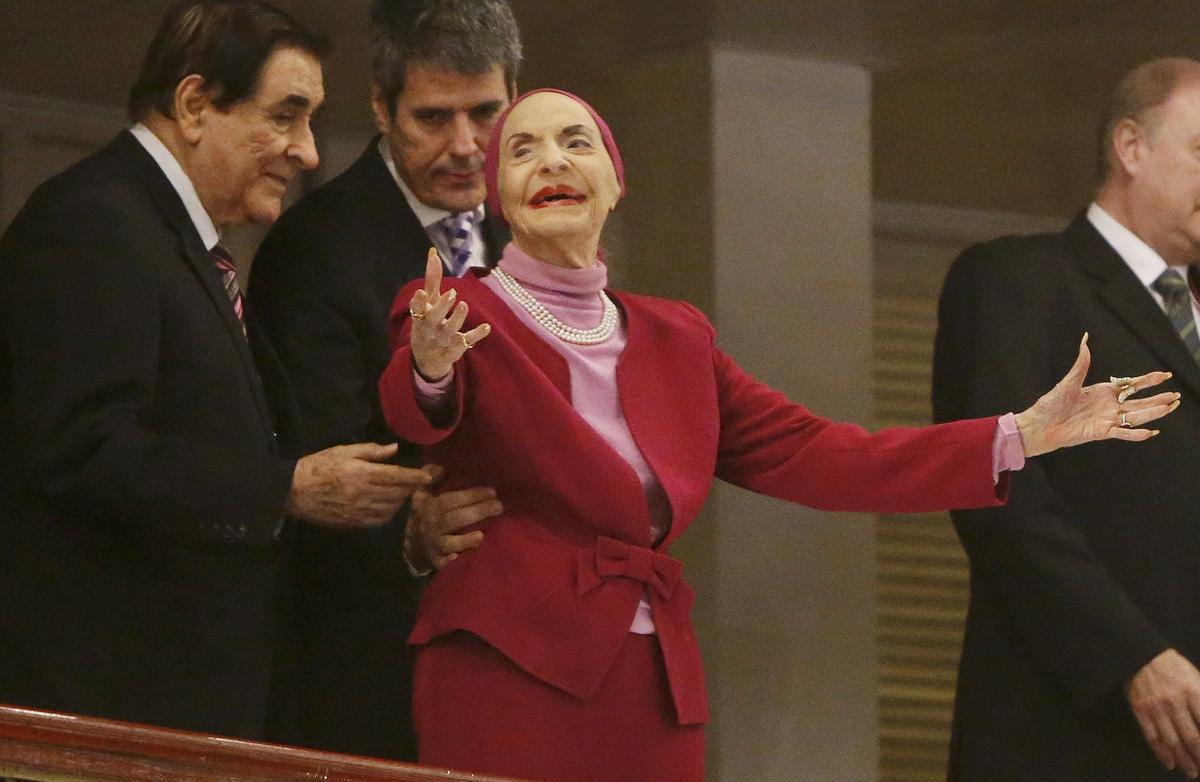 (Reuters) – Legendary Cuban ballerina Alicia Alonso, who achieved global acclaim in the 1940s and went on to run the internationally renowned […]