Dennis Praet’s future will be sorted in ‘a few weeks’ according to his agent.

The midfielder has been linked with Arsenal and AC Milan.

“Everybody knows what Giampaolo thinks of Dennis,” he said on a potential move to Milan. “For now, I can’t say anything else.

“AC Milan is an important brand, it’s a big name.

“But there are also other clubs that want to sign him, especially abroad, they’ve already shown their interest.”

07.40 UPDATE: United confident of getting Maguire

Manchester United are confident they can beat Manchester City to Harry Maguire, according to the Daily Mail.

Both Manchester clubs are keen on a deal for the Leicester defender.

But City are said to be reluctant to pay the £80m Leicester want for him.

And that has put United in the driving seat as they prepare for a huge summer overhaul.

Arsenal are looking to hold talks with Pierre-Emerick Aubameyang and Alexandre Lacazette over new contracts this summer.

Both strikers impressed for Arsenal last term and the club want to secure their futures.

Football London report that Arsenal chiefs are set to sit down with the pair over new deals.

Aubameyang has two years to run on his contract while Lacazette’s current deal runs until 2022.

Manchester United could lose Paul Pogba this summer, but his agent Mino Raiola is trying to sort out Matthijs de Ligt’s future first.

According to Marca, Pogba is desperate to leave United to join Real Madrid this summer.

However Raiola knows he cannot upset United by trying to force a move while they’re still in the hunt for his other client De Ligt.

And that means Pogba looks set to stay at Old Trafford at least until de Ligt’s future is sorted.

Aaron Wan-Bissaka will NOT force through a move to Manchester United despite being keen on a transfer.

The young defender is on Ole Gunnar Solskjaer’s radar as part of his summer overhaul.

And, according to Sky Sports, while he’s keen on a deal he will not rock the boat and submit a transfer request.

United have seen a £40m bid for the England under-21 star rejected and Palace will not sell for at least £50m.

Liverpool have made their move for Lille winger Nicolas Pepe.

The Reds have been linked with a summer swoop for the Ivory Coast international and, according to Le 10 Sport, have made their move.

Lille boss Christopher Galtier is already resigned to losing Pepe this summer but the club are expecting a fee of around £70m.

Liverpool are looking to refine their side in key areas after winning the Champions League but falling just short in the Premier League. 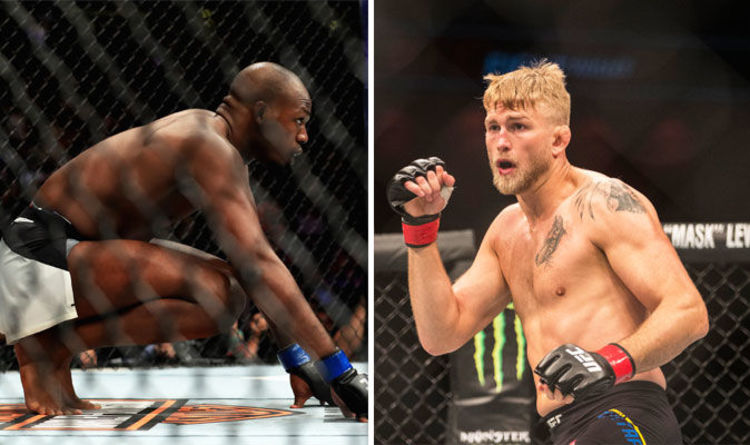 It was reported last week that the pair had agreed a deal to headline UFC 232 at the T-Mobile Arena. The original […] 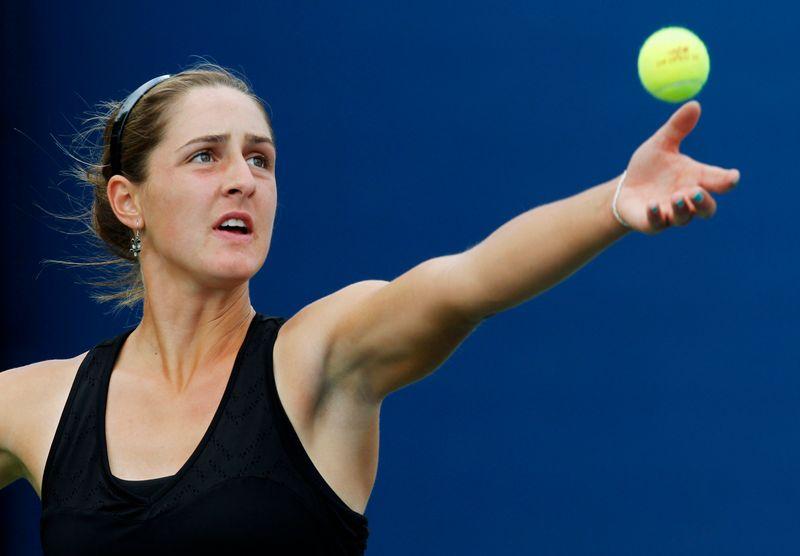 (Reuters) – Canadian doubles specialist Gabriela Dabrowski has hit out at the decision to go ahead with this year’s U.S. Open, saying […] 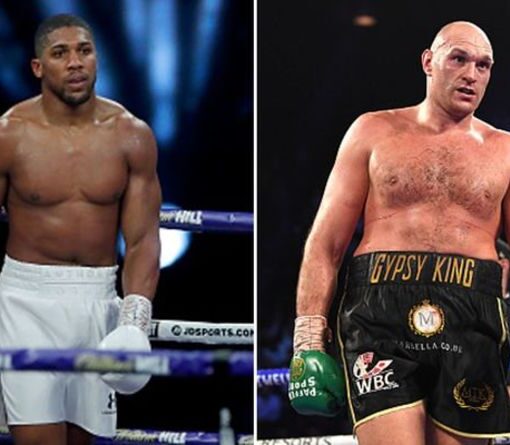 “Big fights are what we need in boxing, but at the same time we can’t just disregard a mandatory challenger. “Yes AJ […] 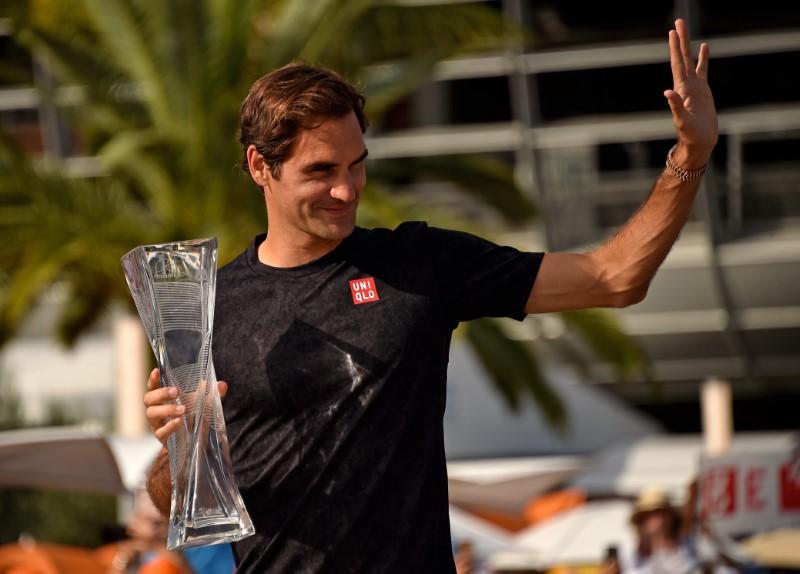