Love Island 2019 took audiences on an emotional rollercoaster this week after Sherif Lanre quit the show. No specific reason was given for why he left by either ITV or Sherif – apart from a rule being broken. However, Sherif has spoken out now in a new interview.

Sherif said he the reason for his exit was because he accidentally kicked Molly-Mae Hague in the groin area.

He said he then used “offensive” language following the play fight with Molly-Mae and Tommy Fury.

In an interview with The Sun, Sherif explained: “I did kick Molly-Mae in the groin area but it was an accident and she 100 per cent was not injured afterwards. She did appear to be in pain at first but then she stood up and seemed fine and we started laughing about it.

WHO ARE THE LOVE ISLAND 2019 CONTESTANTS?

“I turned to Tommy and said, ‘That was a c**t punt.’ I realise now that was wrong and I would like to apologise.

“I’ve never used the word before and I don’t know where it came from. I think I have heard other people saying it and it just popped out.

“But I realise it can be offensive and, as someone that was raised by a strong and loving mother, I want to say that I would never intentionally harm a woman.”

HOW TO WATCH LOVE ISLAND 2019 ONLINE

Sherif went on to say: “I know I have been stupid and let myself down but I was not being malicious. This has been blown out of all proportion and I have been made to look like a terrible person when I am not.”

A spokesperson for ITV told Express.co.uk: “Sherif fully accepted and agreed that he broke the rules and that he should leave.

“We have a duty of care towards all of the Islanders and as such we would not make public the details of the breach of code.”

WHERE IS LOVE ISLAND FILMED?

Sherif’s interview comes after he and ITV jointly released a statement earlier this week after news of his exit broke.

The statement at the time read: “After breaking the villa rules Sherif had conversations with the producers and it was mutually agreed that he would leave the Love Island villa.”

“In a case of poor judgement, I broke the villa rules and as a result agreed with the producers that it was best for me to leave the villa.

“I regret that I didn’t conduct myself in the right way and, as a 20-year-old guy, it’s something I know I will take on board and learn from.”

WHO IS THE LOVE ISLAND COMMENTATOR?

Sherif concluded: “I really enjoyed my time in the villa and look forward to catching up with everyone on the outside.”

After leaving the villa, Sherif took to social media to reassure fans he was doing well.

He was previously coupled up with Anna Vakili but she is now single since he left and in danger of being dumped from the villa.

Love Island is known for constantly shaking up its contestants, so perhaps Anna could meet another man if another boy is introduced to the show. 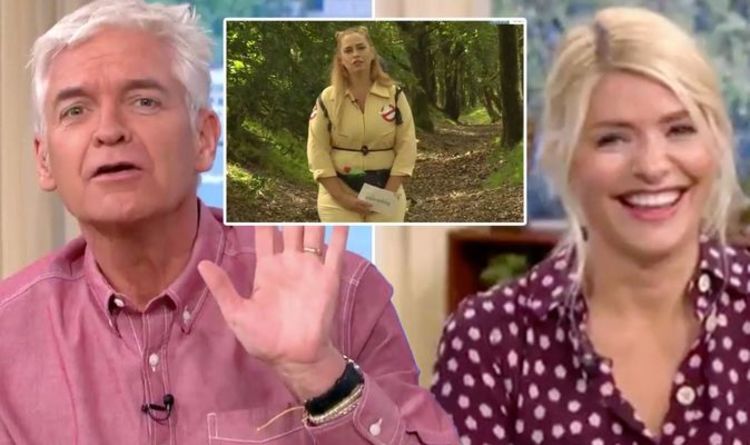 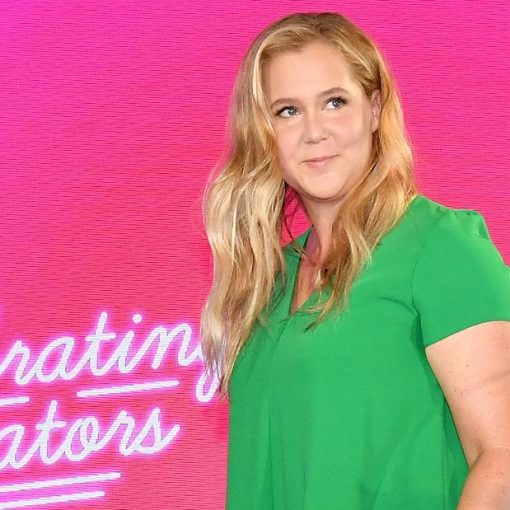 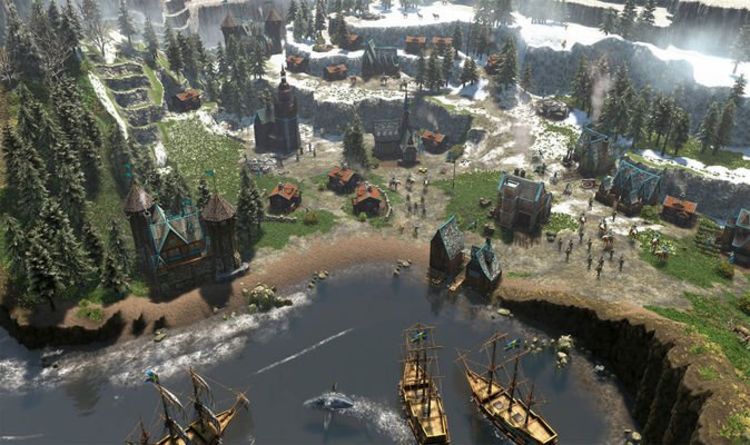 It won’t be long before gamers can download and enjoy the definitive edition of Age of Empires 3. Having launched initially back […] 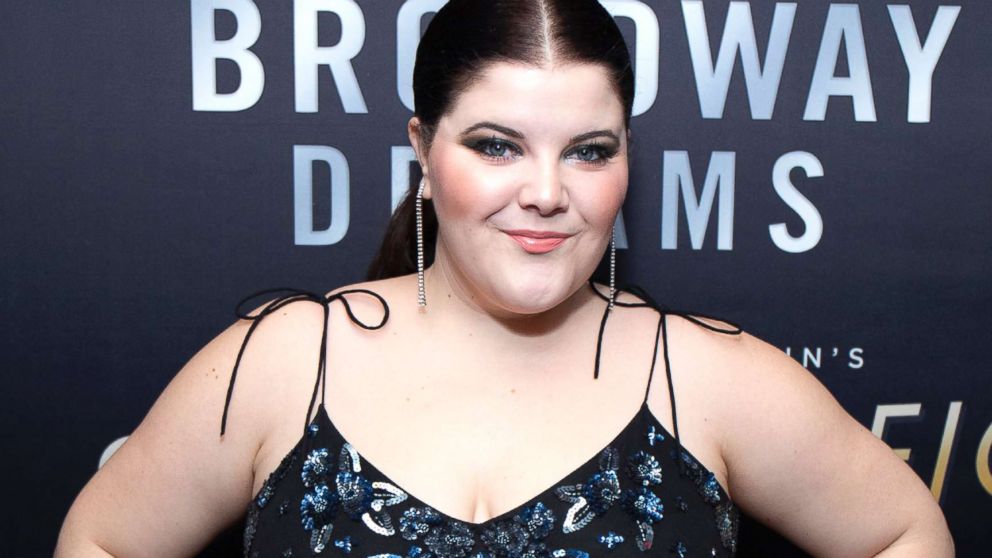 “Frozen,” the Broadway musical, made history, welcoming Ryann Redmond to the cast, the first ever woman to play Olaf. source: abcnews.go.com