Weight loss is a topic which a number of famous faces have spoken about in the past. That includes Joe Pasquale, who previously revealed he lost one and a half stone. The comedian spoke about the matter during an interview on Loose Women back in 2017. It came following his time on the ITV show Sugar Free Farm.

By the name of the show, it may not come as a surprise that participants on the programme were told they were not allowed to eat sugar-packed foods.

This includes a ban on honey, syrup, sweets, chocolate, fruit, and refined carbohydrates – amongst a number of other foods.

In addition, caffeine, fruit juices, cakes and alcohol were off the menu.

Instead, Joe and a number of other famous faces – including This Morning’s Alison Hammond, reality TV star Gemma Collins, and Doctor Who actor Peter Davison – tucked into healthier options.

And, it seems that reducing their sugar intake had a huge impact on the stars.

In fact, the contestants slimmed by five stone in total.

Among the celebrities, Joe himself lost one and a half stone following the diet switch-up.

Speaking about Sugar Free Farm, Joe said: “We managed to lose five stone between us, but certain people did have midnight snacks – they would go down an cook in the middle of the night.

“But this was a great experience I will never forget and cutting out sugar really raised my energy levels.”

While giving up sugar full-time may not be possible, Joe revealed he had employed a new rule into his lifestyle, in order to avoid simply piling all the weight back on.

“I didn’t realise they had all these traffic lights on food nowadays,” he said of food labels with colour-coded nutritional information.

“They’ve got it on the amount of carbs, protein, sugars.

The Loose Women panel went on to discuss how pure sugar wasn’t the only thing to watch out for, but also carbohydrates, which turn into sugar. 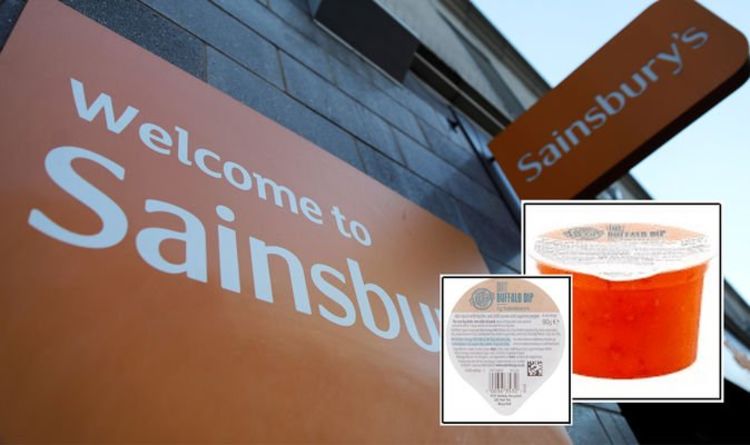 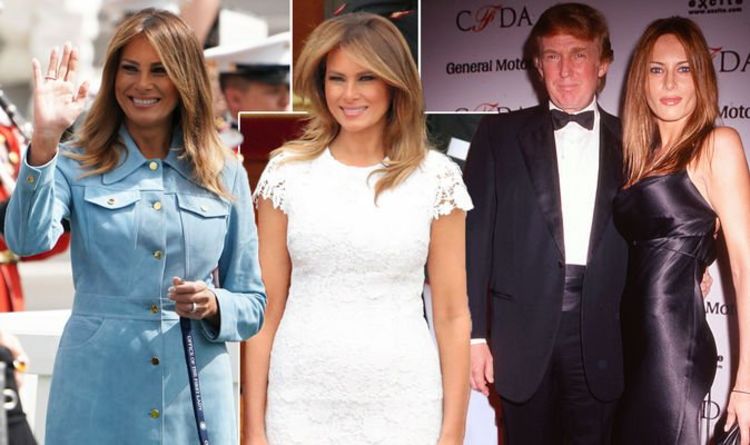 Melania Trump married her husband, Donald Trump, on 22 January 2005 in a ceremony seven years after they first met.  Since getting […] 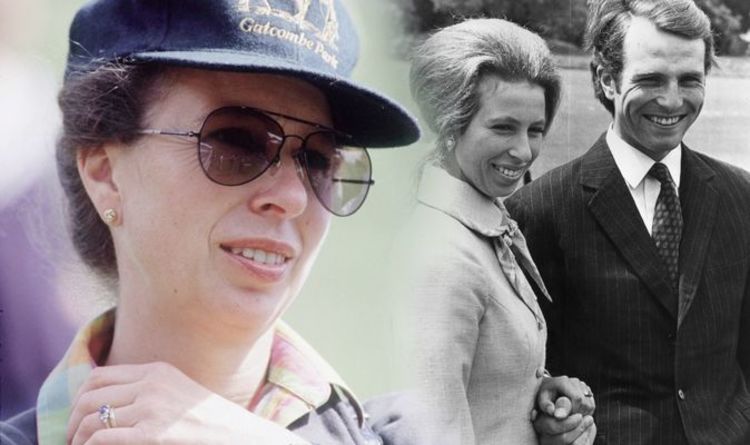 Princess Anne met her first husband due to a shared love of horses, at a party for equestrians. Anne’s first engagement ring […] 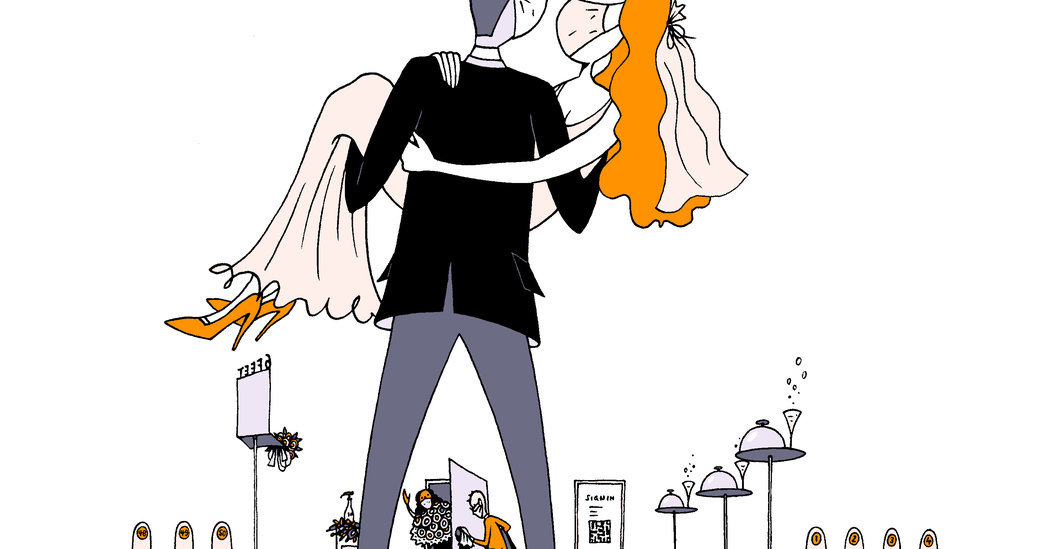 “Covid has presented some novel contract issues that people now need to contemplate,” she said. “Contracts moving forward in 2021 need to […]