Apple cider vinegar has been around for years. It has been known to help with the killing of pathogens including bacteria and was traditionally used for cleaning, disinfecting, treating nail fungus, lice, warts and ear infections. But of late, it has become popular for its health benefits as well. From aiding weight loss to improving the appearance of acne, the advantages of apple cider vinegar are endless. How can the acidic liquid help those who want to lose weight? As well as a healthy diet and regular exercise, there are a few things which claim to speed up the slimming process. Experts claim apple cider vinegar can help aid weight loss.

Drinking apple cider vinegar has been shown to help dieters flatten their abs more quickly than if they don’t have any at all.

A study of obese rats found the drink not only reduced the store of belly fat, but stopped them from gaining fat as easily in the first place.

In a similar study published in the US National Library of Medicine, scientists found the drink also helped slimmers burn more fat by speeding up their metabolism.

How should dieters use it?

Slimmers can gulp the drink at any time of day, but having it at least twice will see greater weight loss results.

A study of 175 obese people asked them to take either one or two teaspoons of the drink each day for a three month period.

By doing this, the dieters all noticed themselves slim down, and those who had one tablespoon a day shifted an average of 2.6 pounds.

Slimmers who had two tablespoons a day saw an increased average weight loss of 3.7 pounds, meaning drinking it at least twice a day could speed up results.

Some may prefer to dilute the drink in water or use as a salad dressing to make it easier to stomach.

Several human studies show that vinegar can increase satiety, help you eat fewer calories and lead to actual pounds lost on the scale.

For example, one study found that if people take vinegar along with a high-carb meal, they get increased feelings of fullness and end up eating 200–275 fewer calories for the rest of the day.

The time that you have the ACV doesn’t appear to matter, but it may be that you choose to have one dose of the drink at a regular mealtime – such as breakfast- and then follow up with a further dose with your evening meal, if choosing to taking two doses a day.

Some people may opt for a structured diet plan to lose weight, and one man lost 4.7st by following a plant-based diet and exercising more.

Another woman used the low-carb keto diet to slim down by 8st.

British researchers have combined the tetanus vaccine with a viral particle that usually affects cucumbers, forming a compound that stimulates the immune […] 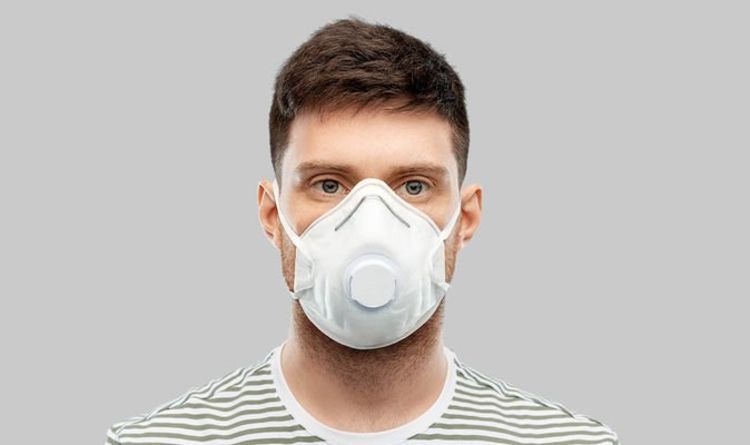 Face masks are compulsory for anyone travelling on public transport unless that individual has an exemption or a reasonable excuse. Those who […] 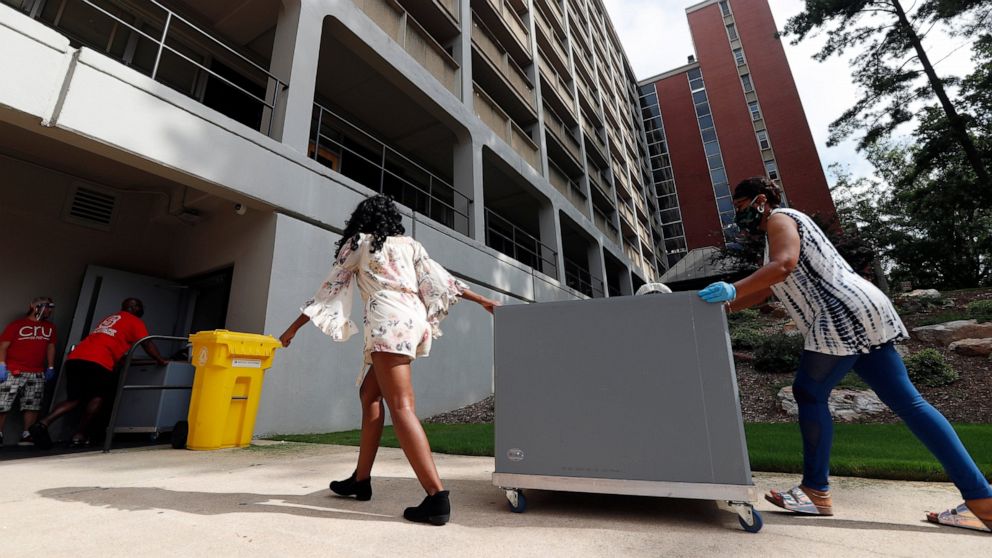 RALEIGH, N.C. — The first wave of college students returning to their dorms aren’t finding the typical mobs of students and parents. […]