Those are the thoughts of former Liverpool and West Ham striker Neil Mellor.

Philippe Coutinho quit the Reds in January 2018 to join Barcelona for a fee of around £142million.

Since then Liverpool have reached two Champions League finals – triumphing in this year’s over Tottenham 2-0.

Liverpool beat Coutinho’s Barcelona in the semi-final in May, coming back from a 3-0 deficit from the first leg to win 4-3 on aggregate.

Mellor says Coutinho will not be happy with that result but pleased to see fellow Brazil internationals Alisson, Fabinho and Roberto Firmino succeed.

“That will be a question for him,” Mellor told americangambler.com when asked if Coutinho would be happy at Liverpool’s victory.

“But I think he will be happy for Alison, Fabinho and his Brazilian compatriots but maybe not so happy that his side were knocked out in the semi-finals the way that they were.”

Coutinho has already been linked with a move away from Barcelona after struggling to nail down a starting spot.

Mellor says Liverpool’s performances since the forward’s exit show he is not missed at Anfield.

“I think Coutinho was a great player for Liverpool and I really did enjoy watching him,” he added.

“He had creative influence to make things happen and of course, I was disappointed when he left.

“Leaving for Barcelona for whatever reason, he hasn’t shown the same quality at Barcelona that he did at Liverpool.

“One of the biggest compliments that you would give the current Liverpool side and Klopp, is that they didn’t really miss Coutinho.

“He was a great player for Liverpool and loved watching him but he hasn’t been missed.” 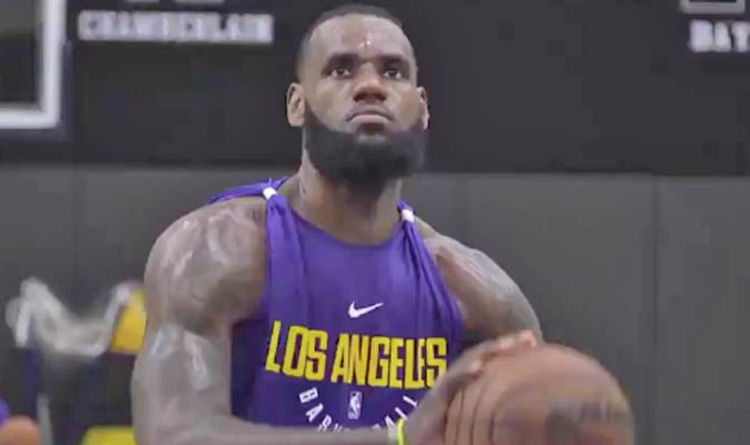 James left the Eastern Conference this summer, ending his second spell with the Cleveland Cavaliers, to join up with the Lakers in […] 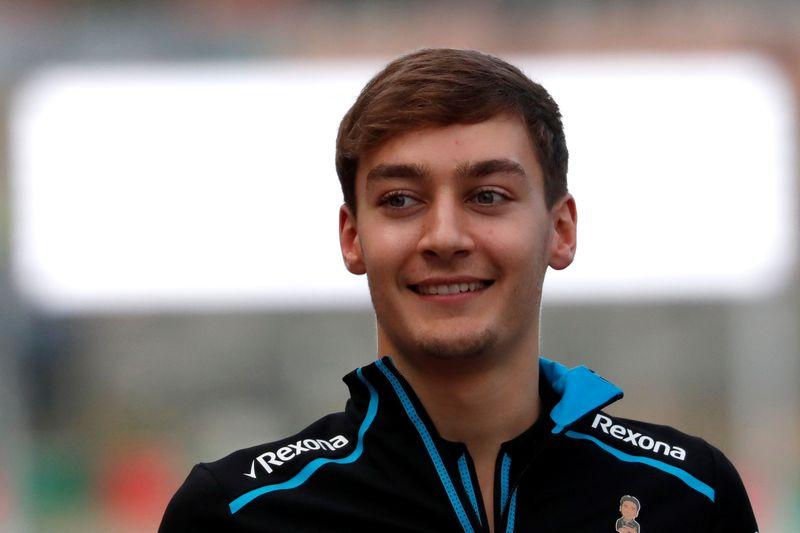 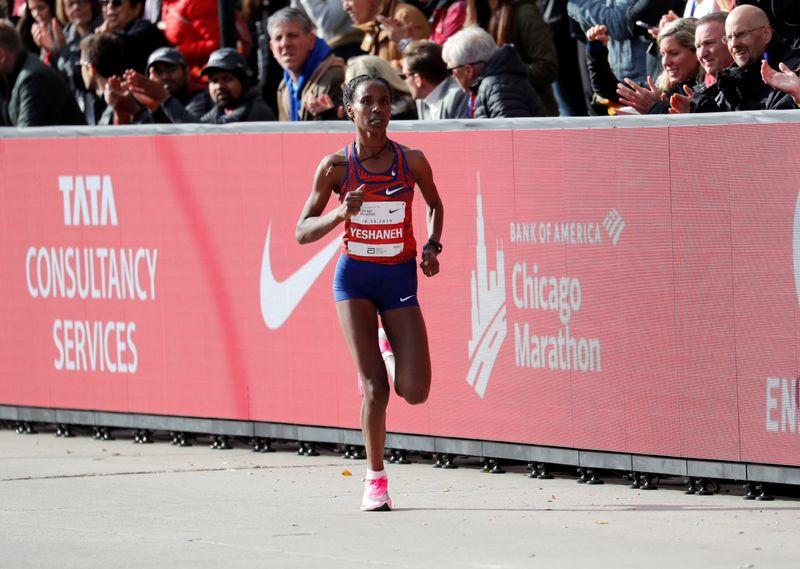 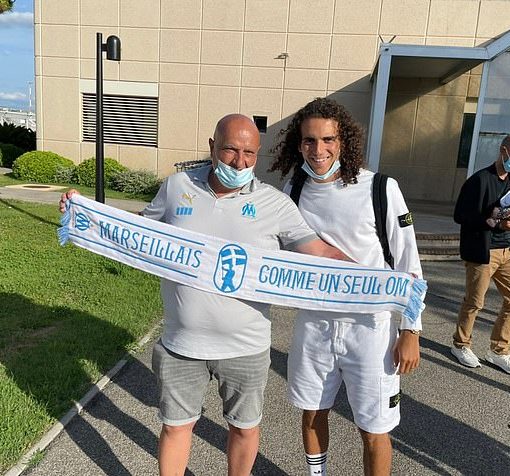