Lloyd Kelly’s summer started with a bang and he is determined for it to finish with a flourish. Over the next fortnight the defender, who joined Bournemouth from Bristol City for £13m last month, will be part of the England Under-21s squad stationed in Cesenatico – a quaint town on the Adriatic coast of Italy proud of its association with Leonardo da Vinci, who surveyed its canal – that has grand designs of glory at the European Championship.

Kelly describes recent weeks as a whirlwind but acknowledges the past 18 months have proved one big learning curve, since making his full league debut in December 2017. On the day of this interview at St George’s Park, the 20-year-old is preparing to train with Gareth Southgate’s senior side for the second time. Twenty-four hours earlier Aidy Boothroyd’s players had taken on Southgate’s team in a training game, which the seniors won 5-0. Asked whether it was tough, Kelly laughs. “You could say that. There is a gap, but at the same time it is where everyone wants to progress to.”

Kelly says he spoke to Callum Wilson and Dominic Solanke, an England Under-21s teammate, before joining Eddie Howe’s stable of young, homegrown British talent, which includes David Brooks, Lewis Cook, Chris Mepham, Tyrone Mings and Aaron Ramsdale, alongside whom Kelly made his first England Under-20s start. After a conversation with Howe, his mind was made up. “He filled me with things I wanted to hear. We both said it is his and my responsibility to make sure I progress when I go there, which I aim to do. Some clubs you may not see a pathway but at Bournemouth it is quite evident. You see that he will play young players no matter what age they are. If he feels like they are ready, they will play.”

Kelly’s journey to the Premier League has not been plain sailing. From the age of six, he was in foster care with his elder sister, Mary, and younger brother, Marcus. “I only recently left, when I was 18,” he says. “That’s when it stops legally. We moved to three different places throughout the years – different families. For the majority of the time, it was for three or four years [with] each. It was nice we were able to stay together but, at the same time, it was difficult, don’t get me wrong. Us three now are as solid as a rock. I’m grateful for what everyone has done for me. They didn’t have to; it was nice they were willing to take us in and help us. My most recent carer, she’ll be coming out [to Italy] with the family. They are buzzing.”

For academy staff at City, Kelly proved to be the poster boy to the next generation and the perfect role model; a humble, conscientious and bright young man. An athletic defender comfortable at left-back and centre-back, Kelly joined his boyhood club aged 11. He went about his business in the same age group as Jacob Maddox and Herbie Kane, who left for Chelsea and Liverpool respectively in their mid-teens. Data, including his predicted height, always pointed towards Kelly excelling in the heart of defence, the position where Lee Johnson, the City head coach, believes he will eventually represent England’s senior side. Kelly’s technique stood out – particularly the manner in which he could strike a ball – and he quickly grew in stature; on leaving secondary school at 16, he was fast‑tracked into first-team training.

That was five years ago, the same summer he travelled to Botswana, visiting orphanages and the SOS Children’s Village outside the capital, Gaborone, with the Bristol City Community Trust. “The first team were out there on a pre-season tour and at this point I had nothing to do with them. I was just a young lad in the academy – no one knew who I was, sort of thing. We went out and did some charity work, played with the kids and we went round to different schools and saw what their life was like. It was a good eye-opener.

“There are nice parts but when you went into the different areas you could see it was tough for the people. All the children were buzzing and the teachers were getting involved in the games and we had shirts and football stuff to give them – I don’t think they stopped smiling for three days. It was good to see the different aspects of how they were living and what they had to do. I was speaking to one kid and he had to walk nine kilometres every morning to get to school.”

Twelve months later, Kelly was part of City’s first-team squad on a pre-season tour in Portugal. He has not looked back but for now all attention is on France, whom England play in their Group C opener on Tuesday. England reached the semi-finals in Poland two years ago but two years before that a team that included Harry Kane finished bottom of their group under Southgate in the 2015 tournament. “You [can] have all these big names but at the same time you’ve got to make sure you go out there every time and not focus on anything apart from winning each game one by one,” Kelly says. “We have just got to make sure we’re ready.” 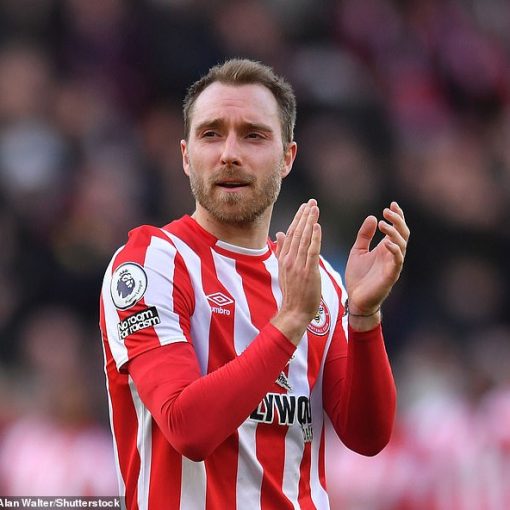 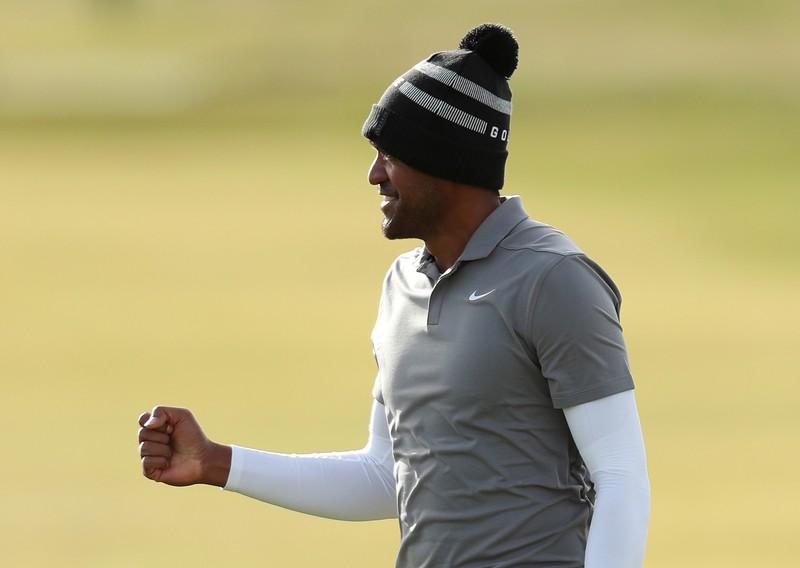 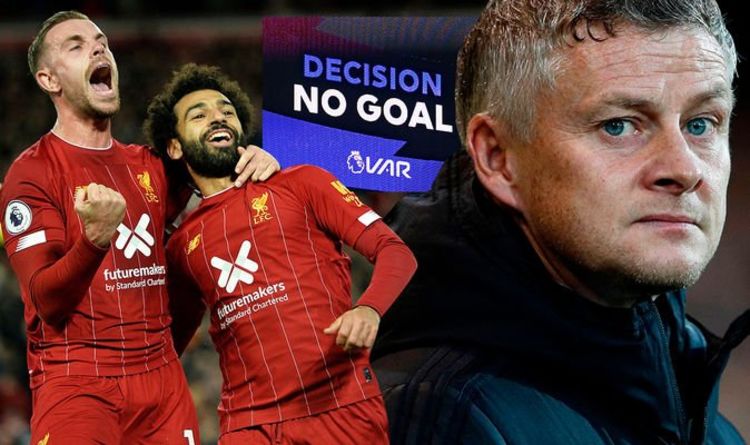