Interest in Chernobyl has spiked, following the release of the critically-acclaimed HBO show.

But Russia is now preparing its own version of Chernobyl drama, which will deviate from historical reality by claiming the US spy agency the CIA was behind the disaster.

Director of the Russian remake Aleksey Muradov claims it will show “what really happened back then”.

HBO’s miniseries, which concluded on Monday, received the highest ever score for a TV show on IMdB.

But in an interview with a widely-read Russian tabloid, Mr Muradov said the forthcoming version of the show “proposes an alternative view on the tragedy in Pripyat.

He said: ”There is a theory that Americans infiltrated the Chernobyl nuclear power plant.

“Many historians do not rule out the possibility that on the day of the explosion, an agent of the enemy’s intelligence services was working at the station.”

Chernobyl has faced a backlash in Russia, with one columnist describing the show as a plot to undermine Russia’s current atomic agency.

Others derided Chernobyl as American “propaganda”, tainting the image of the USSR and exaggerating the disregard of the Soviet response.

Many commentator concludes a main reason for the negative reaction is the feeling of national shame that it was the US that told the tale of Chernobyl, not Russia.

Ukrainian columnist Anatoly Wasserman said: “If Anglo-Saxons film something about Russians, it definitely will not correspond to the truth.”

Popular Russian tabloid Komsomolskaya Pravda has published numerous negative articles about Chernobyl – including one promoting a conspiracy theory that it was produced by competitors of Russia’s state nuclear company Rosatom, to ruin the country’s reputation as a nuclear power. 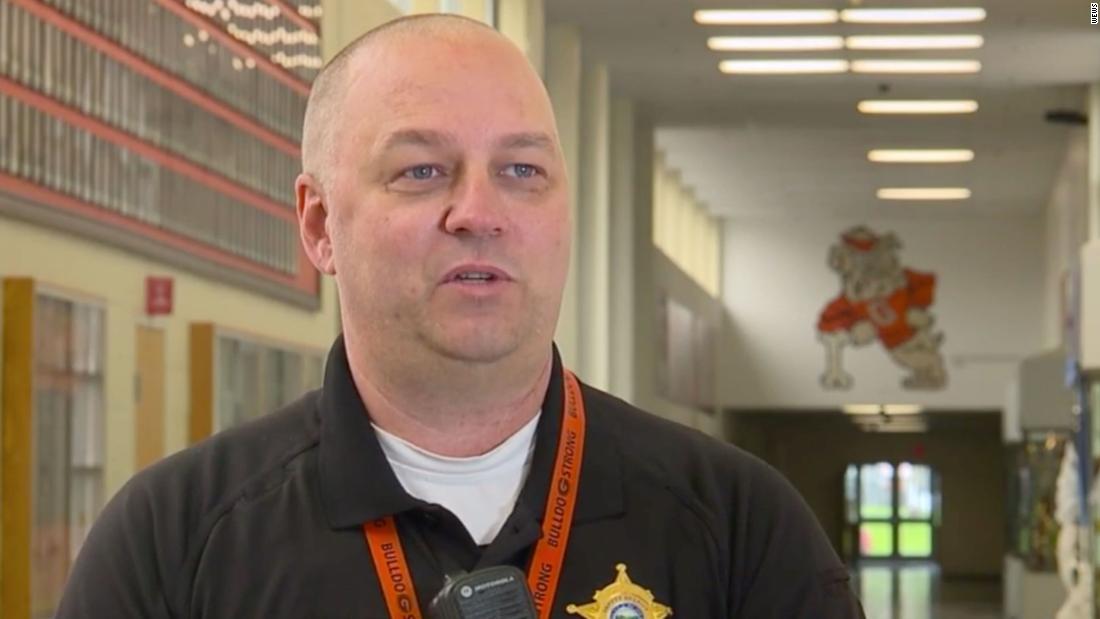 FILE PHOTO: Two people walk towards the entrance of the Reserve Bank of New Zealand located in the New Zealand capital city […] 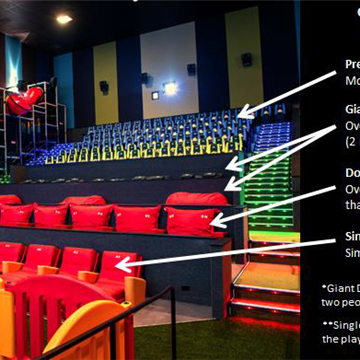 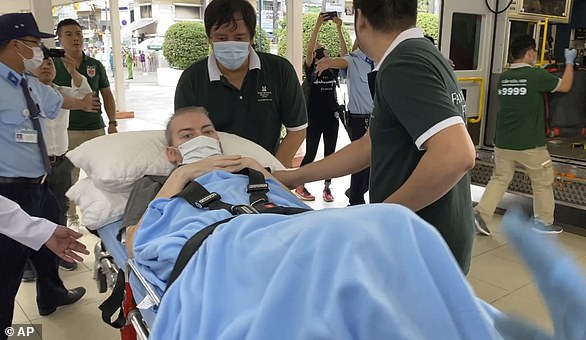