When it came to their kissing scenes in Netflix’s ” Murder Mystery ,” Jennifer Aniston had one requirement of co-star Adam Sandler.

“I did have him learn to oil the beard up a little bit,” the actress said in a joint interview this week. “Conditioned.”

Sandler said kissing his longtime friend on camera isn’t all that awkward, except when his wife Jackie and children are on set encouraging him a little too much.

“The only awkward part is hearing my wife on the side going, ‘Harder! Harder! Kiss her harder! Deeper!” he joked. “They (Jackie and the kids) watched the kissing. They love it. They love Aniston, and they want her to have good things and they say, ‘Give her something nice.'”

“That was awkward,” Aniston said.

“Murder Mystery” follows a longtime married couple who get framed for murder while they’re unlikely guests on a billionaire’s yacht in Europe. The movie premiered on Netflix on Friday.

Asked what the movie gets right about marriage, Aniston said teamwork.

“Right, that when it’s working good, it’s teamwork,” Sandler said. “I like that there was no question you and I, our characters, are together, even when we were not getting along. When it was going back and forth with being upset with each other it was never an option of saying, ‘I don’t know if I can handle this anymore.’ It was more like, ‘We’ve got to figure this out.’ That’s nice.”

“Murder Mystery” is the second film for Aniston and Sandler, who’ve been friends for 30 years after meeting at a deli. The first was 2011’s “Just Go With It.”

The actors said knowing each other for so long makes their jobs on the set much easier.

Sandler and Aniston are among the few celebrities who’ve chosen to stay off social media. Though Sandler has social media accounts, he said his friends handle his posts.

Aniston said she doesn’t think she’d be very good at it but that she also likes “the idea of keeping certain things private, to yourself.”

She said she thinks privacy will eventually win out over the urge for likes and shares on social media.

“Why do people like ‘Friends?’ ‘Friends’ is still really loved and watched. They didn’t have iPhones. They talked to each other. They connected. They communicated,” she said. “It’ll come back.” 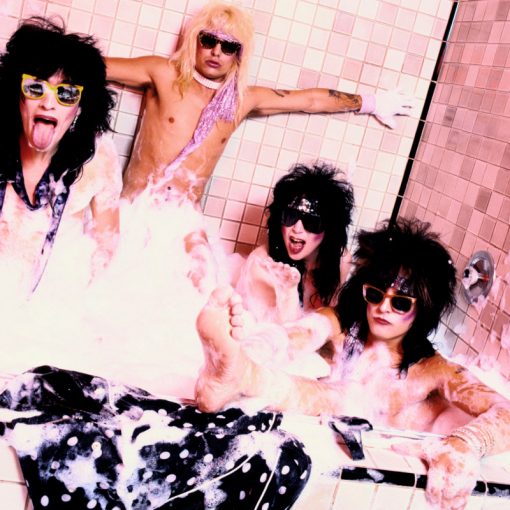 If not for an LSD trip he took in 1968, at age 19, photographer Mick Rock might never have snapped iconic photos […] 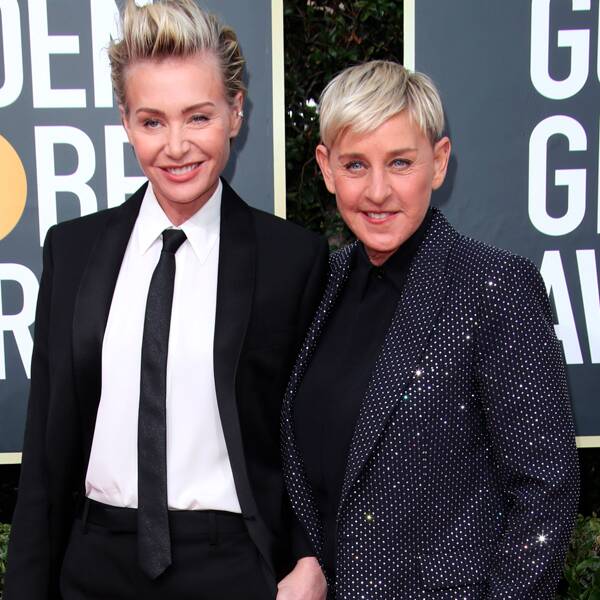 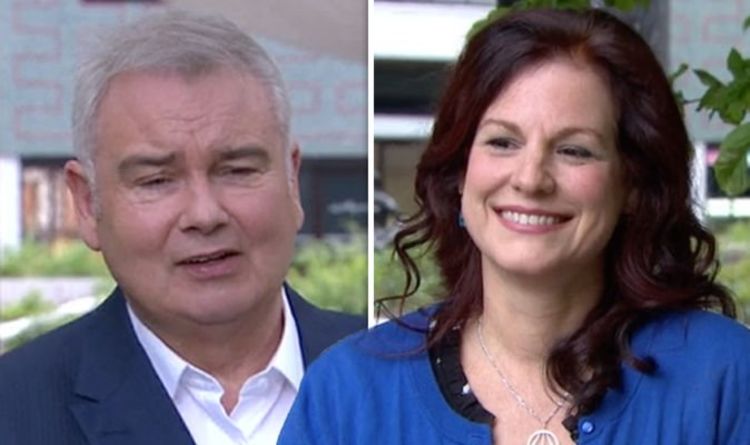 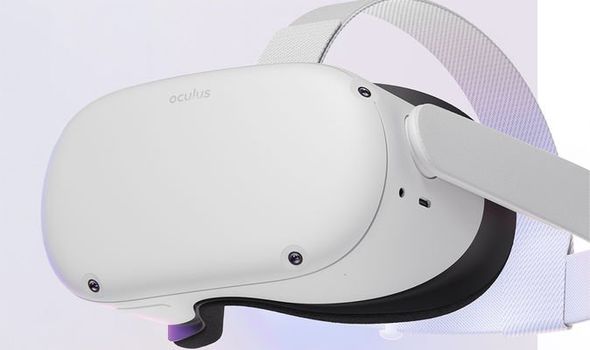