WASHINGTON (Reuters) – White House spokeswoman Sarah Sanders, a fierce loyalist of President Donald Trump who channeled his combativeness toward the news media, will leave her job at month’s end for a possible political future in her home state of Arkansas, Trump said on Thursday.

Sanders, who has worked with Trump since the early days of his unconventional run for office and became a national public figure in her own right, is the latest in a long line of senior advisers to leave the White House.

Sanders, 36, often compared the antics of the press corps to the behavior of her three young children and had largely backed Trump’s dismissal of the news media as “the enemy of the people.”

While ending her daily press briefings, she was often helpful to reporters behind the scenes.

She called the job “an honor of a lifetime” but said she was eager to spend time with her children, who are just getting out of school for the summer.

“I’ve loved every minute, even the hard minutes,” Sanders said at a White House event, called onstage by Trump to a standing ovation, her voice trembling with emotion. “I have three amazing kids and I’m going to spend a little more time with them.”

“She’s a warrior,” said Trump, who announced her departure on Twitter shortly before the event. “We’ve been through a lot together, and she’s tough, but she’s good.”

Sanders’ role had developed into that of a senior adviser and confidante of the president, one who is regularly brought into senior-level meetings.

She told reporters she told Trump of her decision on Thursday and that “he couldn’t have been nicer, more supportive, more understanding, more encouraging than he was.”

She did nothing to squelch speculation she might someday run for governor of Arkansas, a position once held by her father, Mike Huckabee, who twice ran unsuccessfully for the Republican presidential nomination, including in 2016.

“I’ve learned a long time ago never to rule anything out. I do look forward to going back home,” she told reporters.

U.S. President Donald Trump kisses White House Press Secretary Sarah Sanders after it was announced she will leave her job at the end of the month during a second chance hiring prisoner reentry event in the East Room of the White House in Washington, U.S., June 13, 2019. REUTERS/Kevin Lamarque

Trump said he liked the idea.

“If we can get her to run for the governor of Arkansas, I think she’ll do very well,” Trump said.

‘COUNTLESS MEMBERS OF THE FBI’

Trump, who has seen almost a complete turnover in his press and communications teams, did not immediately name a replacement. There was speculation that Deputy Press Secretary Hogan Gidley could be a possible successor.

Sanders, who had been Spicer’s deputy, initially had a less combative approach with journalists. But her fiery defenses of her boss drew criticism.

In 2017, Sanders told reporters she had heard from “countless members of the FBI” who wanted Trump to fire his FBI Director James Comey – an assertion she later cast as a “slip of the tongue” during the probe of Special Counsel Robert Mueller.

Her relationship with the press corps became particularly strained a year ago after a comedian hired by the White House Correspondents’ Association for its annual dinner mocked her appearance and penchant for spinning the truth as Sanders sat nearby at the head table.

In the months afterward, she was asked to leave a restaurant in Lexington, Virginia, because of her association with the Trump administration, a move she later said reflected more on the restaurant owners than on her.

Over time, Sanders retreated from the lectern, frustrating reporters by ending the long tradition of daily press briefings. Trump preferred to take questions himself from reporters and command the White House stage, and relegated Sanders and other staff to appearances on television to defend his policies.

Sanders’ last briefing was 94 days ago, but Trump answers questions from reporters on a near-daily basis, including two extended sessions with them on Wednesday.

Sanders became a popular figure at Trump rallies, sought after for selfies by his supporters. In November, at his final rallies ahead of the congressional elections, Trump invited her on stage to speak briefly to the cheering crowds.

Sanders has long been rumored as a future gubernatorial candidate in Arkansas. The current governor, Republican Asa Hutchinson, began his second and final four-year term in January. The state’s next regular gubernatorial election would be in 2022.

“Arkansas is a very red state, the Huckabee name carries a lot of weight there and if she ran, I can’t think of anyone that would have a chance of beating her if she decided to run,” said Alice Stewart, a Republican strategist in Washington who is from Arkansas and worked for Huckabee while he was governor and then on his presidential campaign. 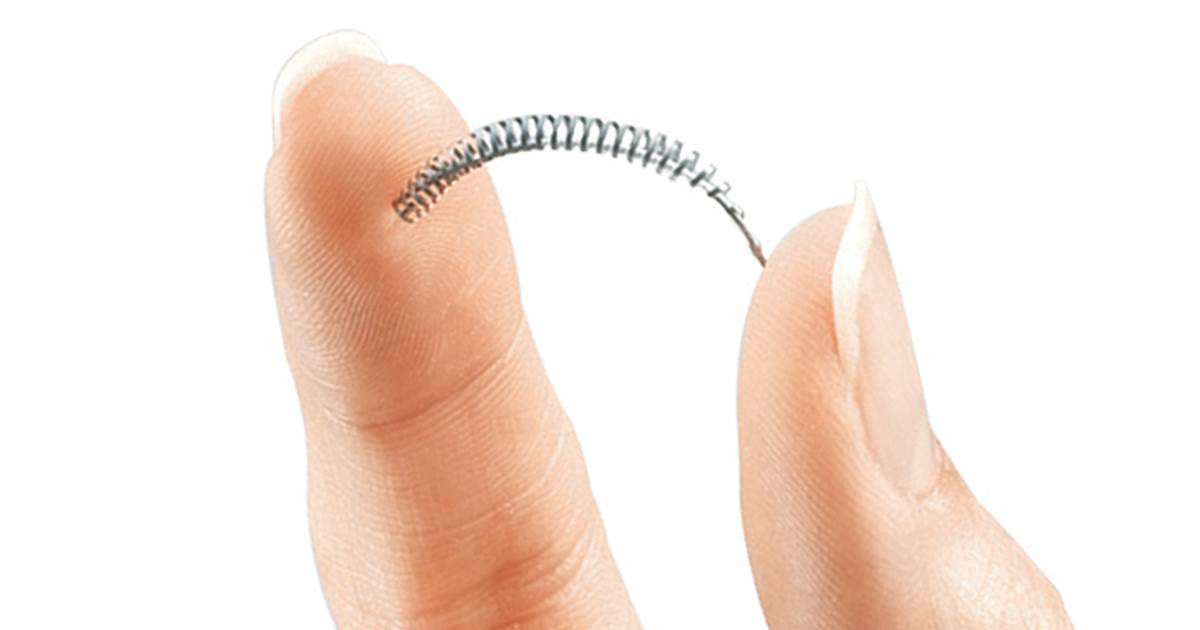 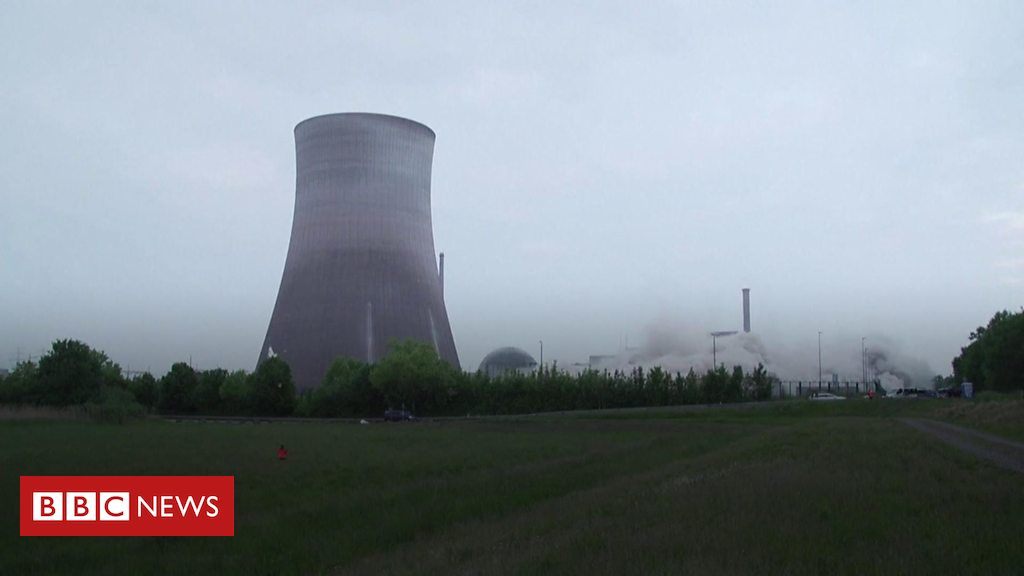 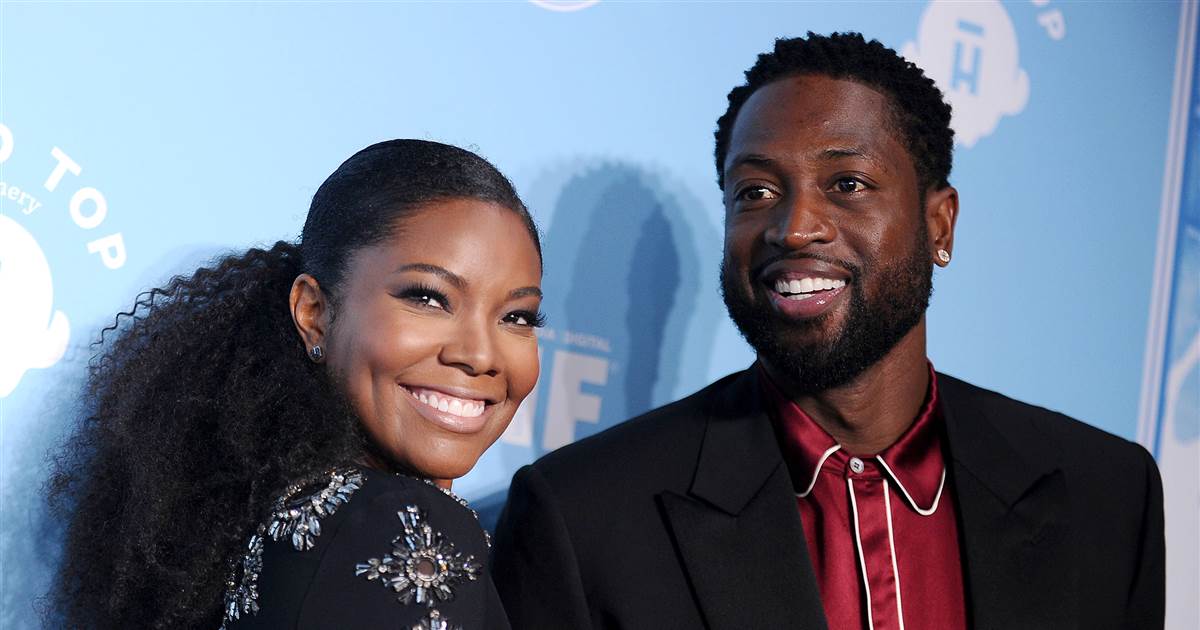 “Go and be your amazing self and we’re going to sit back and just love you,” the ex-NBA star said about his […]