Antoine Griezmann will join Barcelona from Atletico Madrid this summer despite rumoured interest from Manchester United.

That’s according to Atletico CEO Gil Marin, who has known Griezmann’s future since March.

The French forward announced he would leave the La Liga club this summer.

And, after a summer of speculation last year, it appears Barcelona have finally got their man.

“We’ve known since March where [Antoine] Griezmann will play,” Marin said. “At Barcelona.”

Transfer news LIVE: Antoine Griezmann is on the verge of a move to Barcelona (Image: GETTY)

4.10pm UPDATE: Gareth Bale should be sent out on loan

The Wales international has once again been linked with Manchester United.

“It is clear Zidane has discarded him in his mind. It is very disappointing for a player like him.

“Also, the problem is the transfer fee. Real Madrid want to get a lot of money for him, but I find that difficult. Maybe the best thing for everyone would be a loan.”

Liverpool defender Dejan Lovren IS worth £25million – even if he is prone to making “horrendous mistakes”.

That is the opinion of Liverpool legend and ESPN FC pundit Steve Nicol.

“No [I would not keep him]. You have Gomez, you have Matip.

“Lovren’s been a good servant to Liverpool. That would be fantastic if we did get De Ligt.

“But Lovren’s been a good servant. Just because on occasions he’s made horrendous mistakes and we’ve picked him up on it, it doesn’t meant that I don’t like the guy.

“The guy’s got a big heart and he’s given everything for Liverpool. He’s played well on occasions.

“He gives you everything, sometimes to the detriment of his performance because he’s so eager and so keen to do well that he throws himself into challenges when he shouldn’t.”

Manchester United and Barcelona will likely know if they have signed Matthijs de Ligt by the beginning of the July.

The Ajax star has impressed this season in helping the Dutch side to the Champions League semi-finals.

The world is likely to learn De Ligt’s decision sooner rather than later because of his agent Mino Raiola.

Raiola was handed a worldwide transfer ban for three months which was set to end ended after the Premier League window closed on Thursday, August 8.

But the Court of Arbitration for Sport froze the agent’s sanctions with a full decision expected at the beginning of next month.

Raiola is allowed to continue working until the outcome is decided.

And that means De Ligt will want to find a solution as quickly as possible in order to make an exit from Ajax.

Chelsea have decided against signing Philippe Coutinho after initial discussions with Barcelona, it has been claimed.

The former Liverpool midfielder has failed to impress at the Nou Camp since he made the move to the Spanish champions in January last year.

And as a result Coutinho could be sold this summer.

Chelsea were looking at the Brazil international as a possible replacement for Eden Hazard who has joined Real Madrid for an initial £89million.

But any move for Coutinho would mean the Blues’ transfer ban would have to be frozen or lifted.

The Sun claim the Blues have given up on Coutinho though as they are resigned to the fact their transfer ban will not be resolved in time to complete a deal.

Arsenal are set to confirm the signing of exciting young goalkeeper Markus Schubert, according to reports.

Schubert, 21, is one of Europe’s most highly-rated stoppers and The Independent claim he is on the brink of joining on a free from Dynamo Dresden.

It is said that he was initially recommended to the club by former head of recruitment Sven Mislintat who left the club last season.

Schubert will come in as understudy to current No 1 Bernd Leno and will Arsenal are reportedly looking to loan him out to a Championship side or somewhere in Germany next term.

He could become the first of a number signings made by manager Unai Emery as he looks to improve his struggling squad.

2pm UPDATE: Liverpool back in for Nabil Fekir?

Liverpool could be set to reignite their interest in signing Nabil Fekir from Lyon, according to reports from France.

Fresh reports from regional French newspaper Le Progres, cited by Foot 01, claim that Liverpool are back in for the forward but will not do a deal for a fee as high as last summer.

L’Equipe reporter Vincent Duluc recently declared that Lyon could sell Fekir for as little as €15m (£13.3m) despite the loss that would represent given the fee they stood to make 12 months ago.

The 21-cap France international is out of contract at the Parc Olympique Lyonnais next summer however, and is expected to be sold for a smaller fee than the one Liverpool agreed to pay before pulling the plug.

7.41am GMT07:41 Teams The biggest news is that MS Dhoni has been omitted so that India’s selectors can have a look at […] 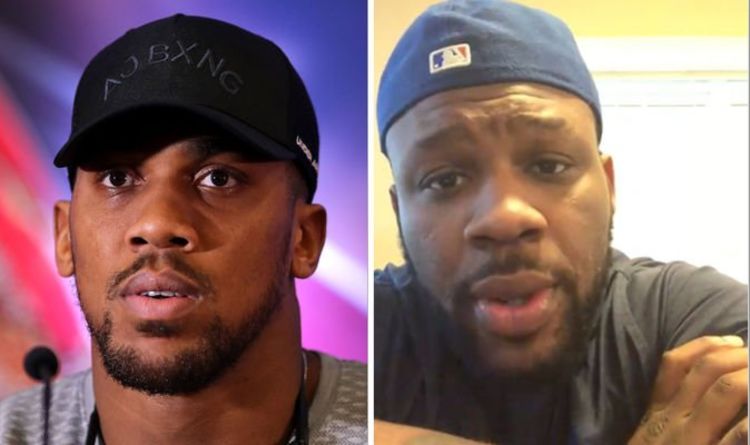 The American heavyweight was set to face off against Anthony Joshua for the latter’s WBA, WBO, IBF and IBO world titles on […]

And: breathe again. We really must do a few more of these injury‑ravaged, muscle-fatigued, migraine-football nightmares. On a wild night, Liverpool and […] 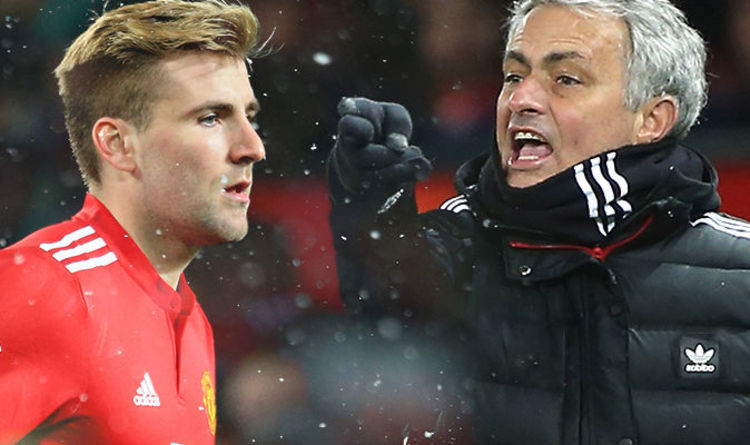