Democrats in the U.S. House of Representatives moved today to block part of President Donald Trump’s recent policy to restrict federal funding for studies that use human fetal tissue donated after elective abortions. But their effort faces an uncertain road ahead.

On a largely party line vote, lawmakers voted 225 to 193 in favor of an amendment to a 2020 spending bill that would bar the Trump administration from convening ethics advisory boards to review grant applications at the National Institutes of Health (NIH) for studies that use fetal tissue. Three Democrats and all Republicans voted against the amendment.

The Trump administration’s new policy, released 5 June, includes a requirement that the Department of Health and Human Services (HHS) convene a 14- to 20-member ethics advisory board to review each and every NIH application that has been found worthy of funding by reviewers and involves human fetal tissue from elective abortions. The board would have up to 5 months to make a funding recommendation to the HHS secretary, who can accept or reject the advice.

Today’s amendment, to a spending bill that covers HHS and NIH for the 2020 fiscal year that begins on 1 October, would bar HHS from expending money to convene the panels. The amendment is sponsored by Representative Mark Pocan (D–WI) and nine other Democrats.

Yesterday, a coalition of biomedical research groups, universities, and patient advocacy organizations released a letter supporting Pocan’s amendment. “We are deeply concerned about the delayed development of new therapies and the loss of scientific knowledge that will result from [the Trump administration] policy, and strongly support your attempts to prevent its implementation,” the groups wrote to Pocan and other amendment co-sponsors.

One opponent of the amendment, however, questioned its wisdom during brief floor debate this morning. “How can we stand in good conscience and say we’re going to take … one of the most controversial areas of research and wall it off and say the federal government can’t consider ethics?” said Representative Andy Harris (R–MD). “Oh my gosh, that’s a step way too far.”

Pocan and his allies still face numerous obstacles to blocking the Trump policy. The Republican-controlled Senate would have to agree to allow the amendment to remain in any final version of the spending bill. And Trump could veto any spending package that carries the language. Any final deal on the spending bill might not come until late this year.

Update, 13 June, 1:46 p.m.: This story has been updated to reflect the roll call vote to pass the amendment. 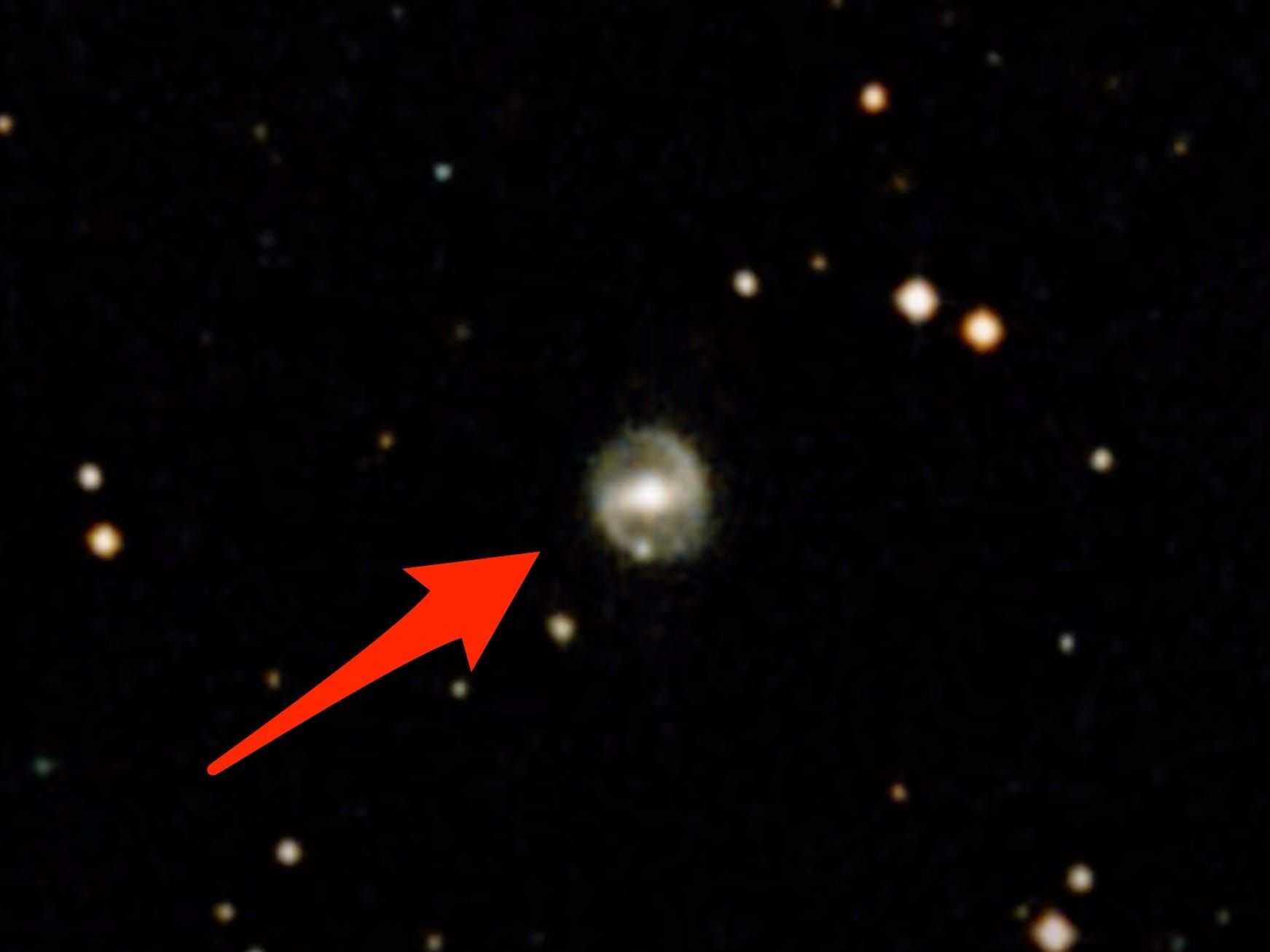 This illustration depicts a star (in the foreground) experiencing spaghettification as it’s sucked in by a supermassive black hole (in the background). […] 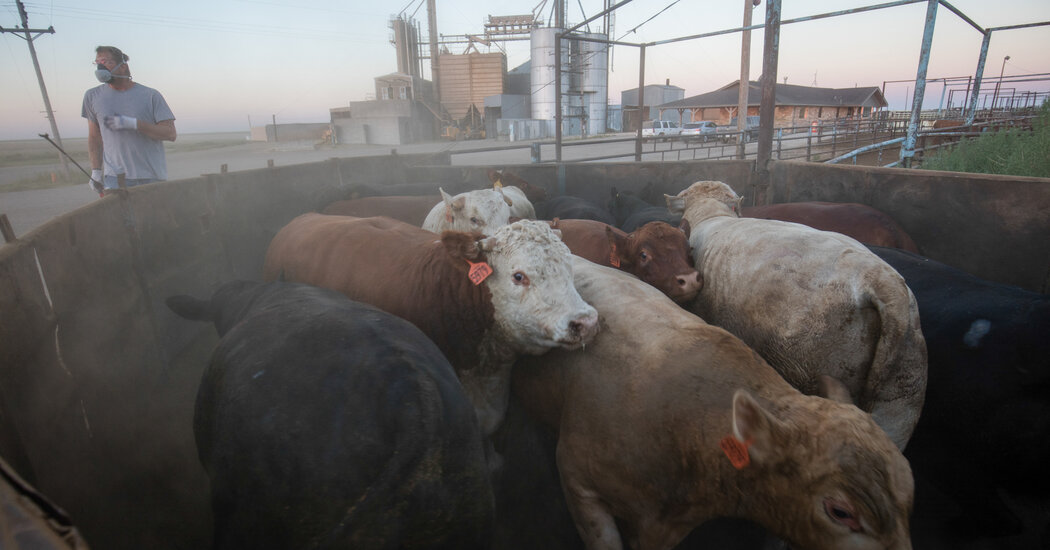 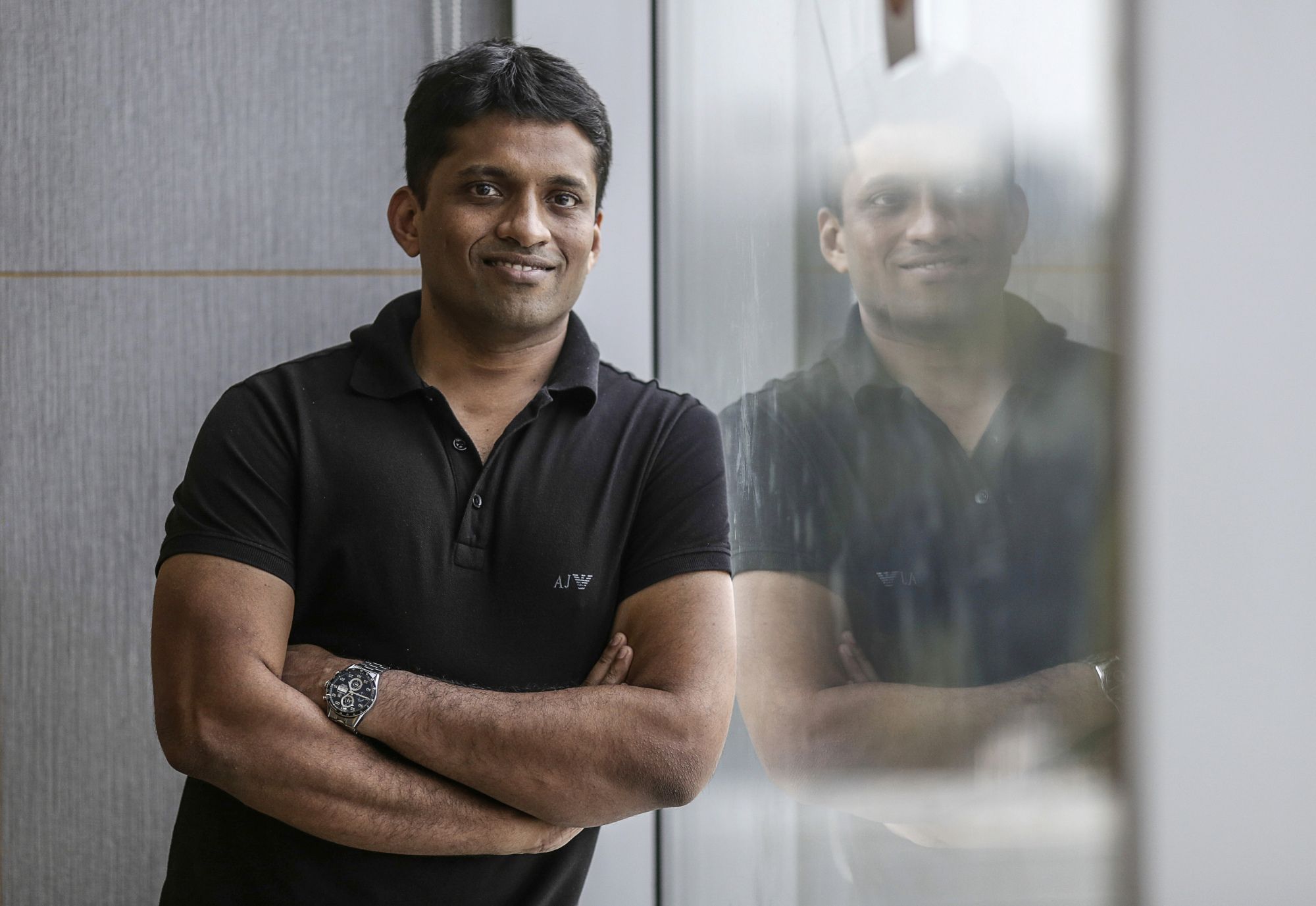 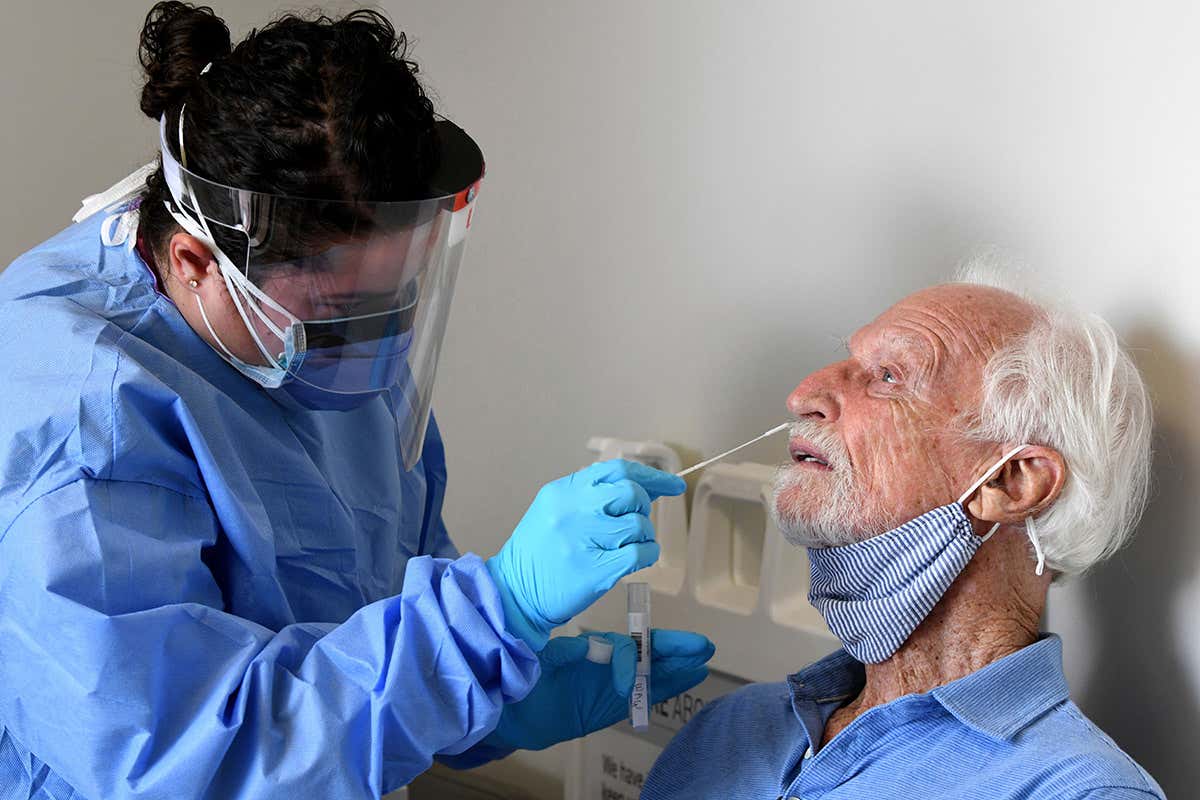