HONG KONG — Hong Kong’s legislature suspended meetings Thursday following violent clashes between police and protesters who oppose a bill allowing suspects to be sent to mainland China for trial and that is seen as tightening Beijing’s control over the territory.

The events in the former British colony mark possibly its biggest political crisis since being handed over to Chinese rule in 1997, and they pose a profound challenge to Chinese President Xi Jinping.

Nearly two years ago, Xi issued a stern address in the city stating that Beijing would not tolerate Hong Kong becoming a base for what the ruling Communist Party considers a foreign-inspired campaign to undermine its rule over the vast nation of 1.4 billion people.

Yet the mostly young throngs of well-organized protesters seemed little deterred by such threats, even as they took pains to remain anonymous by wearing masks, declining to give their full names to journalists and using cash rather than stored value cards to buy subway tickets.

The demonstrations follow the 30th anniversary of China’s bloody suppression of the student-led pro-democracy protests centered on Beijing’s Tiananmen Square on June 4, 1989. Hong Kong held one of its biggest rallies in recent years to honor the hundreds or possibly thousands of demonstrators killed in the army assault and to demand a full investigation into the crackdown, in what was seen as a further sign of defiance against Beijing.

Xi’s administration is also dealing with the trade war with the United States that has thrown its export-driven economic model into question, potentially threatening its relationship with China’s urban middle class that has been predicated on accepting strict political controls in exchange for improving standards of living.

As one of the world’s most important financial centers, Hong Kong also stands to suffer from the continuing impasse, adding to frustrations among young people over stagnating salaries and skyrocketing housing prices.

Heavy rain Thursday morning kept fresh street protests from following those Wednesday that shut down government headquarters and the Legislative Council on the day it was to debate the extradition bill. More than 70 people were hurt.

Police kept a heavy presence around the government compound on Thursday while protesters sought to maintain pressure by blocking doors on subway trains and driving slowly on main thoroughfares.

In their black garb, use of social media and amorphous organization demonstrators appeared reflected the tactics of leftwing activists in Europe and the United States referred to as the “Black Bloc,” who have come to prominence at anti-globalization and anti-capitalist protests such as that surrounding the 2017 G20 meeting in Hamburg.

Hong Kong’s Chief Executive Carrie Lam declared Wednesday’s violence “rioting,” that was “intolerable in any civilized society that respects the rule of law.” That designation could substantially increase the legal penalties for those arrested for taking part.

“Intense confrontation is surely not the solution to ease disputes and resolve controversies,” Lam said according to an official news release.

Beijing has condemned the protests but so far not indicated whether it was planning harsher measures. In past instances of unrest the authorities have waited months or years before rounding up protest leaders. 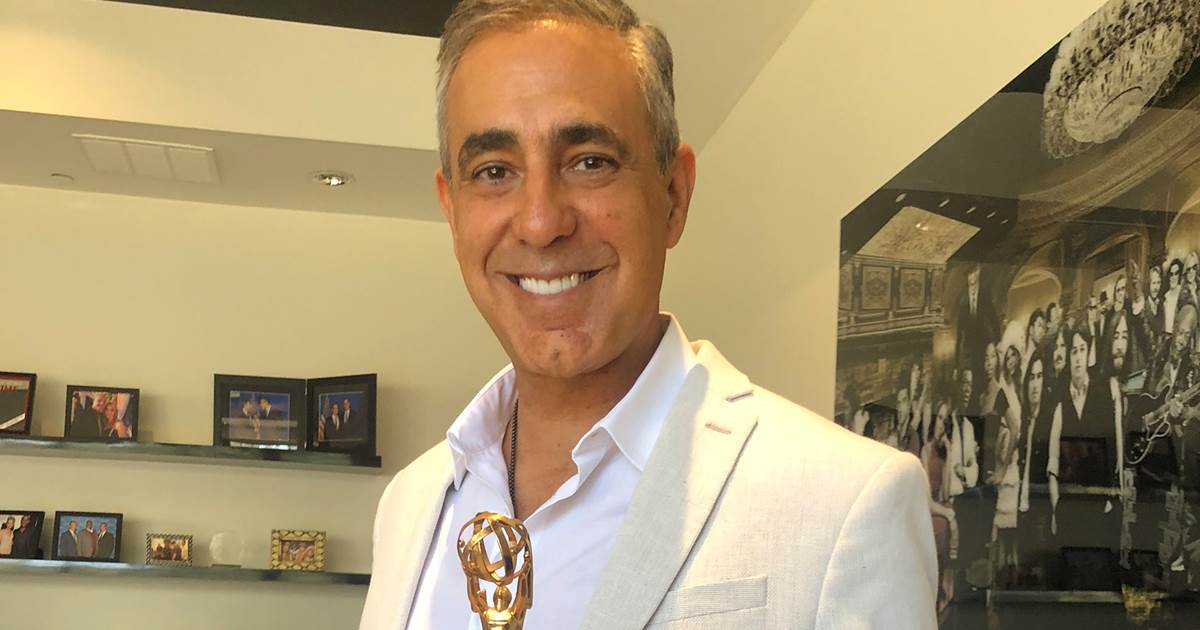 ATLANTA — Ozzie Areu is remembering 1995, when he was the main security guard at Warner Bros. in Burbank, California, the iconic […] 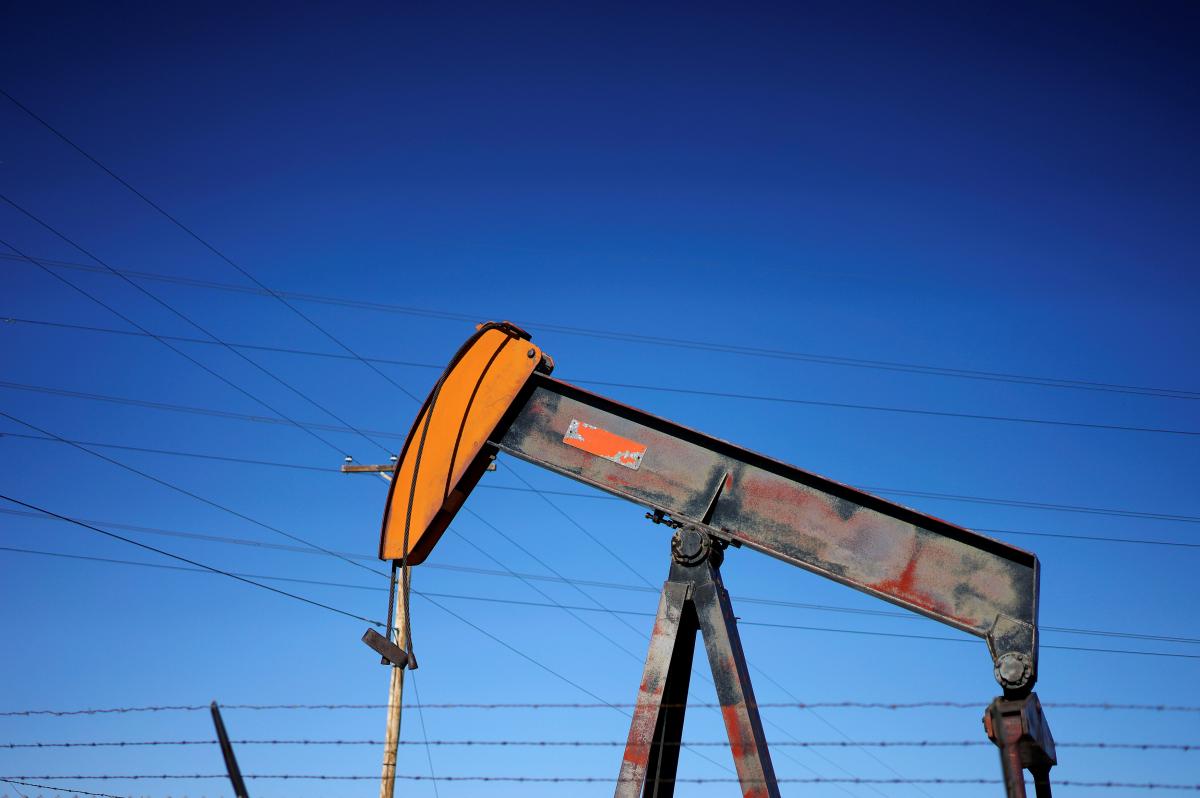 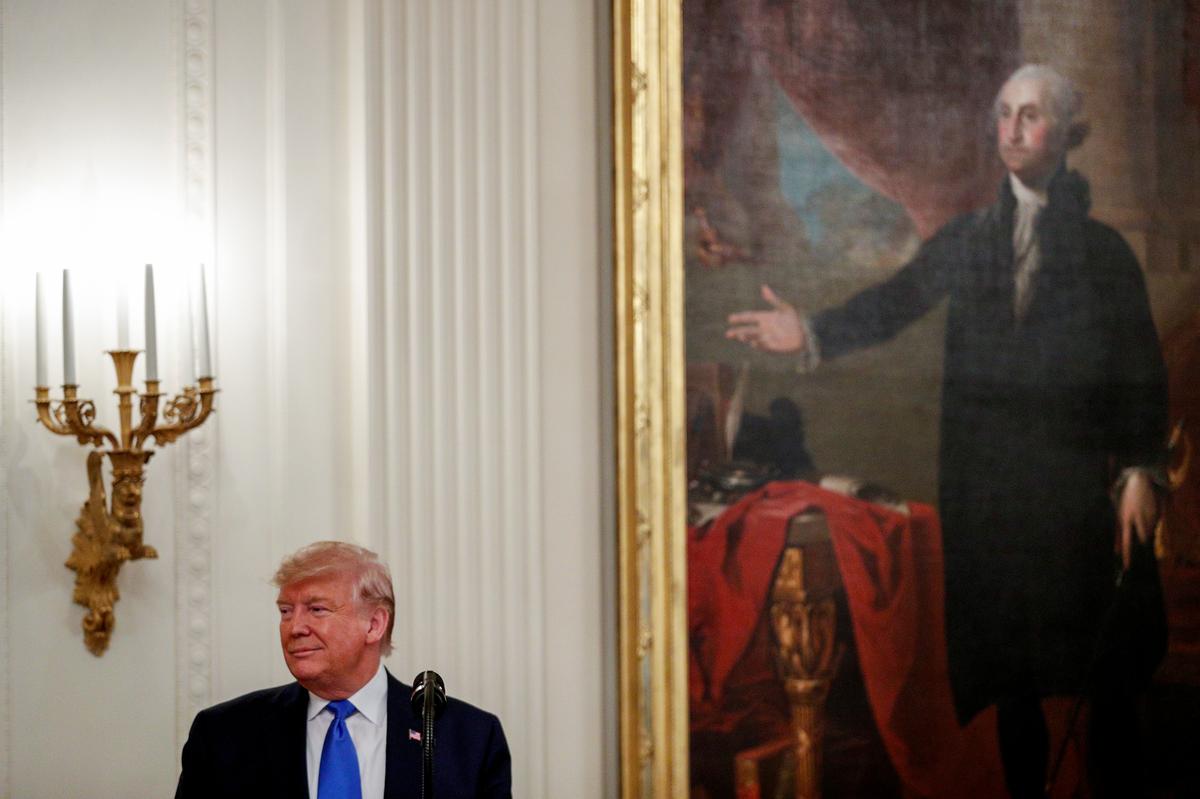 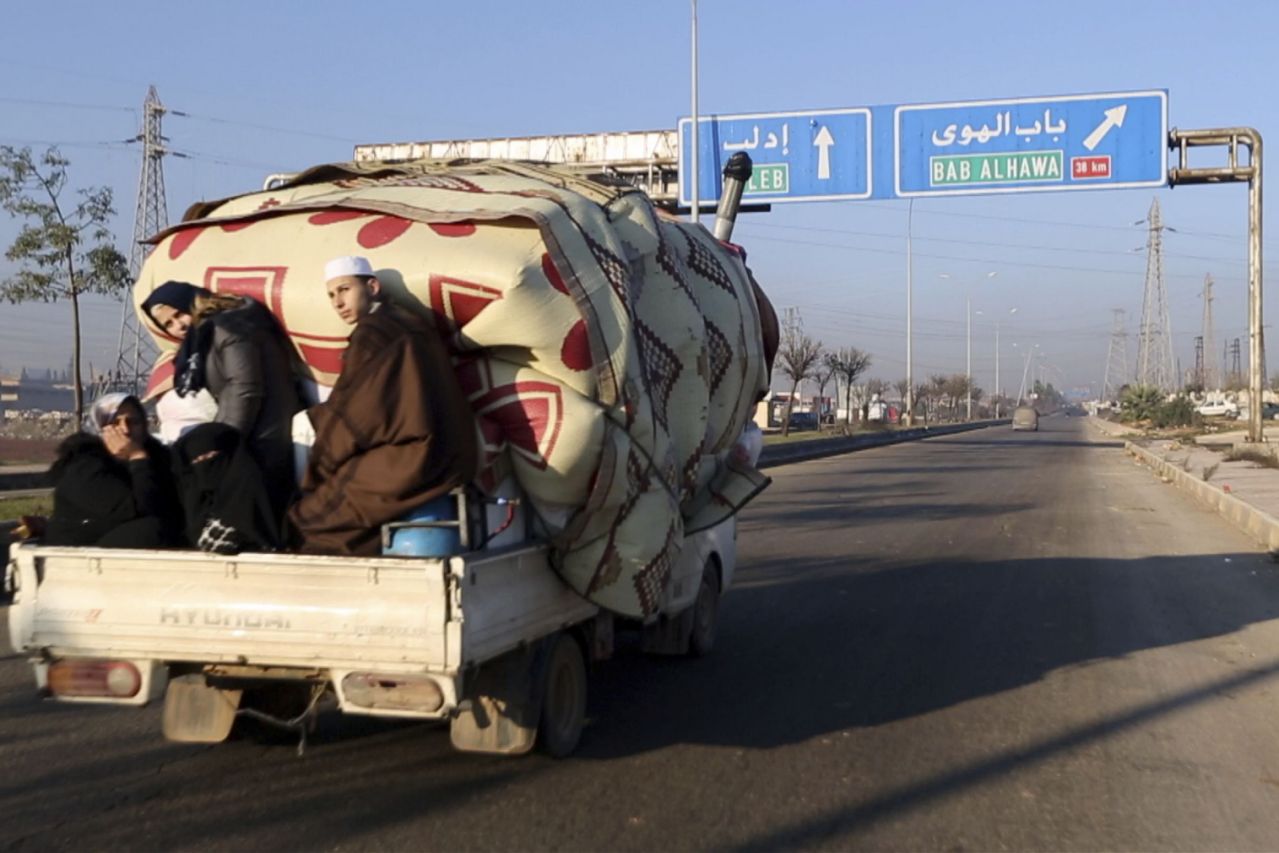 BEIRUT (AP) — An airstrike on a rebel-held village in northern Syria on Tuesday killed at least nine people, including an entire […]