New York (AFP) – In the wake of renewed devastation from extreme weather in recent months, a top US financial regulator on Wednesday called for a comprehensive review of the risk posed by climate change.

Global losses from natural disasters reached $160 billion in 2018, above the 30-year average of $140 billion, and that poses a risk to financial markets as well, said Rostin Behnam, a commissioner on the US Commodity Futures Trading Commission.

“Our commodity markets and the financial markets that support them will suffer if we do not take action to mitigate the risk of contagion,” Behnam said in opening remarks at a CFTC meeting on market risk.

US President Donald Trump — an outspoken skeptic of climate change — named Behnam, a Democrat, to the five-person CFTC, which must have no more than three members from the same party.

Trump has reversed key steps by former President Barack Obama, including the 2015 Paris climate agreement, but Behnam said agencies in other countries are working to assess the threat to markets from extreme weather.

“As most of the world’s markets and market regulators are taking steps towards assessing and mitigating the current and potential threats of climate change, we in the US must also demand action,” Behnam said.

Experts from the Bank of England, the Eurex Exchange and financial giant BlackRock participated in the CFTC meeting on climate change.

Behnam described it as an “important first step” and said he would form a panel under the market risk advisory committee to focus on climate risks.

Among the examples of climate carnage, he pointed to the agricultural losses across the US Midwest following record rainfall this year, as well as the devastation from the California wildfires.

“The human element of these tragedies is real and heart wrenching. But the economic element is also just as real,” he said. “Ultimately, the final risk often weighs on farmers, investors, customers, consumers, and homeowners.”

“We, collectively, must act now to address the persistent risks posed by climate change.” 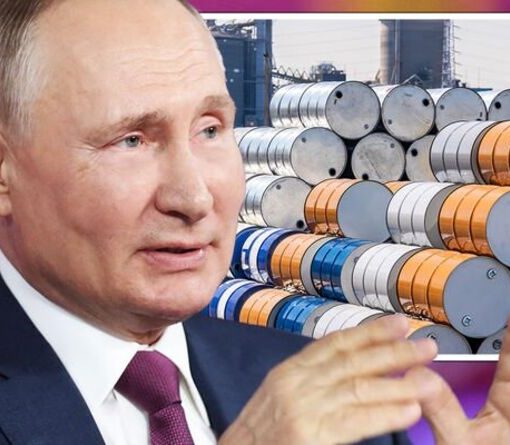 Since Russia’s invasion of Ukraine, EU countries have looked to end their dependence on Putin’s energy exports, which form the backbone of […] 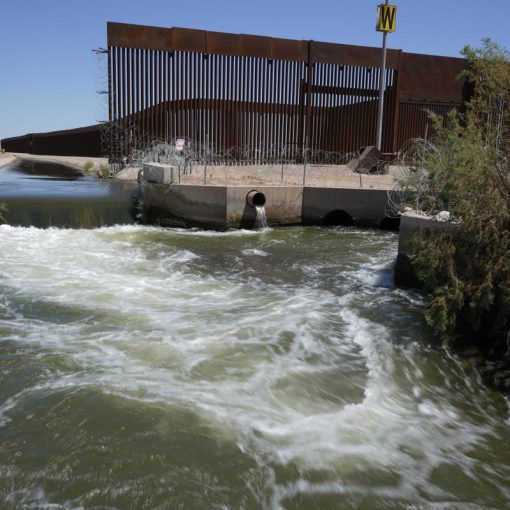 MEXICALI (AP) — When Gilbert Quintana, a farmer in the Mexicali Valley, learned he would soon lose 15% of his water supply, […] 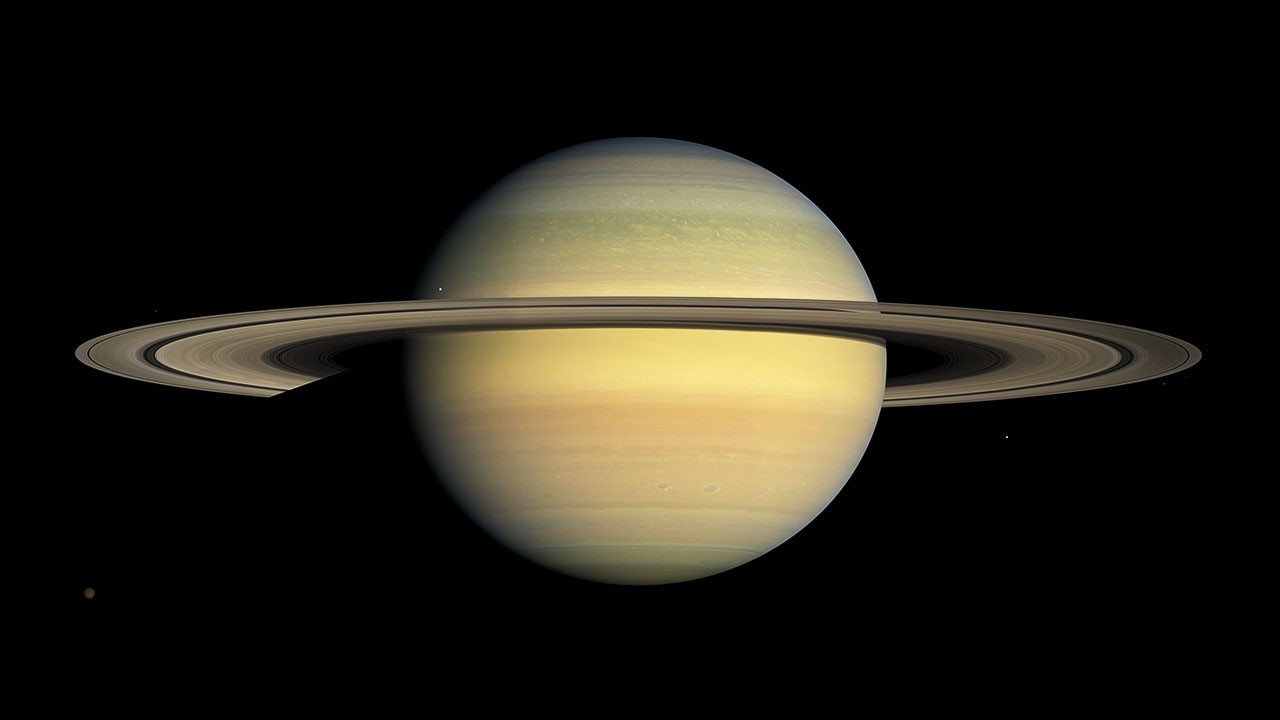 [embedded content] By Paul VoosenOct. 4, 2018 , 2:00 PM For decades, researchers have puzzled over a seemingly simple mystery: the length […]