(Reuters) – Defects in products made by U.S. companies ignited and fueled the catastrophic 2017 Grenfell Tower fire in London that killed 72 people, according to a lawsuit filed in Philadelphia on Tuesday on behalf of injured victims and families of those killed.

Attorneys for the plaintiffs said they represent the estates of 69 of the 72 people who perished in the residential high-rise fire, and 177 survivors who suffered life-altering injuries.

The 420-page lawsuit demands a jury trial but did not specify the amount of compensation it was seeking.

The plaintiffs’ attorneys said the case marks one of the highest number of individual wrongful death and personal injury claims ever brought in a single product liability lawsuit stemming from one incident.

The suit says flammable plastic parts in a refrigerator from U.S. appliance maker Whirlpool Corp ignited the blaze, and the flames were swiftly spread by highly combustible materials in the American-designed insulation and exterior cladding that encased the structure.

Those materials “turned the Grenfell Tower into a cylinder of fire,” Jeffrey Goodman, an attorney for one of two law firms that brought the case, told a news conference in Philadelphia.

In addition to Whirlpool, based in Benton Harbor, Michigan, the suit names as defendants cladding supplier Arconic Inc, headquartered in Pittsburgh, and insulation maker Celotex Corp, a U.S. subsidiary of French multinational Saint-Gobain, based outside Philadelphia.

“This case is filed in America to hold the American corporations responsible for the devastation and tragedy that they caused,” Goodman told a news conference.

Two of the companies, Whirlpool and Arconic, issued statements expressing their “deepest sympathy” to the fire’s victims, and both said they were cooperating with investigations by British authorities into the tragedy.

Whirlpool told owners of its products “that they are safe and they can continue to use them as normal.” It said that a probe by British regulators and its own internal investigation “found no evidence of any fault” with the refrigerator model in question.

Arconic said it would “respond to this litigation in court.”

Celotex could not immediately be reached for comment. Last month it said that it was “cooperating fully with the public inquiry regarding Grenfell Tower.”

Fire safety experts found that the blaze started on the fourth floor of the 24-floor building on June 14, 2017, ignited the exterior cladding and raced up the structure’s facade to the top floor within half an hour.

The cladding was made from a product called Reynobond PE, panels of aluminum with a polyethylene plastic core that the lawsuit describes as highly flammable. The building’s insulation, marketed as RS5000, was also incendiary, according to the suit.

The two materials together “transformed a controllable blaze into a deadly inferno,” Goodman said. “The cladding and the insulation were the fuel that allowed the fire to ravage Grenfell Tower and kill 72 innocent victims.”

The British government in May announced it would spend 200 million pounds ($254 million) to replace combustible cladding that still covers dozens of buildings whose owners or developers refused to remove the material.

Arconic said shortly after the fire that it was removing its Reynobond PE panels from the market for use in any high-rise structures “in light of the tragedy.” Goodman said Celotex had likewise pulled its RS5000 insulation from the market.

A constitutional and political crisis has been averted – temporarily, at least – in Guatemala this week, after the Constitutional Court ruled that […] 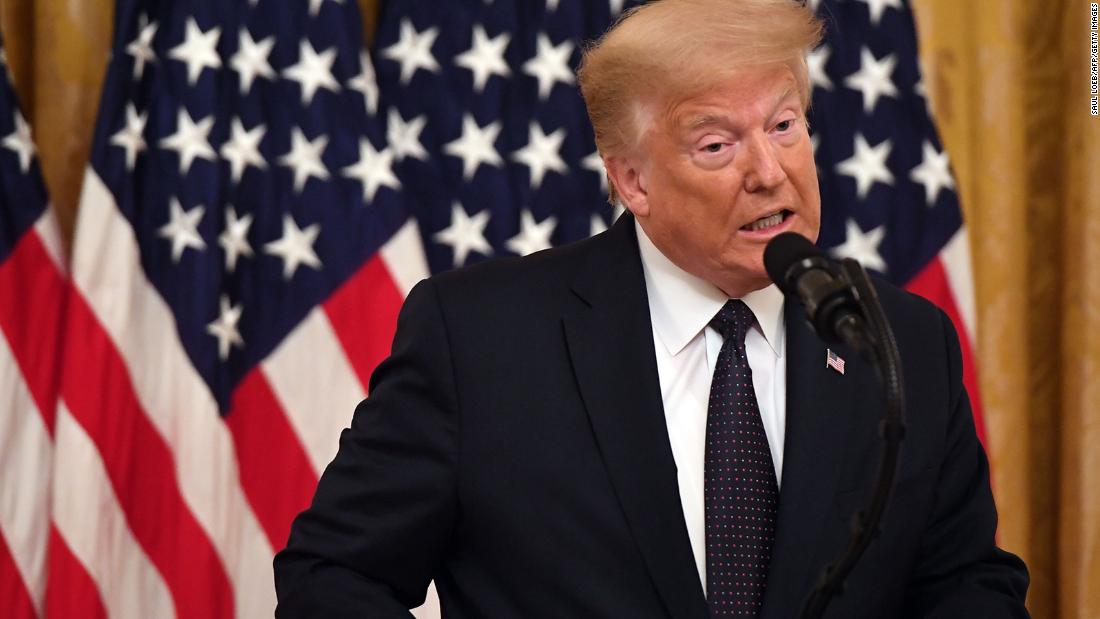 While Biden has led Trump in almost every Ipsos poll this year, his advantage this week is the largest in 2020. What’s […] 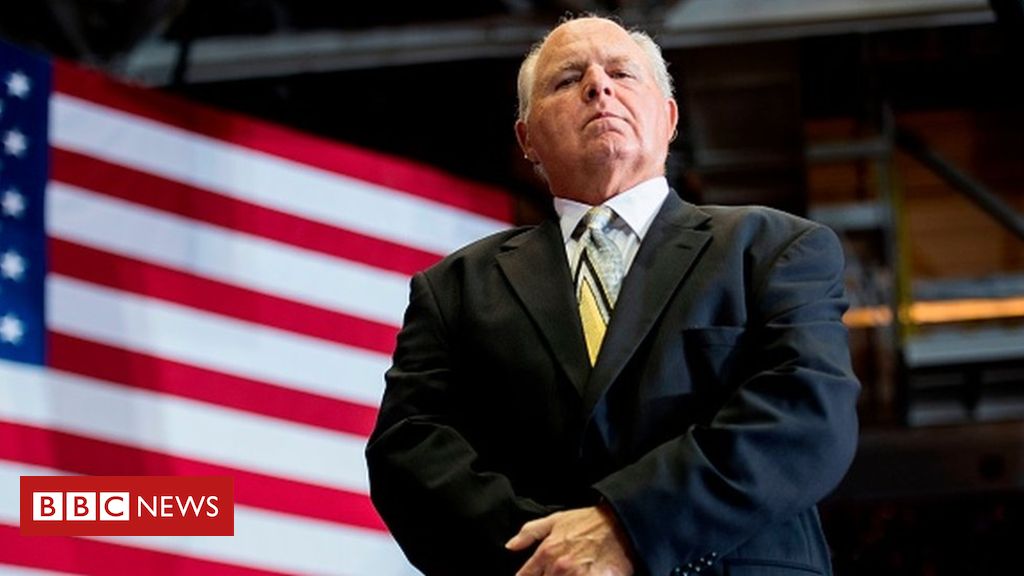 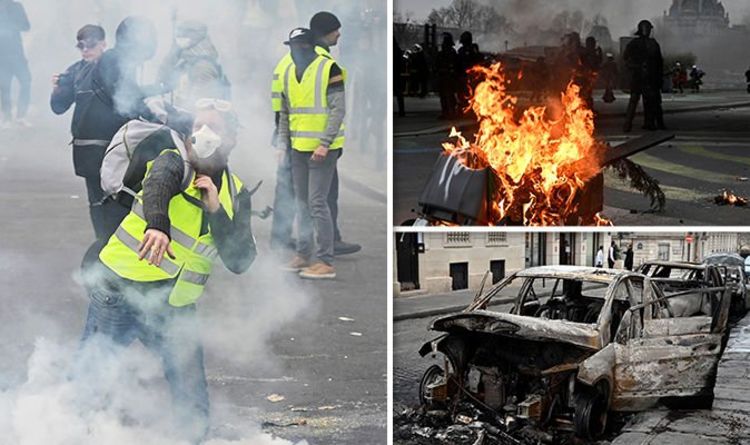