Hanks and co-star Tim Allen have previously revealed how emotional they were to conclude work as their iconic characters, and now the former has spoken out further about the last day of recording. Toy Story 4, which has already had very positive reactions from its early screenings, is out next week – seemingly delivering more humour and emotion in spades. And it seems that emotion was also felt by the production team. Speaking at a press conference, he said he faced the wall while he recorded his last lines.

“I didn’t want to have any self-consciousness for what I knew was going to be the… last few hours I was spending with the movie,” he recalled.

“When it came to pass, I felt as though I was on the other side of the river waving to everybody I had left back in the old country. It was pretty profound.”

“And you think, ‘I have recorded the last moment of the current Toy Story.'”

Allen, too, has previously spoken about the tearjerking finale.

He told The Talk: “I don’t want to give it away, but this is an incredibly great story.

“It is so emotional, it’s so funny, it’s so big, the idea they’ve come up with, I’m startled. I couldn’t even get through the last scene.

“I would love to be a Washington leaker, but I just can’t do it. I can’t give any more away.

“They’ve got great characters but a couple of scenes toward the end were really hard to get through.” 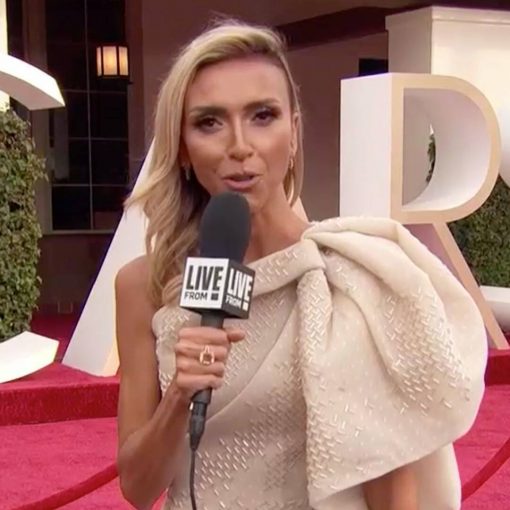 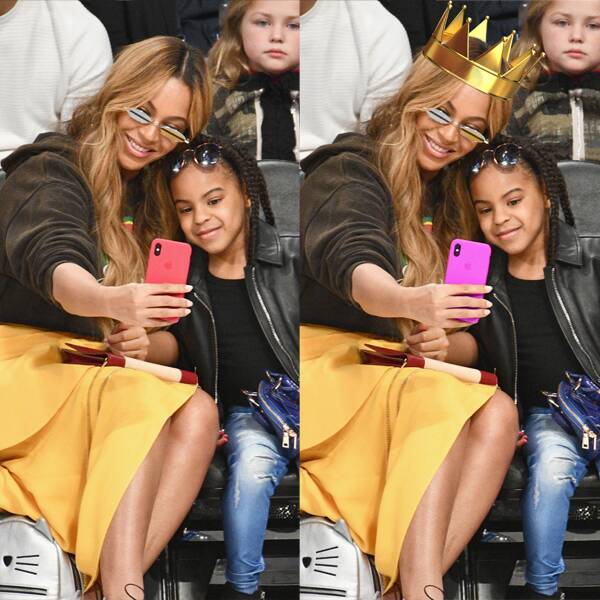 To quote that TikTok song stuck in your head, you’re most likely bored in the house and you’re in the house bored. […] 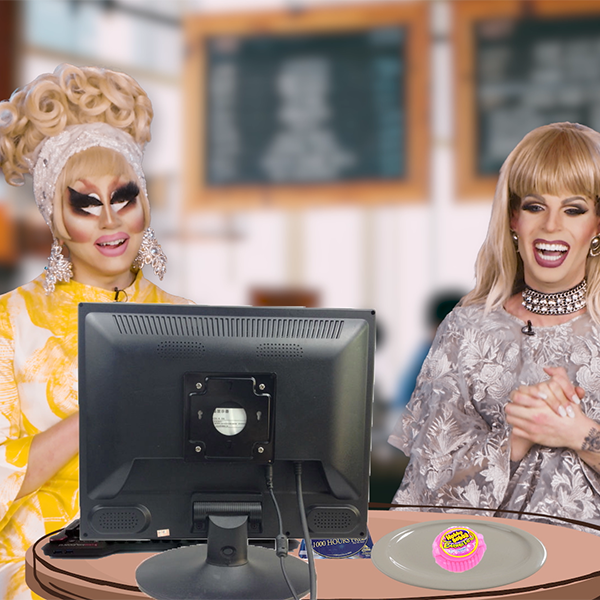 Asner was was surrounded by family in Los Angeles, publicist Charles Sherman said. The news was also shared in a post on […]