SpaceX on Wednesday launched a Falcon 9 rocket from Vandenberg Air Force Base in California, containing the Canadian Space Agency’s Radarsat trio of Earth observation satellites. The broadcast was telecast live on SpaceX’s YouTube channel and it was a particularly interesting one — the base was covered in fog.

That provided a wonderful image of the Falcon 9 bursting through the layer of fog as it ascended to orbit (above). It also provided an interesting landing for the Falcon 9 booster as it returned to land at Vandenberg shortly after separation.

If you missed it as it happened, you can watch a replay of the launch below.

Canada’s three Radarsat satellites, shaped like old rubber stamps, will gather data about the nation’s coasts and waterways to help ships navigate the Arctic, provide agriculture solutions and help first responders save lives, according to the agency. The dimensions of the satellites are such that they’re almost as big as a Tesla Roadster, but they’re only half as heavy. Eventually the satellites will settle into an orbit around 600 kilometers (around 370 miles) above the Earth.

For SpaceX, it’s another flight for the Falcon 9 rocket, which delivered the Crew Dragon to the International Space Station in March. The first stage booster successfully returned to land at Vandenberg after separation.

After the Radarsat mission, SpaceX will launch the Falcon Heavy for the third time on the STP-2 mission. That’s scheduled to take place on June 24 (with a backup launch window on June 25). It’s regarded as one of the most challenging launches in SpaceX history and will be attempting to deploy a suite of satellites into orbit for the Department of Defense. It’ll also be carrying the Planetary Society’s experimental solar sail, LightSail 2.

Provided the Falcon Heavy core can be recovered in that mission, it’ll be the first such success for SpaceX, which was unable to keep the core from toppling over in rough seas during the Arabsat mission. 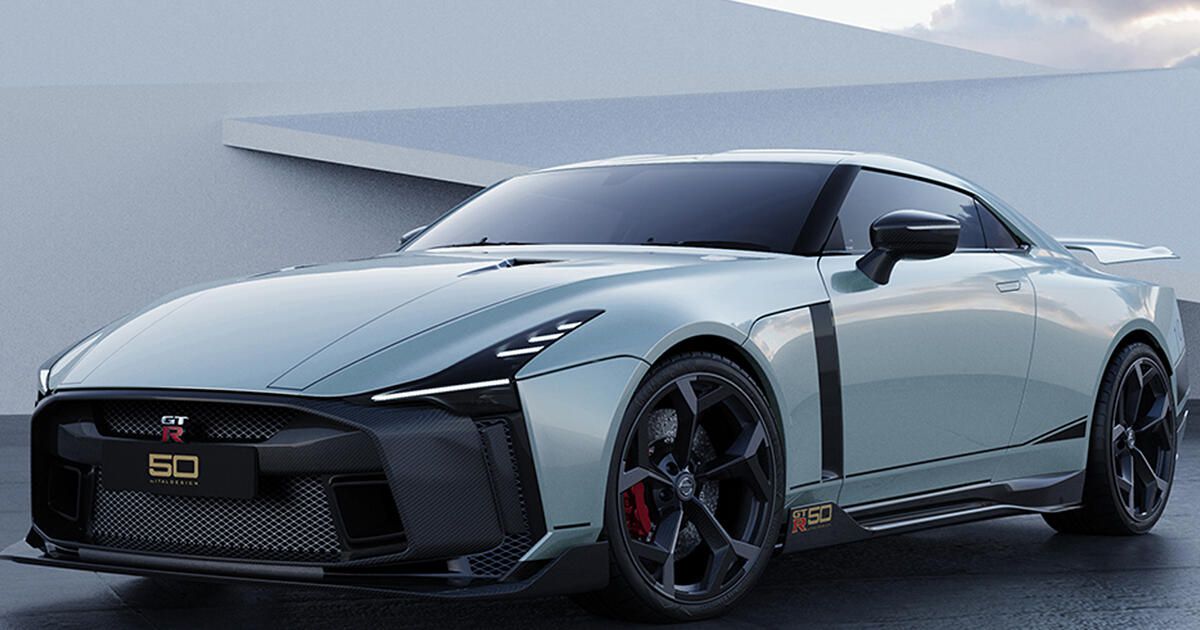 Mint. I am so here for the mint color. Nissan Nissan and Italdesign may seem like strange partners, but they created a […] 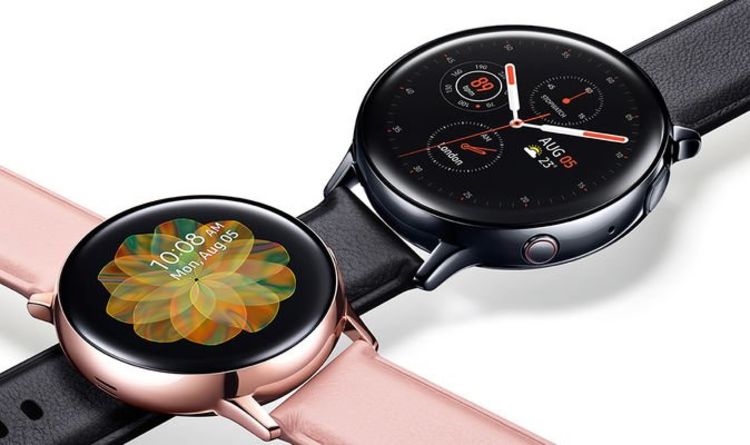 If you own a Galaxy Watch Active 2, a new update is inbound. Samsung just released new firmware for the wearable that […] 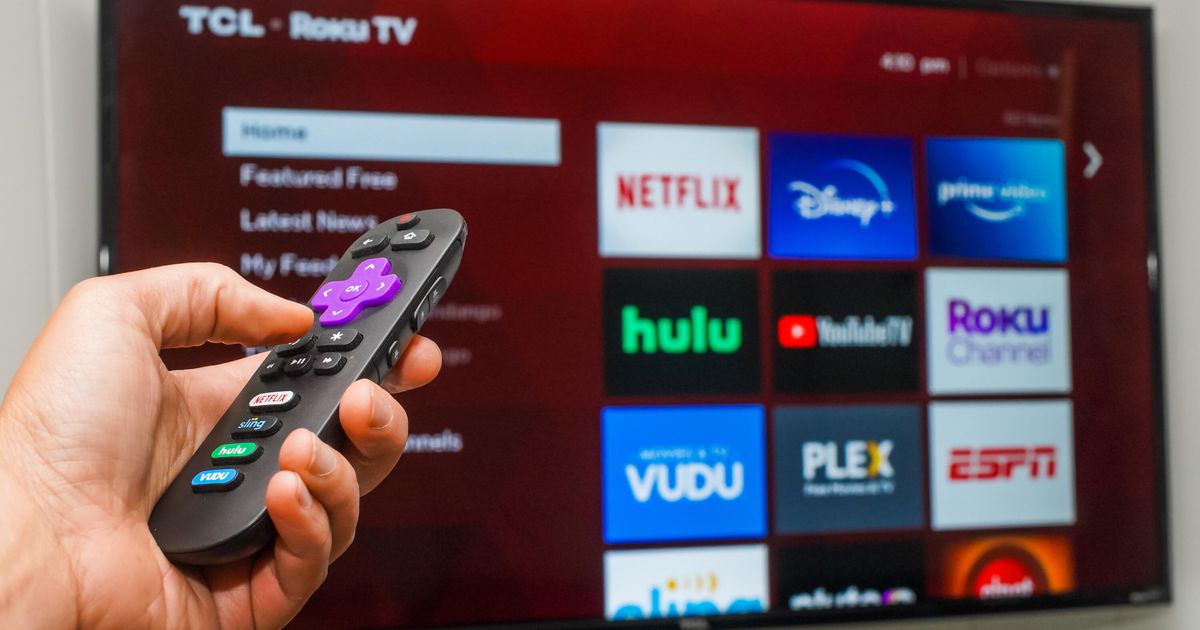 Roku may be about to lose NBC apps in its dispute with Comcast over the Peacock streaming service.  Sarah Tew/CNET The battle […] 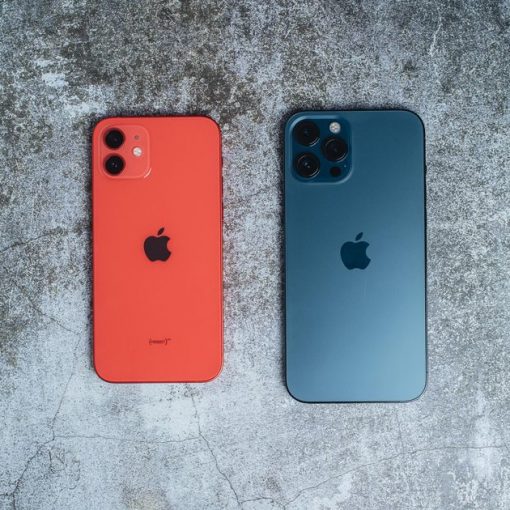 The iPhone 12 and the iPhone 12 Pro Max, released last year. Andrew Hoyle/CNET It’s only been a few months since the […]