Love Island 2019 cast member Sherif Lanre, 20, was booted off the ITV2 dating show after breaking villa rules. It is currently unknown which rule the reality star broke, but he has now broken his silence on social media regarding his departure. In view of his 284,000 Instagram followers, he wrote: “Thank you to everyone including my friends and family for the support I’ve come back to. I appreciate you all and hope I provided some good, positive moments during my time on Love island and for anyone wondering I’m all good.”

He followed the statement with the hashtags writing: “It is what it is” – a phrase regularly used on the series.

Yesterday, a representative for Love Island told Express.co.uk Sherif had left the villa after breaking a rule.

They said: “After breaking the villa rules, Sherif had conversations with the producers and it was mutually agreed that he would leave the Love Island villa.”

Sherif said: “In a case of poor judgement, I broke the villa rules and as a result agreed with the producers that it was best for me to leave the villa.

“I regret that I didn’t conduct myself in the right way and, as a 20-year-old guy, it’s something I know I will take on board and learn from.

“I really enjoyed my time in the villa and look forward to catching up with everyone on the outside.”

Sherif had been in the villa for nine days and was coupled-up with pharmacist Anna Vakili, 28.

Last year’s contestant Wes Nelson, 21, spoke of the rules during his appearance on the Heart Radio Breakfast show today.

He said: “There are a lot of rules… one is you can’t talk about previous series.

“You can’t pleasure yourself, there’s quite a few, just mainly common sense… racism and things like that.”

There is no suggestion Sherif did any of the above.

While the reasons behind Sherif’s exit are still unknown, Sherif’s mother Diana Rollanson-Williams claimed her son may have been treated unfairly.

She insisted she didn’t know the full story of the situation but was “determined to get to the bottom of it”.

“I don’t know if he has actually done anything wrong yet,” she told the Daily Mail.

Diana added she would look into the Love Island code of conduct to “find out what really happened”.

She said: “I need to look at his Love Island code of conduct and I need to speak to him properly to find out what really happened. 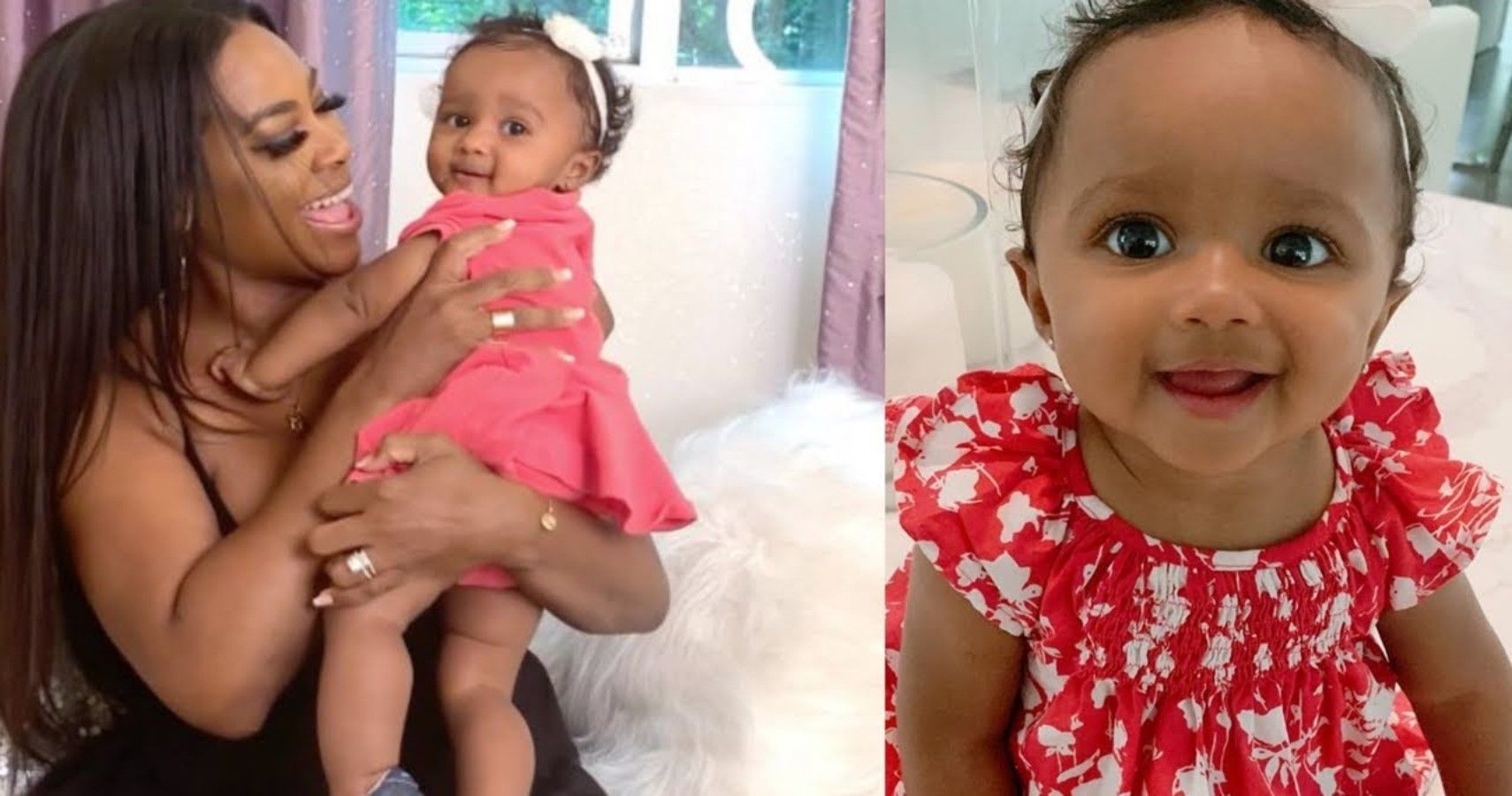 Kenya Moore shared a video on her baby girl’s social media account, which she created back in 2019, in order to keep […] 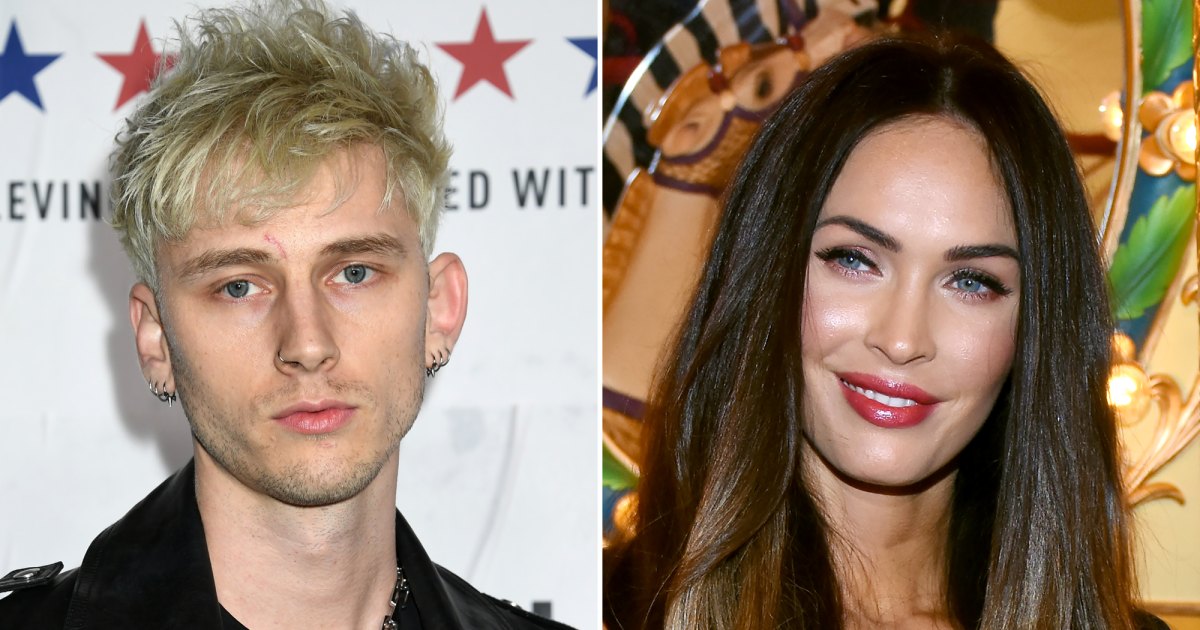 Major milestone! Machine Gun Kelly was excited to hear his “Bloody Valentine” song play on the radio for the first time— and […] 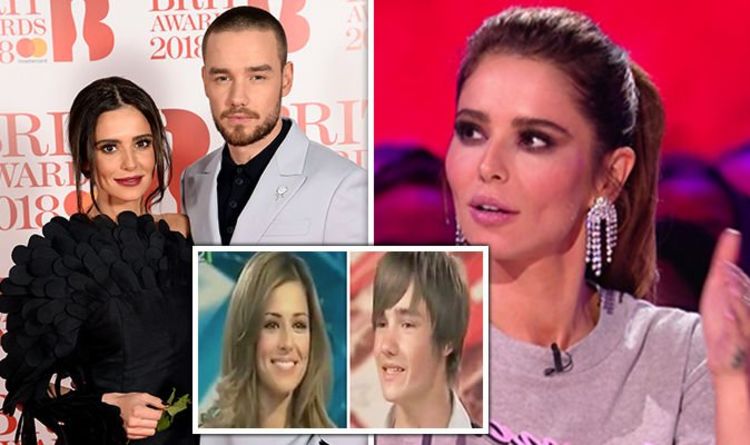 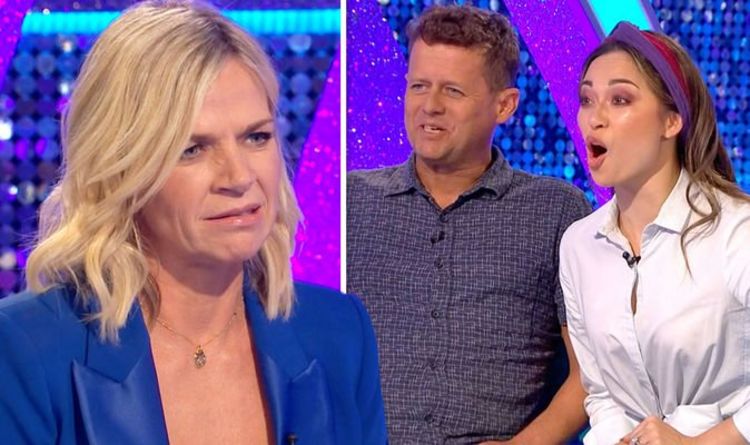 Zoe Ball, 48, was joined on the Strictly Come Dancing – It Takes Two sofa by stars Mike Bushell, 53, and Katya […]