Memphis police officers were called in to assist US Marshals, WMC reported.

Several officers have been injured as public attack them with bottles and bricks after hearing gunfire.

Details of the shooting have not yet been released.

The Memphis Police Department officers have formed a barricade near the site at Kingsley Avenue and Overton Crossing Street.

A shooting was reported earlier in the evening.

Memphis police officers were not involved in the shooting.

Hundreds of people have gathered at the scene as police are wearing riot protection clothing.

READ MORE: Is it safe to travel to Mexico after Tulum beach shooting?

A spokesman for the Memphis Police Department wrote on Twitter: “Several officers have received minor injuries due to individuals throwing bricks/rocks at the officers.

“Officers are being checked by paramedics. This is still an active scene.”

Footage shared online shows a squad car smashed in with a rock.

Paramedics are on the scene and treating injured police officers.

The extent of injuries from the reported shooting is not yet clear.

The Tennessee Bureau of Investigation said on Twitter: “TBI Agents are responding to scene of an officer-involved shooting in the 2000 block of Durham in Memphis involving members of the Gulf Coast Regional Fugitive Task Force, US Marshal Service.”

A FOX13 news reporter on the scene wrote on Twitter: “The busiest scene I’ve ever seen in my 3 years here.”

The shooting was reported to happen in Frayser.

The Coalition’s voter ID bill may discourage people from voting and “no evidence” has been provided regarding how it could prevent fraud, […]

Days to General Election: 6 (Bloomberg) — Sign up here to get the Brexit Bulletin in your inbox every weekday. What’s Happening? Boris […] 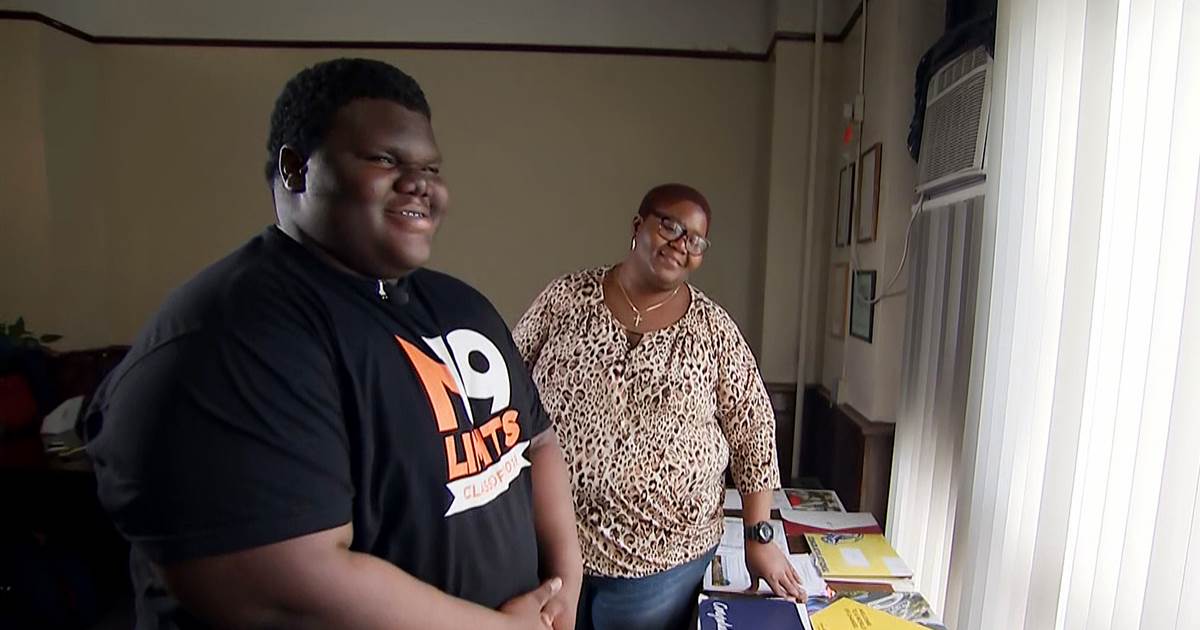 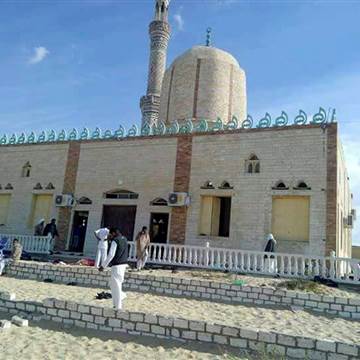