The discount supermarket chain is expanding its UK portfolio of 760 shops over the next five years, with plans to open its most central London store to date. Located on Tottenham Court Road, the first store to be built in Zone One will stock a full range of Lidl products. Lidl will open 39 more stores in locations around Greater London, which will include Alperton, East Acton, Hackbridge and Watford. A new UK head office in south-west London will also be opened as part of the expansion.

The full list of new stores has yet to be confirmed by Lidl.

The supermarket’s UK chief executive Christian Hartnagel said: “It’s coming up to 25 years since we first launched in London, and in that time we’ve grown to almost 90 stores, employing more than 5,000 people.

“London is at the heart of our growth plans across Great Britain, and we are proud to be in a position where we’re continuing to create new jobs.

“Our £500 million investment reflects the scale of opportunity we have to bring our quality produce to even more of the capital’s communities, at prices that make it affordable to everyone.”

Lidl opened its first British stores in 1994 and now employs 22,500 staff across the UK.

Last month it was revealed that Lidl sales grew 7.4 percent in 2018, with the supermarket saying it planned to keep investing heavily.

It said it did not plan to cut back on investment in 2019, when it expects similar growth despite “a perpetually challenging environment”.

According to research firm Kantar, Lidl has a 5.8 percent share of UK grocery spending. Domestic banks in the Mediterranean nation are already encumbered with some £1.3 trillion (€1.5 trillion) of public debt as the cash-strapped government […] 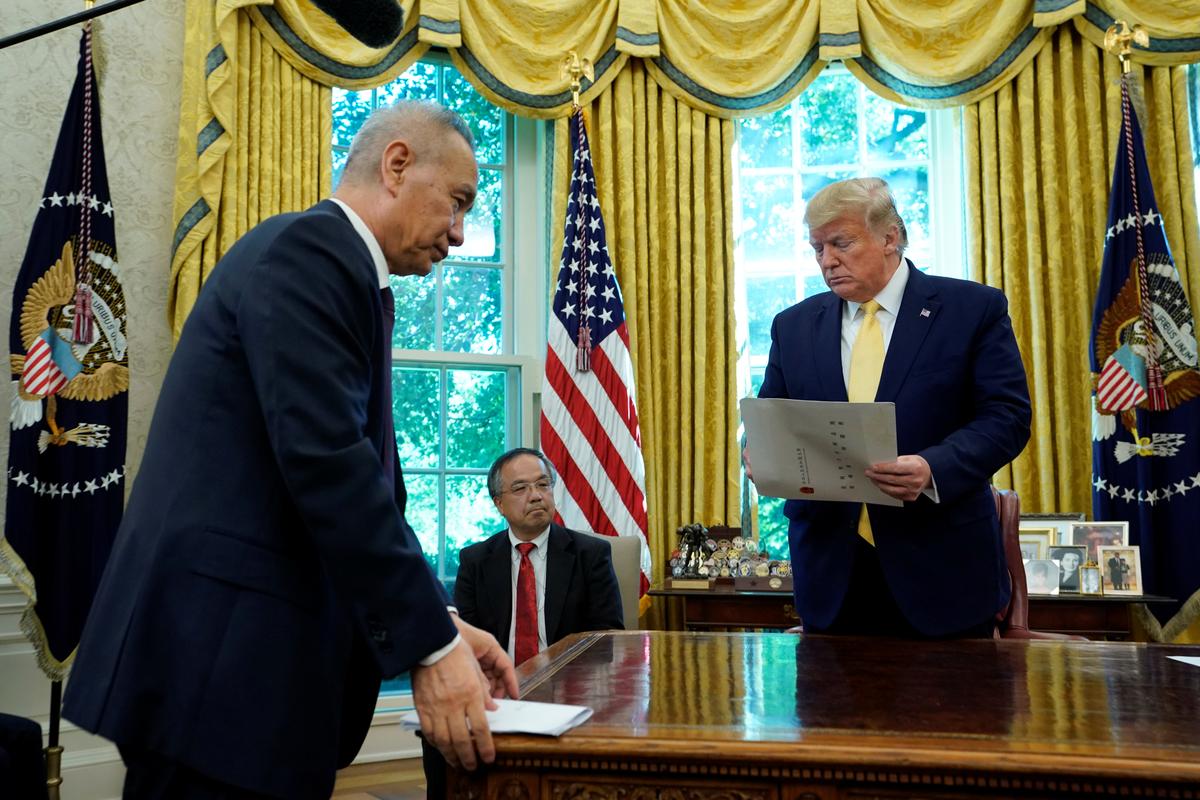 WASHINGTON (Reuters) – U.S. officials on Friday promised a “Phase 1” deal with China on a host of conflicts from intellectual property […]