But the former world No.1 reckons he is now fated to face his sibling when he plays doubles at the Fever-Tree Championship next week.

Andy Murray, who said he is unlikely to play singles before the US Open, will make his return to competitive tennis at Queen’s Club with Spain’s Feliciano Lopez.

The two could also pair up at Eastbourne but the Scot is still looking for a Wimbledon partner.

Doubles specialist Jamie recently split with his long-term partner Bruno Soares – and the two brothers could have played together at SW19.

But Andy, who underwent hip resurfacing surgery in January, said: “I discussed potentially playing with my brother a month, six weeks ago.

“I had barely started hitting balls really at that stage. We spoke about it and I told him that it was not certain that I will be ready to play and I also don’t particularly want to let him down two minutes before the tournament: ‘Oh sorry, I can’t play’, and left him without a partner.

“I wanted to wait a bit closer to the time before making a decision over whether I was going to play.

“But if I played him here then I’d definitely be trying to win of course. It’s bound to end up happening I’d imagine. I wouldn’t be surprised if that was how the draw came out.”

Jamie has now teamed up with Neal Skupski – but Andy said the two brothers could play together for the new Davis Cup finals in November.

“If I am fit and able I would enjoy that for sure,” he said.

Who Andy Murray will partner at Wimbledon is less clear with his tennis friend Nick Kyrgios one intriguing possibility.

“I’ve spoken to a few players about that,” he said. “But again, it’s just difficult for me to commit to play. We will see what will happen.”

It is a similar story with his singles return. The world No.215 has aborted several attempted comebacks since limping out of Wimbledon in 2017 and is not setting any deadlines now.

“It’s baby steps just now,” he said. “I hope at some stage this year I would be able to get back to playing singles again.

“When that is, I’m not really interested in putting a time limit on it because I’m quite happy just now so I don’t need to play singles after Wimbledon or at the US Open.” Brook was ringside as Khan survived a second-round knockdown to claim a unanimous points decision over Samuel Vargas at Arena Birmingham. The […] 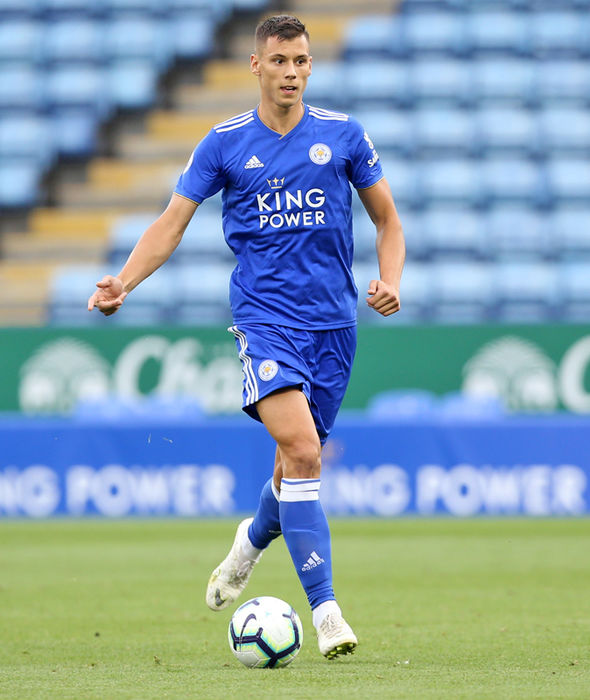 Transfer News LIVE updates: All the latest news and gossip from around the world Wednesday 29, August Real Madrid are close to […]