WASHINGTON (Reuters) – Groups challenging the Trump administration’s contentious decision to add a citizenship question to the 2020 U.S. census on Wednesday asked the Supreme Court to consider delaying a ruling on the issue in light of new evidence.

FILE PHOTO – An informational pamphlet is displayed at an event for community activists and local government leaders to mark the one-year-out launch of the 2020 Census efforts in Boston, Massachusetts, U.S., April 1, 2019. REUTERS/Brian Snyder

In a court filing, immigrant advocacy groups represented by the American Civil Liberties Union (ACLU) said that a judge in New York should review the evidence before the Supreme Court decides the legal question.

Challengers say newly uncovered documents show the administration concealed its true motives and that the move to add the question is aimed at boosting Republicans’ electoral power.

The challengers told Manhattan-based U.S. District Judge Jesse Furman on May 30 that during the course of their lawsuit the administration hid the fact that Thomas Hofeller, a longtime Republican specialist on drawing electoral districts, played a “significant role” in planning the citizenship question.

Furman on June 5 ordered further briefing on the issue over the summer, meaning that any ruling from him would come after the Supreme Court decides the matter, which is due by the end of June unless it agrees to a delay.

The challengers say that proceedings in the lower court could be concluded in time for the high court to issue a final ruling before October, which the government has said is the latest deadline for census forms to be printed.

ACLU lawyers wrote in the new filing that the justices “need not decide this case on a record that omits or conceals critical facts about the true process and reasons for adding a citizenship question.”

Hofeller, who died in 2018, concluded in a 2015 study that asking a citizenship question “would clearly be a disadvantage to the Democrats” and “advantageous to Republicans and Non-Hispanic Whites” in redistricting, the plaintiffs said.

Hofeller ghost-wrote a draft letter from the Department of Justice to the Department of Commerce asking for a citizenship question on the grounds it would help enforce voting rights, according to the plaintiffs.

The Justice Department has called the allegations an “eleventh-hour campaign to improperly derail the Supreme Court’s resolution of the government’s appeal.”

In the Democratic-led U.S. House of Representatives on Wednesday, a committee voted to hold two Trump administration officials in contempt for defying subpoenas seeking information about the decision to add the citizenship question. 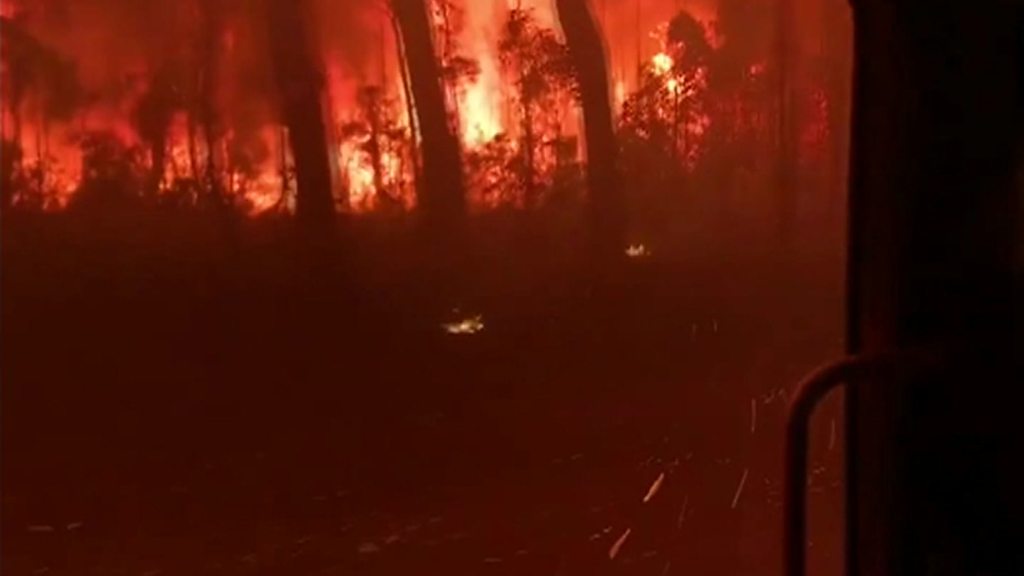 Zack Britton told Aaron Boone he didn’t deserve to be the Yankees’ interim closer. He was tasked with getting the final three […] 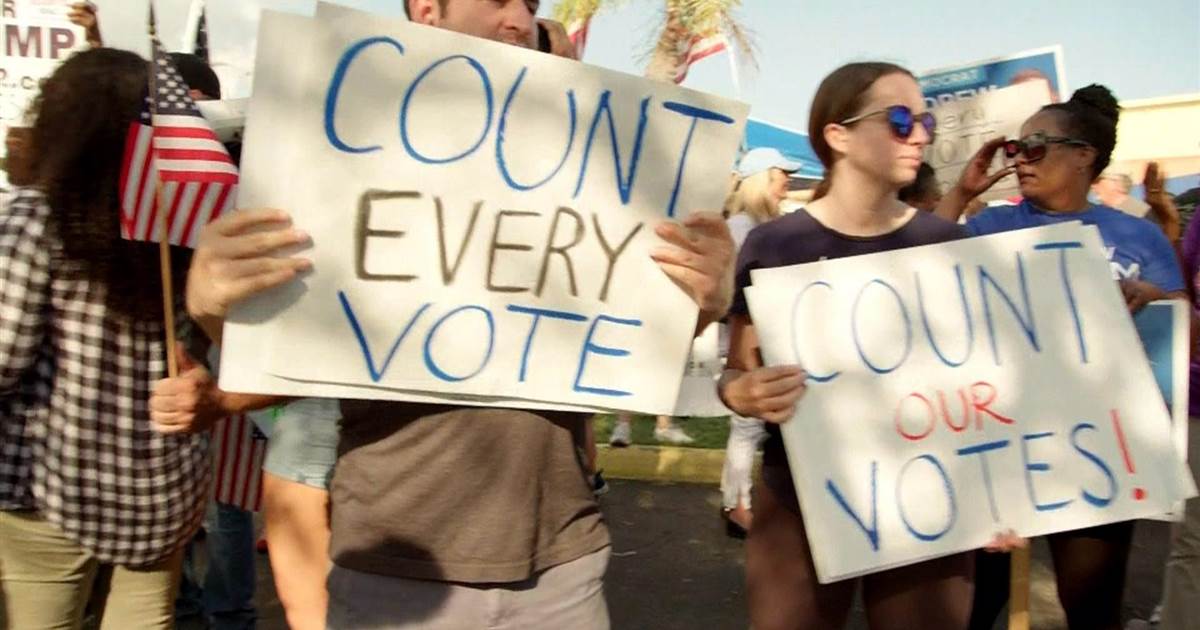 With margins less than half a percent, Florida’s Secretary of State has ordered a machine recount in the midterm races between Ron […] 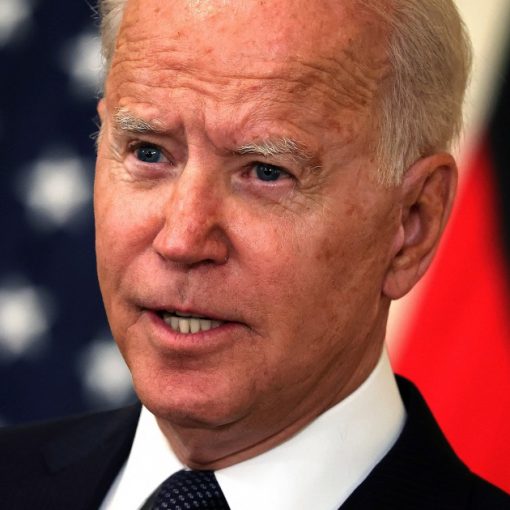