NEW YORK (Reuters) – Actor Cuba Gooding Jr. intends to turn himself in to New York City police after a woman accused him of groping her at a Manhattan bar over the weekend, NBC News reported on Wednesday, citing Gooding’s representative.

The Oscar-wining actor plans to present himself to the NYPD’s sex crimes unit on Thursday, according to NBC News.

The woman, who has not been identified, alleged that Gooding touched her breasts at the bar on Sunday night, the network said, citing law enforcement sources.

In a video posted on TMZ.com, Gooding denied that he had groped anyone. The actor said he went to a bar, talked and took pictures with people, and left.

“I trust the system,” he said as he walked through Los Angeles International Airport, adding that there was a tape “that shows what really happened.”

Asked if “there was any groping involved,” Gooding said “no, nothing.” He also said “absolutely not” when asked if he was guilty.

Attorneys for Gooding did not immediately respond to requests for comment or confirmation.

NYPD spokeswoman Detective Sophia Mason said she had seen the news report, but had no information on it.

Asked about the reported allegation on Monday, NYPD spokesman Detective Martin Brown said, “We don’t really have anything official to say about it other than that there’s been an allegation and that it is currently under investigation.”

Gooding won the Academy Award for best supporting actor in 1997 for his portrayal of an athlete in the film “Jerry Maguire.” In 2016, he was nominated for an Emmy for playing O.J. Simpson in the miniseries “The People v. O.J. Simpson.” 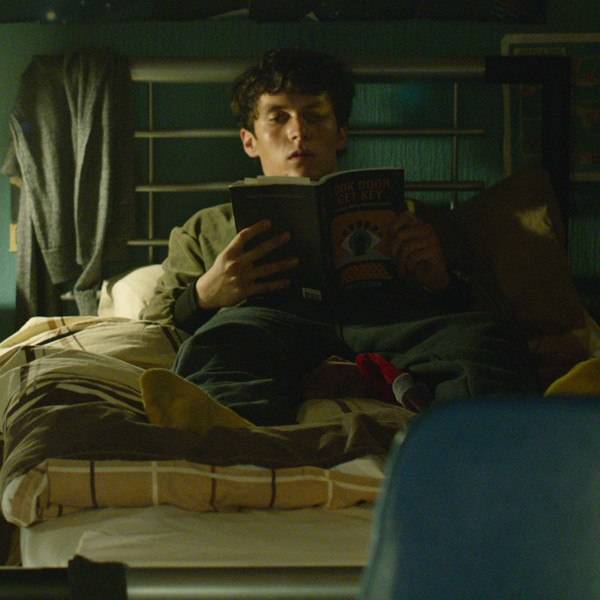 Remember when Netflix released the trailer for Black Mirror: Bandersnatch? Of course you do, because it just happened. OK, so, remember how […] 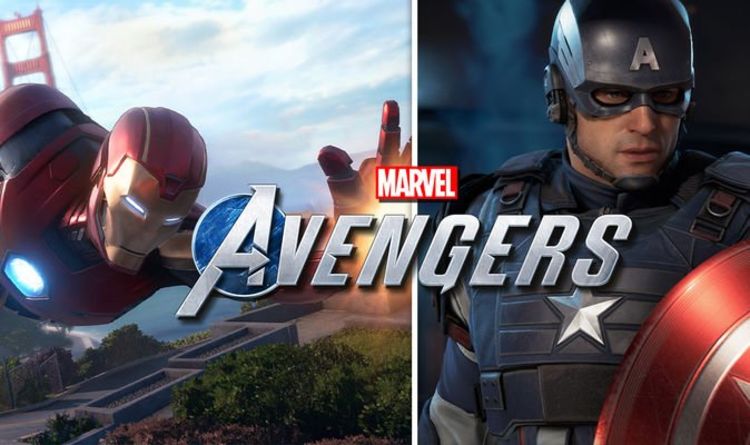 The third and final Marvel’s Avengers beta takes place this weekend on PS4, Xbox One and PC. Unlike previous weekend beta tests, […] 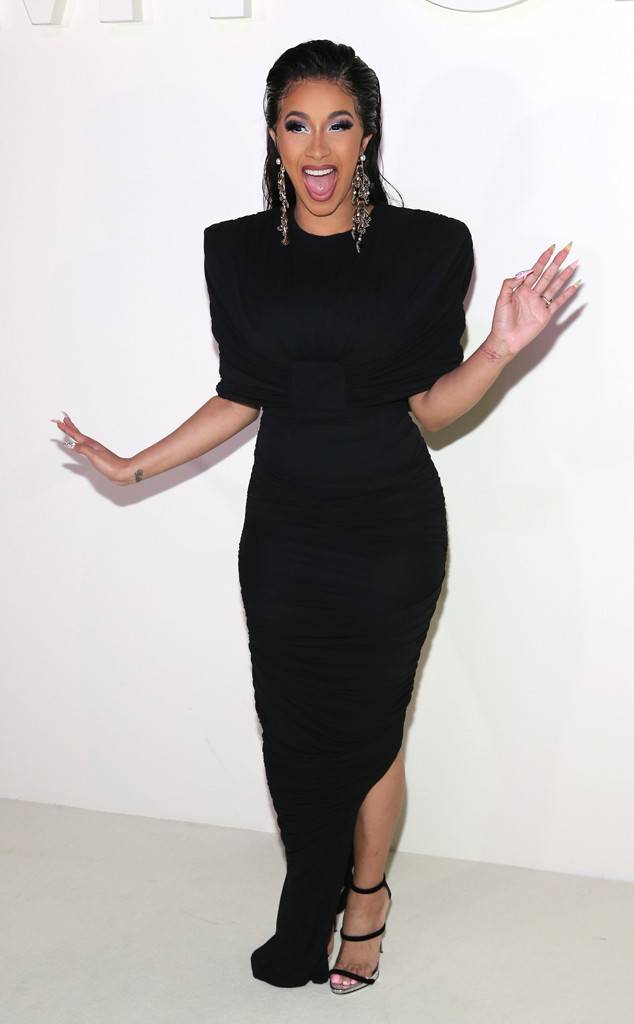 Rob Kim/WireImage Cardi B has only one birthday wish and only her husband, Offset, can make it come true. Today marks the rapper’s […] 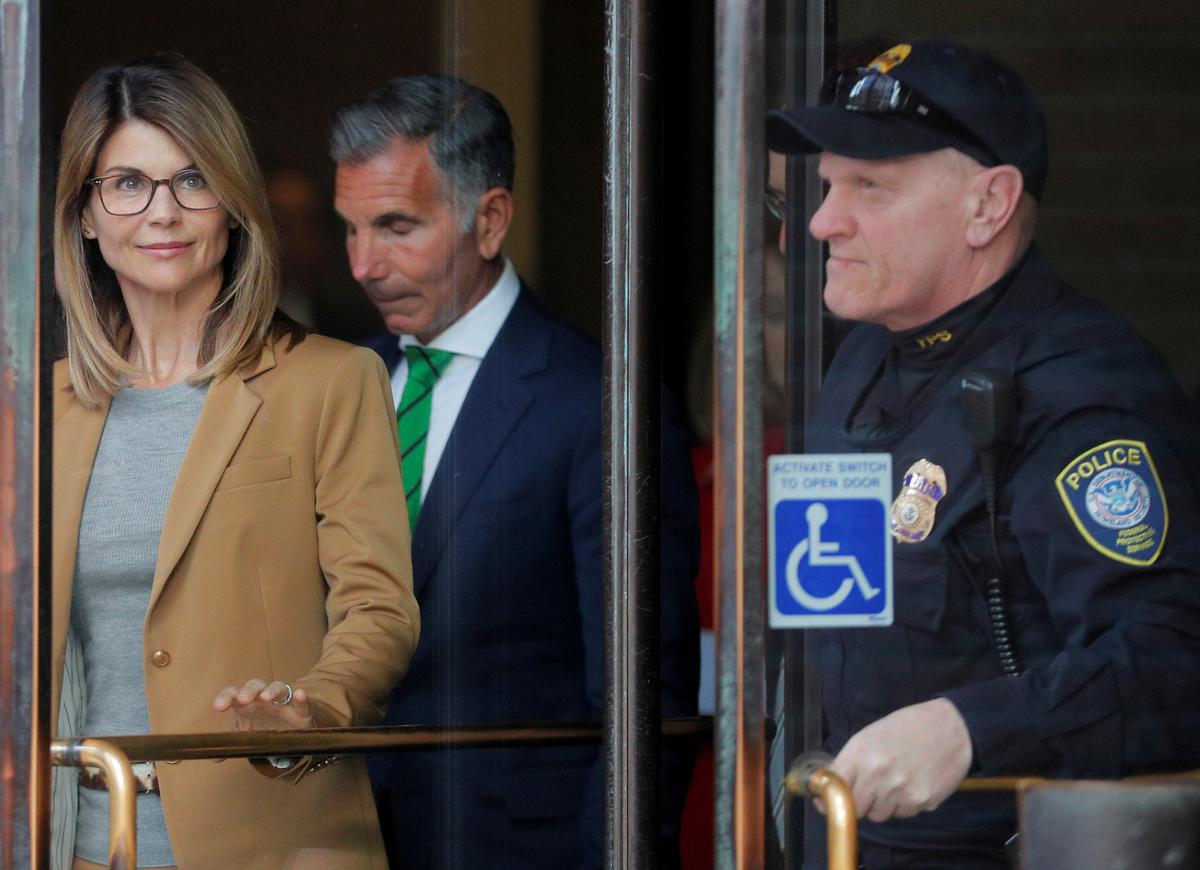