A spokesperson for Love Island 2019 told Express.co.uk: “After breaking the villa rules Sherif had conversations with the producers and it was mutually agreed that he would leave the Love Island villa.”

Sherif Lanre, 20, said: “In a case of poor judgement, I broke the villa rules and as a result agreed with the producers that it was best for me to leave the villa.

“I regret that I didn’t conduct myself in the right way and, as a 20 year old guy, it’s something I know I will take on board and learn from.

“I really enjoyed my time in the villa and look forward to catching up with everyone on the outside.”

Chef and rugby player Sherif had been in the villa for nine days.

It remains unknown what rules Sherif has broken.

A TV source previously told The Mirror the three main reasons for being kicked out of the villa are racism, fighting or aggressive sexual behaviour.

There is no suggestion Sherif has done any of these things.

Sherif had been coupled up with Anna Vakili, 28, during his time on the show.

The islander had recently expressed his feelings for the pharmacist after the duo got off to a cold start.

Ahead of his villa stint, Sherif spoke out about his dating life and what he was hoping to find in the villa.

Reflecting on a date he had beforehand, he said: “I went on a date with a cougar once who I met through work.”

But the contestant added it “didn’t go to plan” and refused to elaborate on the reasons why.

On what he was looking for during his stint on Love Island, he said he wanted a girl who is “able to hold a conversation”.

He added: “I feel that I make people laugh so I want a girl that makes me laugh, even if that’s just from being herself and not trying to be funny.”

Of his type of woman, he continued: “A nice smile and nice teeth. And nice bum! That’s one of my criteria.”

It is believed contestants are also only allowed to smoke in the designated smoking area with only one person at a time.

Ex Love Islander Simon Searles, who appeared on the show in 2017, previously spoke out on a notebook of rules the contestants are given beforehand.

He told The Sun: “They give you a bit of a handbook before and it’s in regards to consent, nakedness, condoms, what’s right and what’s not.

“You never really get a lot of drink but they do say if someone’s had too much to drink do not have sex with them.

He added: “Everyone is just uptight.” 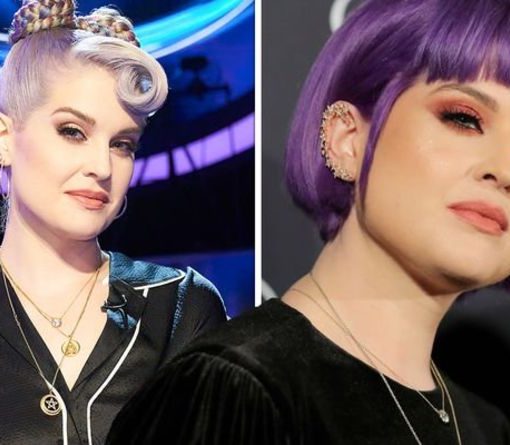 “The events of the 10 March broadcast were upsetting to everyone involved, including the audience watching at home. “As part of our […] 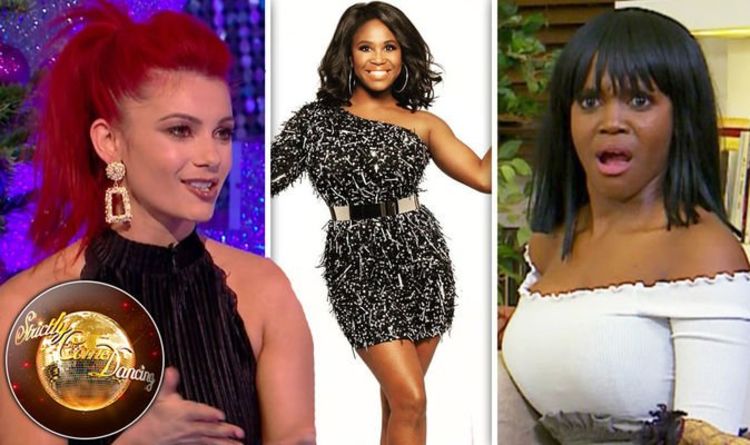 Strictly Come Dancing professional dancer Dianne Buswell, 30, has insisted the professionals are not annoyed with Motsi Mabuse, 38, being the new […] 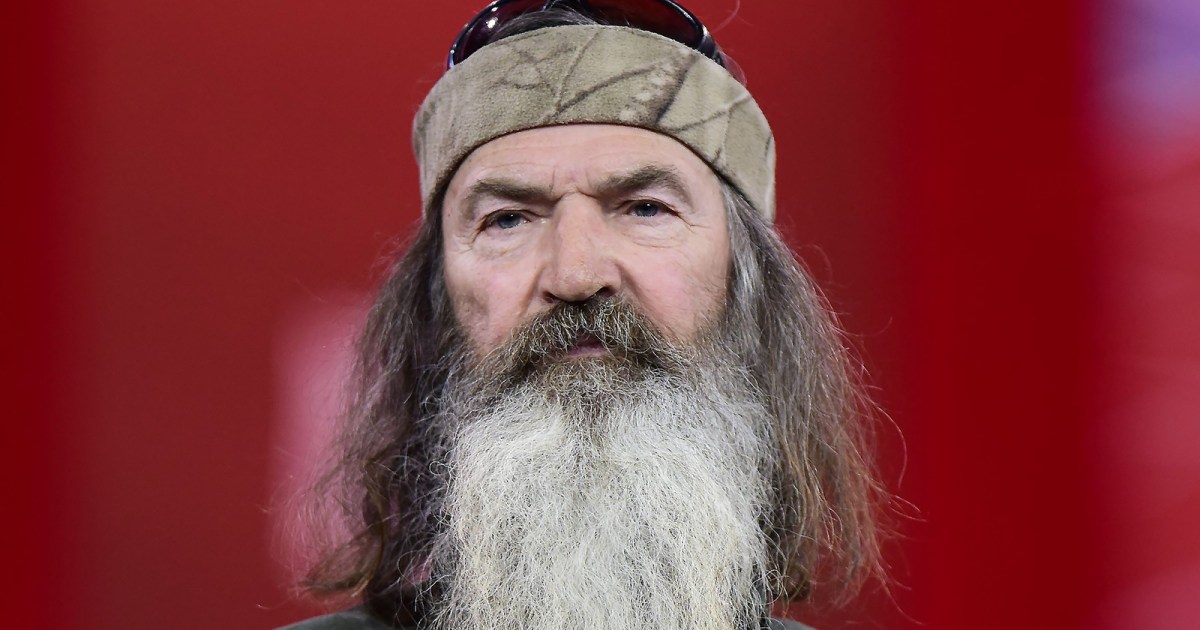 Armed and ready. Phil Robertson opened up about his reaction to the drive-by shooting that took place at son Willie Robertson’s house. […]

Amanda added: “And of course they go through stages where they’re more enthusiastic about the countryside, as they get older into their […]