Xbox Project Scarlett has been partly revealed by Microsoft during E3.

The next-gen Microsoft console – which is rumoured to come in two varieties – is scheduled for a Holiday 2020 release date.

And based on a new post detailing some of the console’s specs, the Xbox Scarlett may have one major advantage over the PS5.

There are many similarities between the two consoles, including a pledge to support backwards compatibility.

However, while Sony’s new console is only expected to be backwards compatible with the PS4, Microsoft has a bit more to offer.

According to the new Xbox Scarlett post, the console will play games from every generation of Xbox.

Microsoft explains more: “With Project Scarlett, we continue our commitment to compatibility by ensuring your gaming accessories and Xbox career will also move forward with you, along with thousands of games across four console generations which will look and play best on Project Scarlett.”

Elsewhere, Microsoft said that the console (or consoles) will “set a new bar for console power, speed and performance”

Launching alongside Halo Infinite, it will be powered by a custom-designed processor, which is said to leverage the latest Zen 2 and Radeon RDNA architecture.

“Paired with high bandwidth GDDR6 memory, and a next generation solid state drive (SSD), Project Scarlett will provide developers the power they require to bring their creative visions to life,” the post continues.

As for the PS5, the console will support 8K visuals and will feature must faster loading times.

It’s all possible due to a custom Radeon Navi GPU, not to mention a CPU based on the third generation of AMD’s Ryzel line.

“The CPU is based on the third generation of AMD’s Ryzen line and contains eight cores of the company’s new 7nm Zen 2 microarchitecture,” a recent post on Wired explains.

“The GPU, a custom variant of Radeon’s Navi family, will support ray tracing, a technique that models the travel of light to simulate complex interactions in 3D environments.

“While ray tracing is a staple of Hollywood visual effects and is beginning to worm its way into $10,000 high-end processors, no game console has been able to manage it. Yet.”

The console will also have a specialised solid-state drive, which will make loading times much faster. 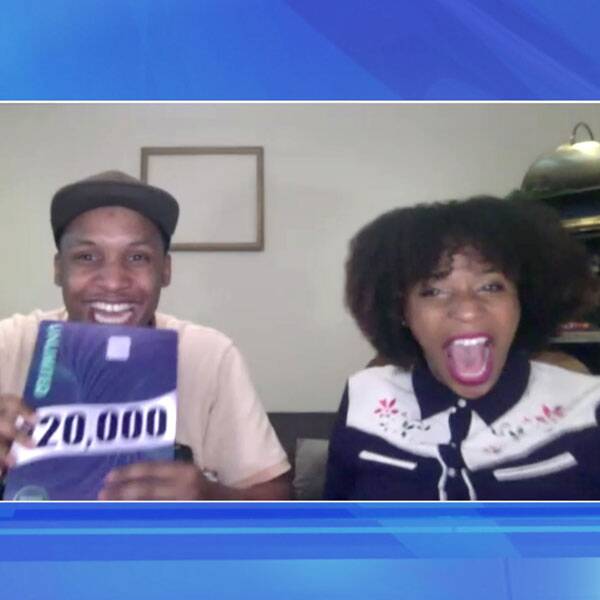 Ellen DeGeneres just made these new parents’ day even brighter.  On Monday’s episode of her remote daytime show, the comedian featured guests La’Shay […] 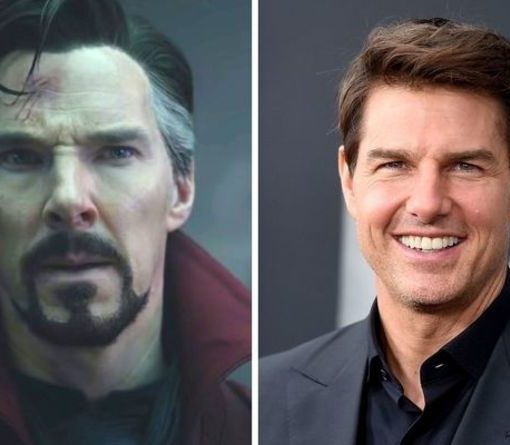 It comes after the Twitter account, @comicnerd009 shared an image of someone on set in a motion capture (mo-cap) suit. Despite the […] 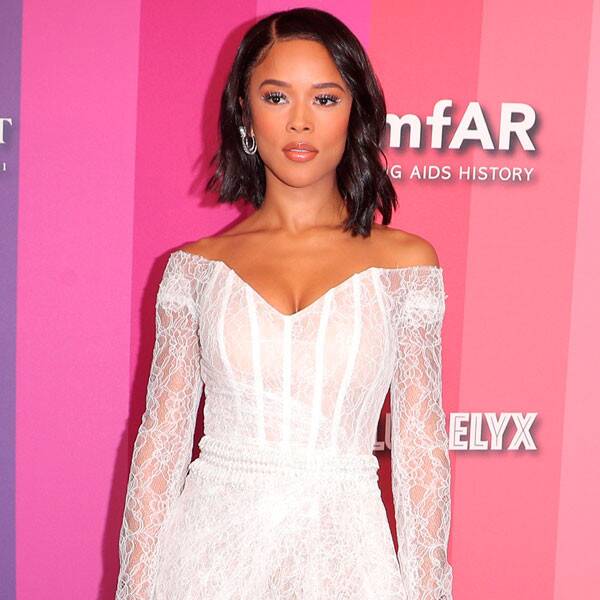 The celebs were out in full force.  Wednesday, October 10 marked the return of the annual amfAR Gala in support of The […]