Women living in the U.S. territory of Guam who want to get an abortion must travel outside the Pacific island because of a lack of providers, officials said.

Abortions are legal in the deeply Catholic territory, but no doctors have offered the procedure since the last abortion provider retired last year, The Pacific Daily News reported Tuesday.

No abortions have been reported on the island since May 2018, according to the Guam Office of Vital Statistics.

Guam law allows abortions within 13 weeks by licensed providers. Anyone who terminates a pregnancy without the assistance of a doctor can be charged with a third-degree felony.

Women in Guam, where about 80% of the 165,000 residents are Catholic, would likely have to fly nearly eight hours to Hawaii or even farther to the U.S. mainland to get legal abortions.

Nearby U.S. territories in the Pacific, including American Samoa and the Commonwealth of the Northern Mariana Islands, do not allow abortions except under limited circumstances.

The lack of access comes as several conservative states like Alabama and Missouri have passed tough restrictions on abortions as they take aim at the 1973 Roe v. Wade ruling that legalized abortion across the U.S.

The Democratic governor was not immediately available for an interview Thursday, but her spokeswoman Krystal Paco told The Associated Press that her position has not changed.

The lack of choice for women on Guam is “very concerning,” said Jayne Flores, director of the Bureau of Women’s Affairs.

“Abortion is not a good thing, but sometimes it is a necessity,” Flores said.

In a recent court case, a man was charged with raping and impregnating an 11-year-old girl, who “will have to go through with her pregnancy because there’s no one on island that will help her,” Flores said.

Doctors on Guam can legally refuse to perform abortions, unless there is a medical emergency.

“The bottom line is that a woman has to be in charge of her own body,” Flores said. 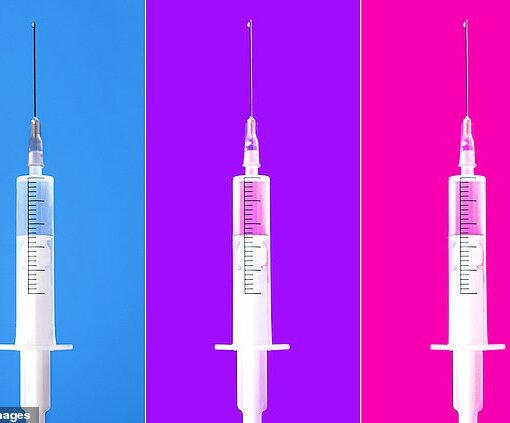 From trips to the dentist to vaccinations, injections are a mainstay of modern medicine. And, while it’s fair to say few of […] 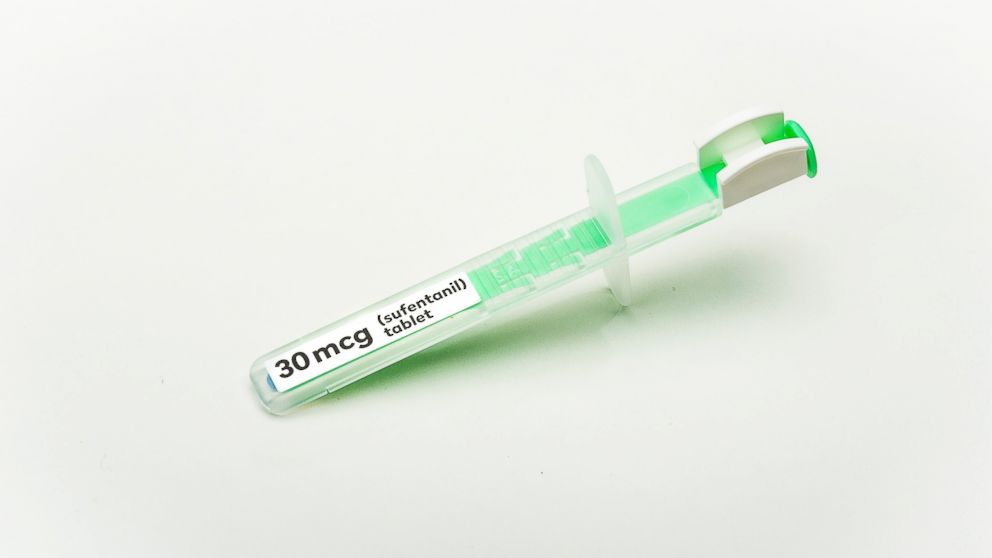 U.S. regulators have approved a fast-acting, super-potent opioid tablet as an alternative to IV painkillers used in hospitals. The decision by the […] 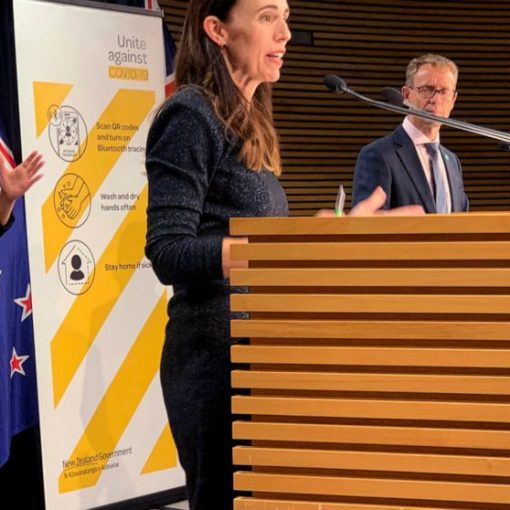