The Sporting Lisbon star has emerged as United’s top midfield target and they are said to have lodged a bid in the region of £60million over the weekend.

And Pietro Balanzo Prota, who is the director of Italian broadcaster Radio Rossonera, claims his move to Old Trafford will soon be confirmed.

“Manchester United have an agreement with Sporting for Bruno Fernandes,” he wrote on Twitter.

“They are working on the last details. Various clubs are interested in Fernandes but he’s very close to signing for Manchester United.”

All-action midfielder Fernandes, 24, scored 42 goals in 53 games in all competitions last season and chipped in with another 18 assists.

His stunning form means he has also been linked with Manchester City and Liverpool but United appear to be the frontrunners to capture his coveted signature.

Fernandes was questioned over his future after starring for Portugal as they claimed the inaugural Uefa Nations League trophy with a 1-0 win over Holland on Sunday night.

“I know nothing, I will take the next few days to understand what is true,” he said.

“We know that newspapers sometimes have to make a show to move the market and sell.

“If the opportunity comes to go to a team that you can’t refuse, I’ll talk to Sporting.”

Fernandes is also said to be a target for Inter Milan and refused to rule out a return to Italy having previously played for Novara, Udinese and Sampdoria.

“I had a great time in Italy,” he added. “I still watch the Italian championship: both Inter and the others, I follow them all.

“I do not know if their interest is true, but Inter are a great team, they have history.

“They have a great coach [Antonio Conte] who has made history with Juventus.

“He has done well with their national team, but the other teams will strengthen as well.” 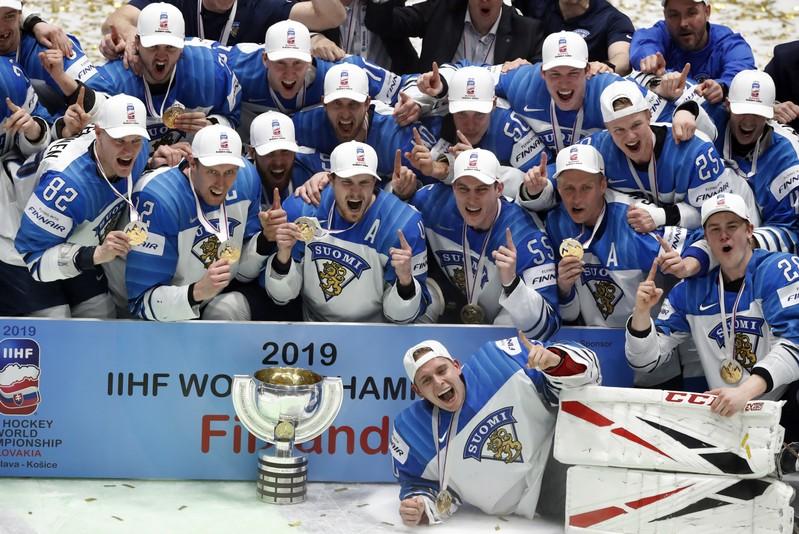 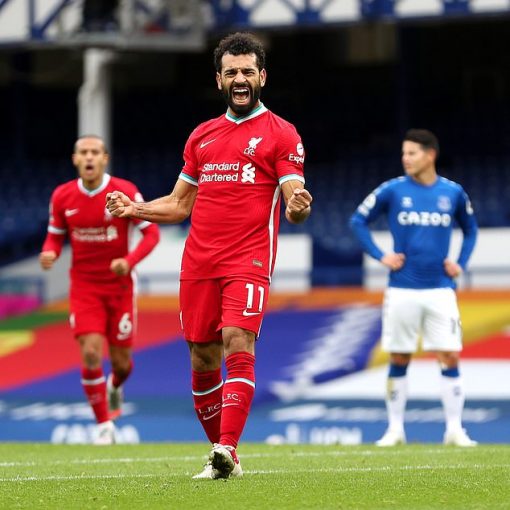 Following the news of Sergio Aguero’s imminent departure from Manchester City, it has got former Liverpool centre back Jamie Carragher thinking about […] 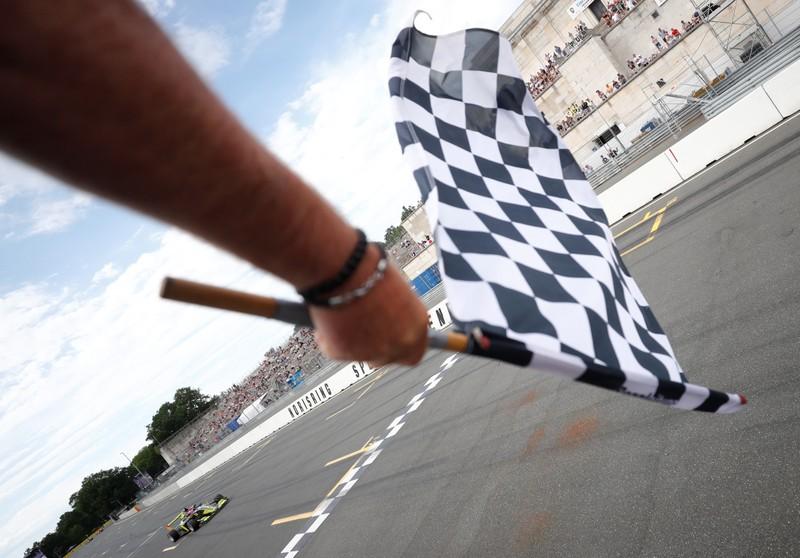