FILE PHOTO: A Huawei logo is seen outside the fence at its headquarters in Shenzhen, Guangdong province, China May 29, 2019. REUTERS/Jason Lee/File Photo

SHANGHAI (Reuters) – China’s Huawei Technologies Co Ltd will need more time to become the world’s largest smartphone maker, a goal it originally aimed to achieve in the fourth quarter of this year, a senior executive said on Tuesday.

“We would have become the largest in the fourth quarter (of this year) but now we feel that this process may take longer,” said Shao Yang, chief strategy officer of Huawei Consumer Business Group, without elaborating on reasons.

Huawei currently sells 500,000 to 600,000 smartphones a day, he said in a speech at the CES Asia technology show in Shanghai.

The comments come after the United States put Huawei on a blacklist last month that barred it from doing business with U.S. companies on security grounds without government approval, prompting some global tech companies to cut ties with the world’s largest telecommunication equipment maker.

The company in January said it could become the world’s biggest-selling smartphone vendor this year even without the U.S. market. It was the second-biggest vendor in the first quarter, behind South Korea’s Samsung Electronics Co Ltd, according to research and advisory firm Gartner.

Analysts estimate the recent U.S. sanctions could push Huawei’s smartphone shipments down as much as a quarter this year and cause its handsets to disappear from overseas markets. 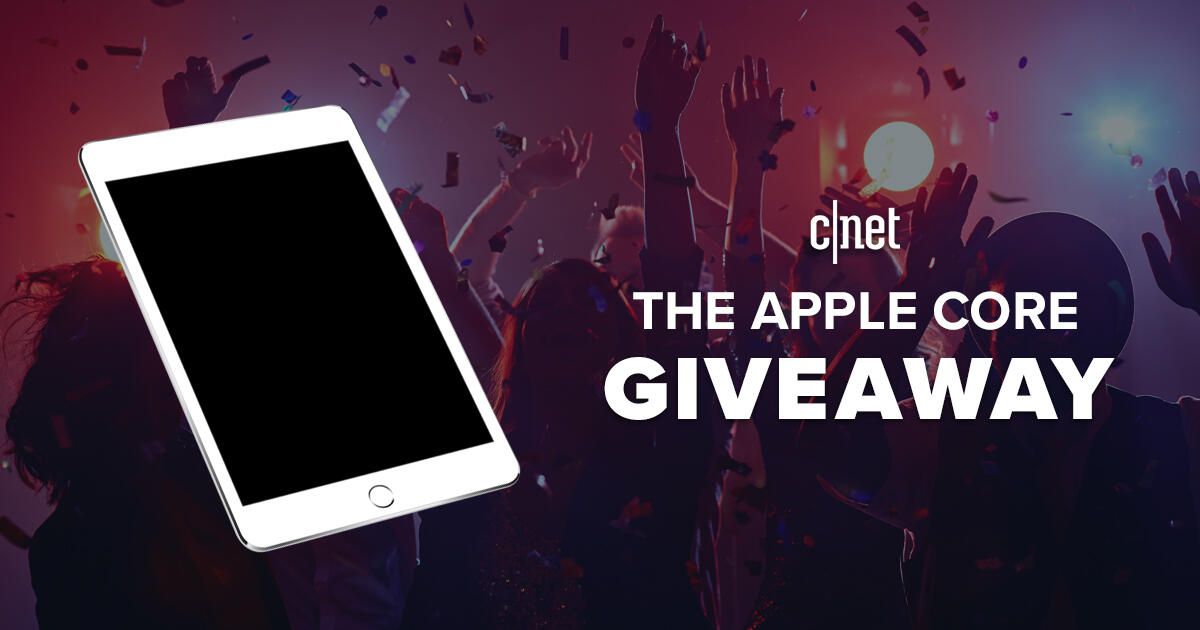 Tania González/CNET Sign up for a chance to win the newly announced iPad Air 4, which features the new A14 Bionic chip, […] 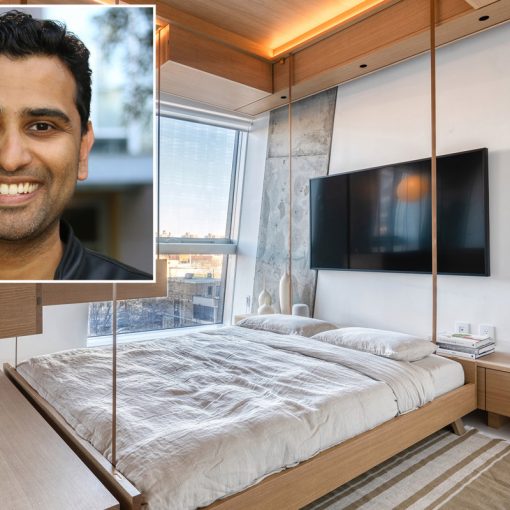 Robots may one day rule the world — but for now, they’re taking over New York City apartments to ease the cramp […] 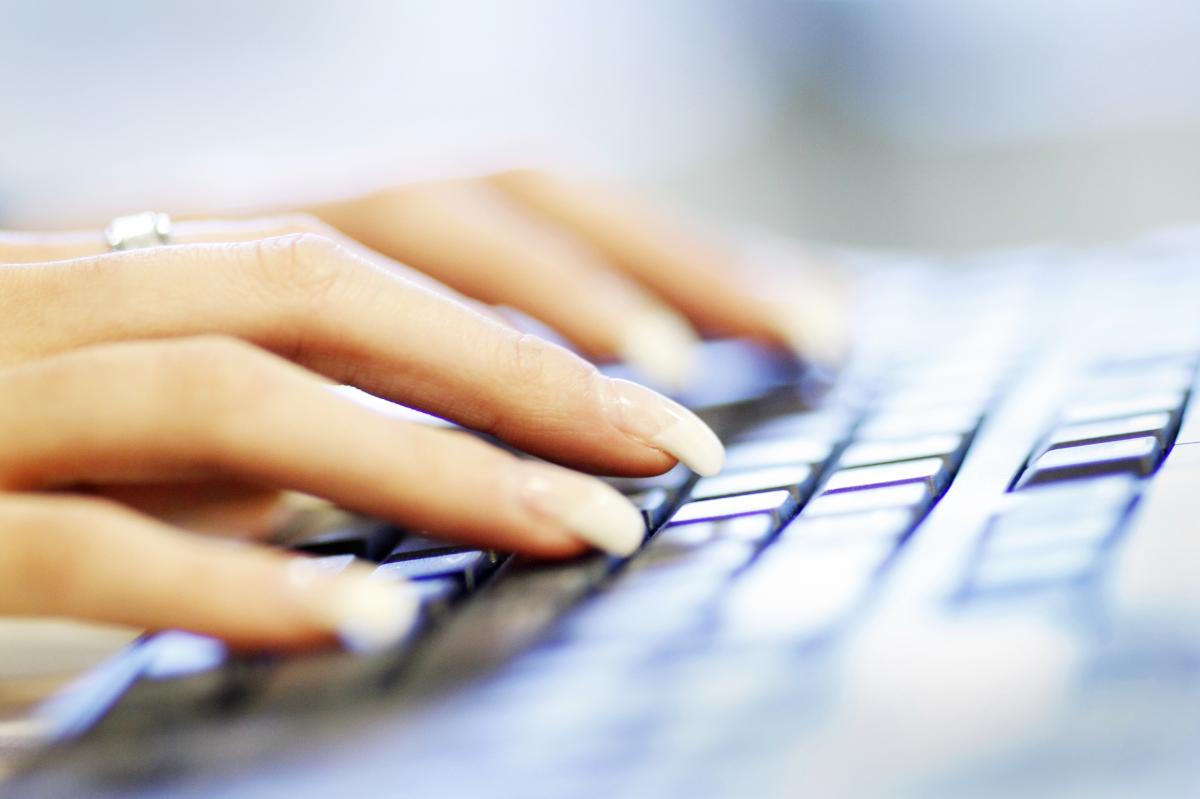 A woman uses a computer keyboard in this photo illustration taken in Sydney June 23, 2011. REUTERS/Tim Wimborne MOSCOW (Reuters) – The […]