Halo Reach is the first of the series hitting PC as part of the Master Chief Collection, and its time is imminent, evidenced by the state of the demo I played at Microsoft’s E3 Showcase. It feels like a PC game should.

I remember jack-all about Reach’s console version except that it’s sad as hell and that I liked it because it was more Halo, except with a sprint button, and that’s exactly what the early build feels like on PC. Mouse control is precise and pixel-perfect with no acceleration or stick virtualization. There’s no option to change settings during gameplay yet, so I didn’t get to tinker with options as much as I would’ve liked, but things look sharp and natural at 4K resolution and 60 fps, even with the FOV topped out at 90.

Seeing Halo on PC for the first time in nearly a decade, I’m stuck on how well the combat has held up. While it’s missing years of UI and feedback improvements from shooters of a similar caliber that have released since (hit indicators have spoiled us), Reach still manages to feel distinct today with its large, fairly open areas littered with enemies and vehicles and whatever weapons you can get your hands on.

The opening moments of the demo throw you right into the sightlines of a dozen or so Covenant, and shortly after that your allies drop off a warthog with an attached missile turret. It’s absolute, unscripted chaos. I died about five times on heroic difficulty while trying to find the optimal way through the arena, and every attempt articulated differently.

On my first try, I circled a massive AA gun while an AI-controlled ally fired on Covenant from the back, but two ghosts eventually took us down, dumping me right on an elite with a plasma launcher. I commandeered my own ghost on the second attempt, thinning out the Covenant around the AA gun from afar while my AI friend drove around aimlessly in the warthog, drawing some attention away from me.

When I finally succeeded it wasn’t because I had a plan, it was because I improvised, trading weapons with Covenant corpses at every opportunity, my shield in the red for most of the fight. That constant swing between desperation and brilliant improvisation is what Halo excels at, and it still works. Some of the sheen has naturally worn off with age, but it hardly matters because we can aim with a damn mouse now. 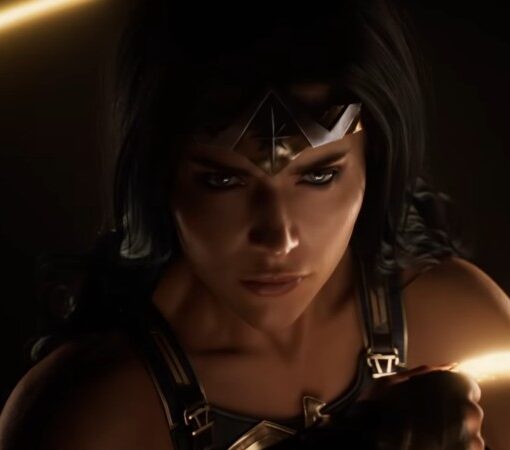 The Game Awards featured over three hours of new game reveals, fancy CG trailers, and updates on previously announced games that had […] 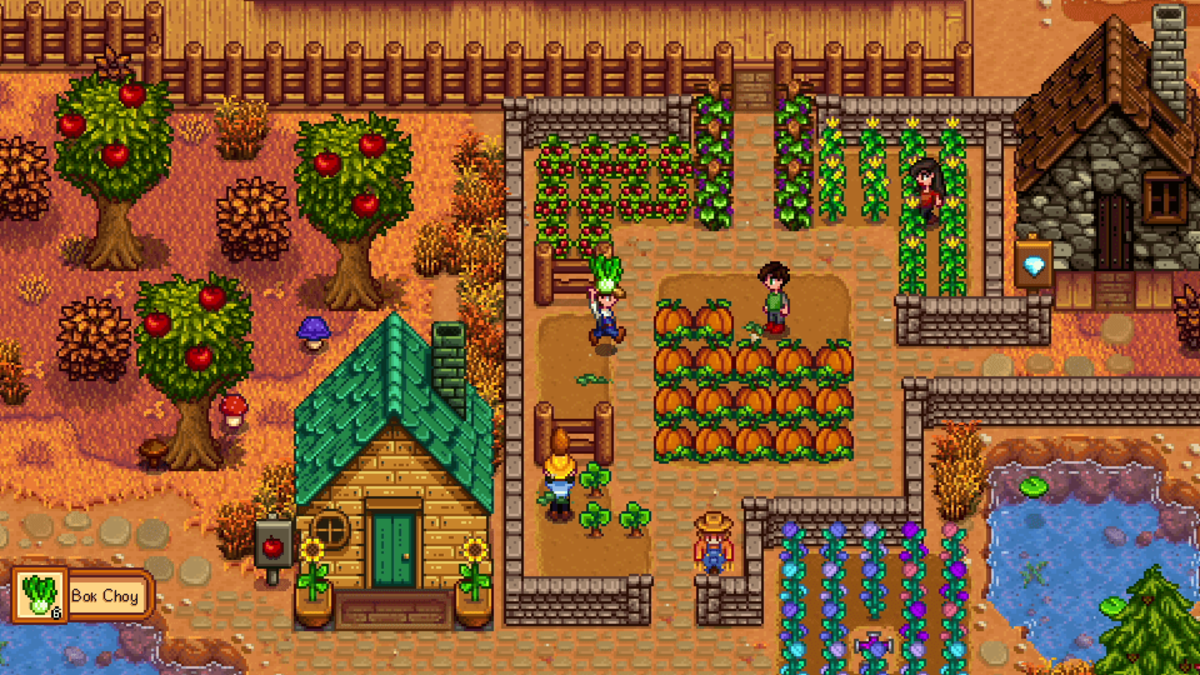 Loner WeekLoner WeekCalling all loners! Dining alone, gaming alone, traveling the world alone… there’s a lot to be said for enjoying the […] 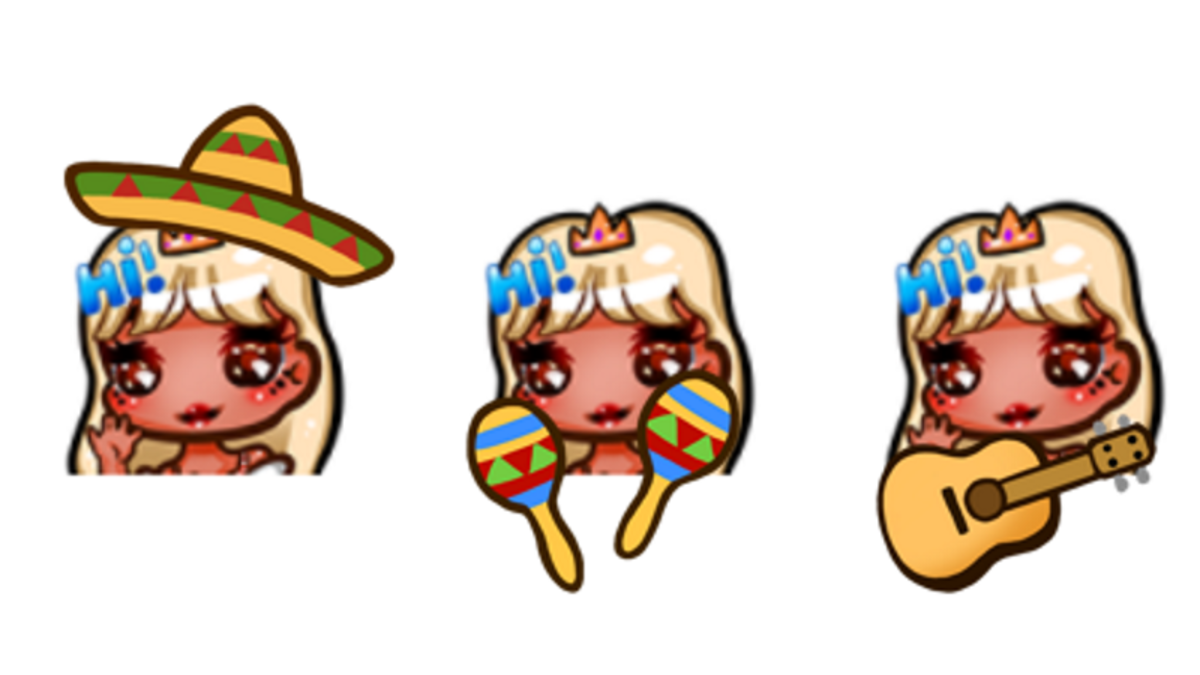