Sophie, Countess of Wessex, married Prince Edward nearly 20-years ago at a ceremony at Windsor Castle on 19 June 1999. For the grand ceremony, Sophie opted to wear a stunning specially-designed tiara which was made for her using jewellery from the royal collection. Since the wedding, Sophie and Edward have had two children together, Lady Louise Windsor, 15, and James, Viscount Severn, 11. The couple are both full-time members of the Royal Family and an expert told Express.co.uk how her choice of wedding tiara revealed her commitment to her new Royal Family.

Sophie’s tiara was very unique as it was commissioned by the Queen to be worn on her big day, Eddie LeVian, CEO of jeweller Le Vian, explained.

Eddie told Express.co.uk: “The tiara Sophie, Countess of Wessex, wore for her wedding day, the day she became a royal was commissioned for her by the Queen and is widely believed to have been made up of four pieces of Queen Victoria’s Regal Circlet.

“In fact, Buckingham Palace has never confirmed the provenance of the tiara, other than noting that it came from the Queen’s private jewellery collection.

“However if you look closely, the tiara is composed of four anthemion elements – these are sections composed of twisting diamond floral motifs, set on a gold frame.

“Queen Victoria’s Regal Circlet was made with a set of detachable fleur-de-lis, Maltese cross, and anthemion elements that could be swapped out and rearranged.”

By wearing a unique and specially commissioned tiara at her wedding, this showed Sophie’s commitment to her new role in the family.

“While Princess Diana wore a tiara that came from the Spencer family and the Duchess of York Sarah Ferguson wore a completely new tiara commissioned by the Queen, the tiara Sophie Countess of Wessex wore was a new tiara made up from antique pieces,” Eddie explained.

“On her wedding day, it came as a surprise to onlookers and jewellery lovers because the tiara had never been seen before.”

As well as wearing the original design, Sophie showed she would be committed to her new family further by wearing a jewellery set gifted by her husband, Edward.

Eddie told Express.co.uk: “Sophie Countess of Wessex also wore a black and white pearl necklace and earrings set with a cross fashioned from pearls on the necklace – a gift from Prince Edward.”

Sophie recently re-wore her modified wedding tiara to attend a banquet dinner for the state visit of the US president, Donald Trump, to the UK.

The Countess has worn this design, as well as another tiara, many times since becoming a royal and her tiara collection is thought to be worth around £1.5 million, an expert revealed.

Not only is Sophie a full-time member of the family, her body language has shown how she is of vital help to new members of the family, including Meghan Markle.

When the Countess and Duchess are spotted out together, Sophie appeared to adopt a “quasi-parental role” to ensure Meghan feels happy and comfortable, body language expert, Judi James, revealed.

Although they pair are very different an may not gel as friends, their body language showed Sophie could still be a strong ally for Meghan. 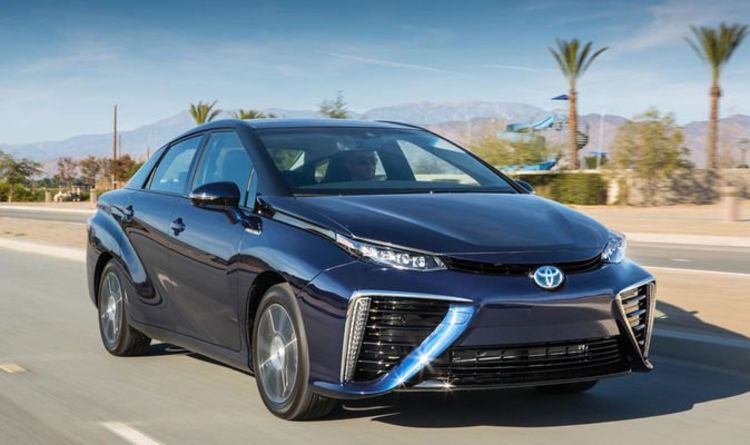 British company Waste2tricity has patented a method of heating plastic waste, from bags to bottles, in a kiln until it “gasifies” into […] 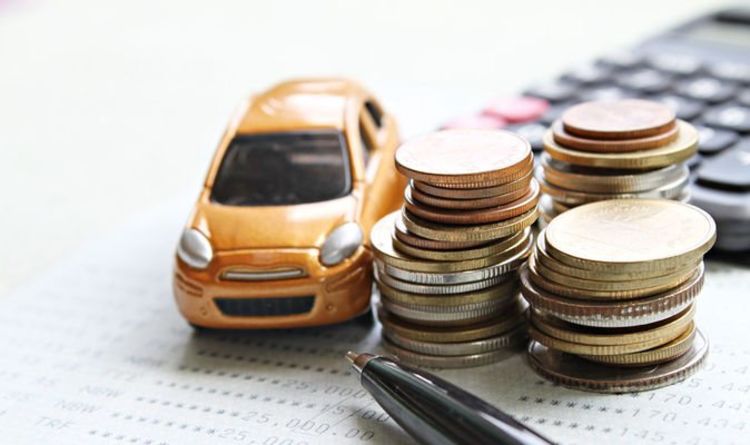 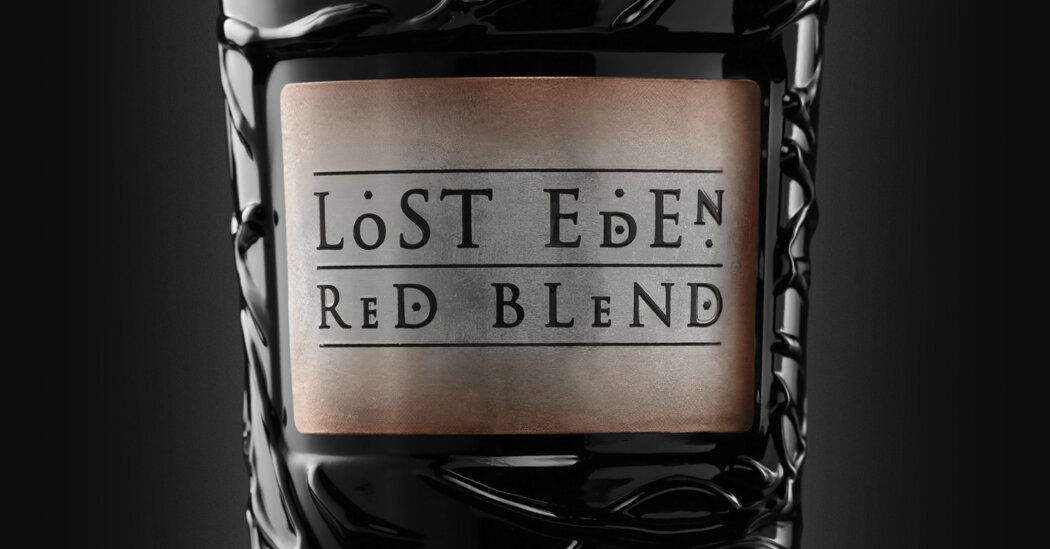 The country of Georgia considers itself to be the birthplace of wine, with a tradition going back about 8,000 years. Wine drinkers […] 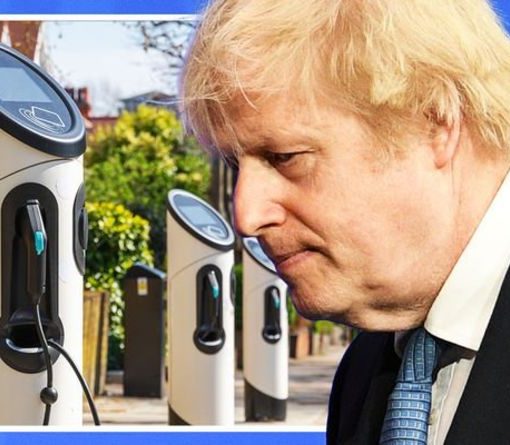 They have called for major updates to ensure electric car prices are reduced to “better compete” with petrol and diesel cars. The […]