After nearly 20 years and a dozen films, the current manifestation of X-Men movies is going out with a whimper.

Scorched by poor reviews, the $200 million “Dark Phoenix” earned a franchise low of $33 million from 3,721 North American locations over the weekend for a second place finish, according to studio estimates Sunday. First place went instead to “The Secret Life of Pets 2.”

The Universal Pictures and Illumination sequel, featuring the voices of Kevin Hart, Tiffany Haddish and Harrison Ford in his first animated role, grossed an estimated $47.1 million in ticket sales. Although less than half of what the first film opened to in 2016, it’s still a major win for the studio, considering the production budget was around $80 million. Including international grosses, its global total is already sitting at $97 million.

“It’s a fantastic result,” said Jim Orr, Universal’s president of domestic theatrical distribution. “We couldn’t be more proud to partner with (CEO) Chris Meledandri and everyone at Illumination.”

He noted that this is the ninth No. 1 opening for Illumination, the animated arm responsible for the “Despicable Me” movies.

With decidedly less stellar results, “Dark Phoenix” trailed behind the talking animals. Directed by longtime X-Men scribe Simon Kinberg, it focuses on Jean Grey who is played by Sophie Turner fresh off of her “Game of Thrones” run as Sansa Stark. It also brings back James McAvoy, Michael Fassbender and Jennifer Lawrence. It’s the de facto conclusion to the modern X-Men movies that started in 2000, and also the first major 20th Century Fox film to be released by the Walt Disney Co. following the acquisition.

But the quality wasn’t there and it scored even worse reviews overall than the widely-disparaged “X-Men: Apocalypse.” Audiences who showed up seemed to concur with the critics, giving it a deadly B- CinemaScore.

“It’s softer than we hoped,” said Cathleen Taff, Disney’s president of theatrical distribution. “While the film didn’t open the way we wanted, we think the legacy of the X-Men series is important and it’s more important than how one film opens. We’re trying to keep it in perspective.”

Paul Dergarabedian, the senior media analyst for Comscore noted even with the lackluster North American debut and reception, that internationally “Dark Phoenix” was No. 1 with $107 million from 53 territories including China. Globally, its earned $140 million.

“In the international marketplace, it seems like the spectacle and the brand wins out,” Dergarabedian said.

Also, the X-Men characters, which had been licensed to Fox, are now expected to be integrated with Disney’s stable of characters in the Marvel Cinematic Universe.

Plus, Disney has another winner in its books in “Aladdin,” which coasted to third place in its third weekend with another $24.5 million. Globally it has earned $604.9 million to date.

Warner Bros.’ “Godzilla: King of The Monsters” had a titan-sized second weekend fall, however, down 67% with $15.5 million.

And the acclaimed Elton John biopic “Rocketman,” from Paramount Pictures, rounded out the top five with $14 million.

While wide-releases are having mixed results lately, independent and platform releases are finding healthy audiences. After “Booksmart” failed to make a major dent going wide out of the gates, Amazon Studios opened its Mindy Kaling and Emma Thompson comedy “Late Night” in four theaters, where it earned a healthy $249,654 this weekend, before expanding nationwide next week.

Also, overall the box office is healthy. The weekend is up 37% from last year when “Ocean’s 8” opened and the year to date deficit improved again. The year is now down 5.9%.

“Some movies may have not lived up to expectations but the marketplace is knocking down the year to date deficit at a really fast pace,” Dergarabedian said. 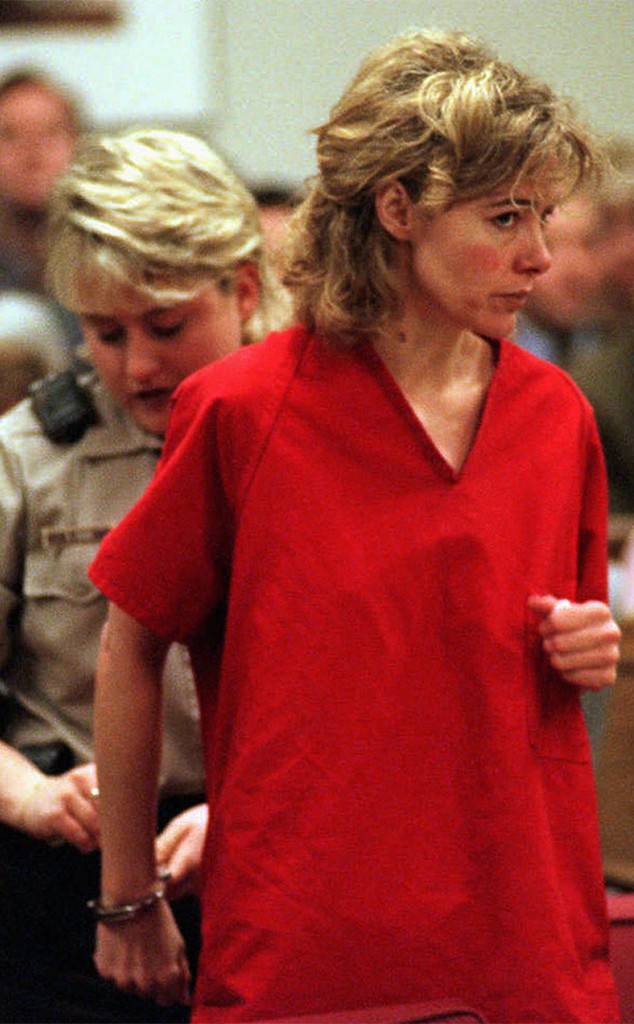 Looking at Mary Kay Letourneau and Vili Fualaau now, nothing looks preposterously amiss. A 56-year-old woman and her much younger husband just going […] 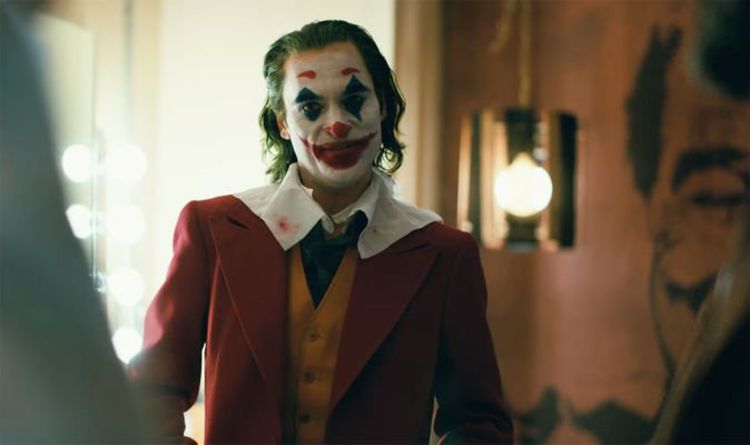 This is Gotham, but not as you know it. There will be no Batman (unless there is a very hidden twist) and […] 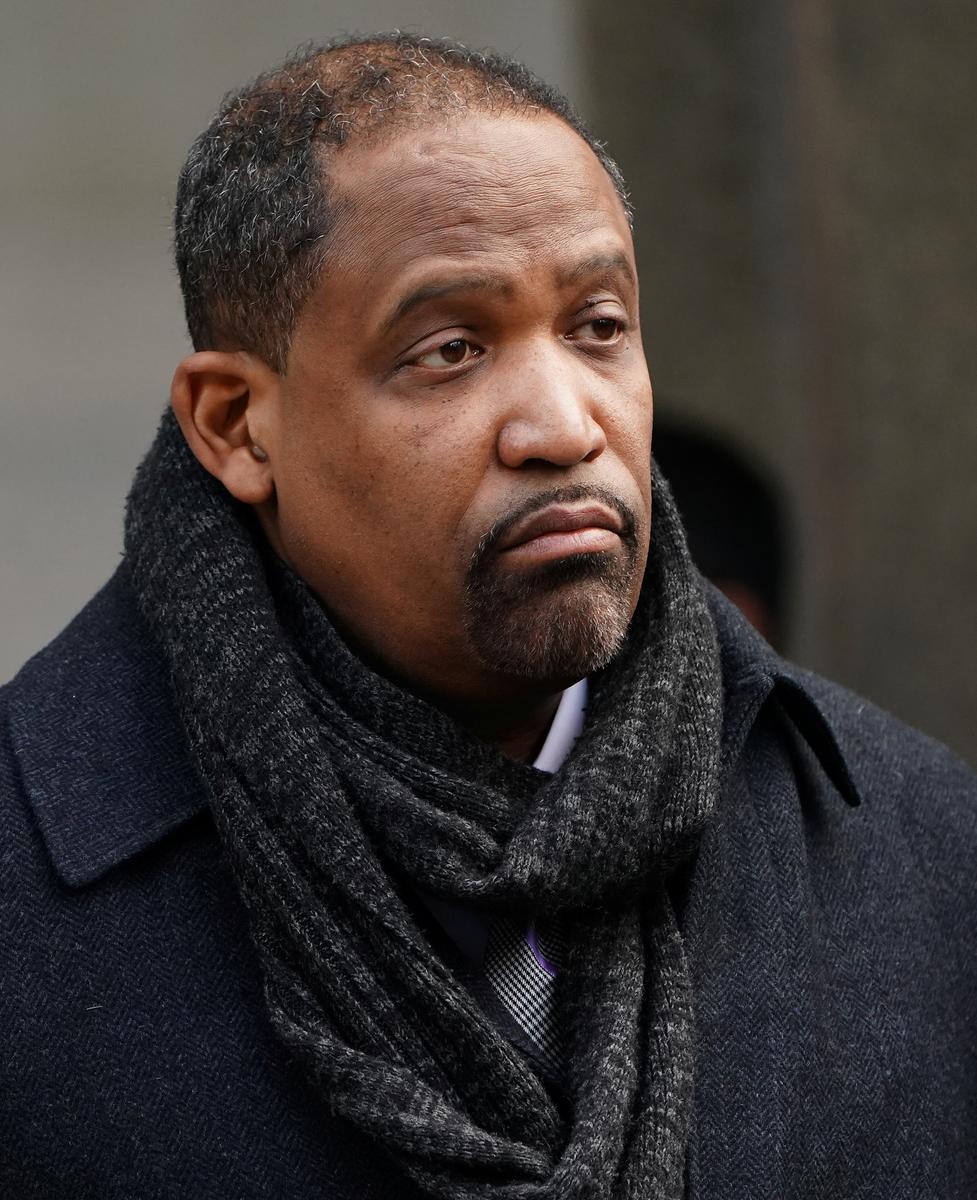