Barcelona has finally issued a building permit for one of its most famous tourist attractions, 137 years after the first stone was laid.

La Sagrada Familia was given a licence on Friday, allowing it to continue building work until 2026.

It is unclear why the church, designed by Spanish architect Antoni Gaudí, did not have a building permit previously.

The Unesco heritage site agreed to pay $41m (£32m) to city authorities last year as a penalty for the oversight.

It is hoped that the seven-year licence will cover the building up to completion, planned for 2026 to coincide with the centenary of Gaudí’s death.

Officials said the city will be paid €4.6m ($5.2m; £4m) in fees as part of an agreement with the church’s foundation, which is responsible for the completion and preservation of La Sagrada Familia.

The agreement puts an end to “a historical anomaly in our city”, said Janet Sanz, Barcelona’s deputy mayor of urbanism.

Its final phase of construction will be based on Gaudí’s plaster models, and copies of his original drawings which were destroyed in a fire during the 1930s.

When Frank Fahey arrives to see Beto O’Rourke in Claremont, New Hampshire, there isn’t a single chair left at the Common Man […] 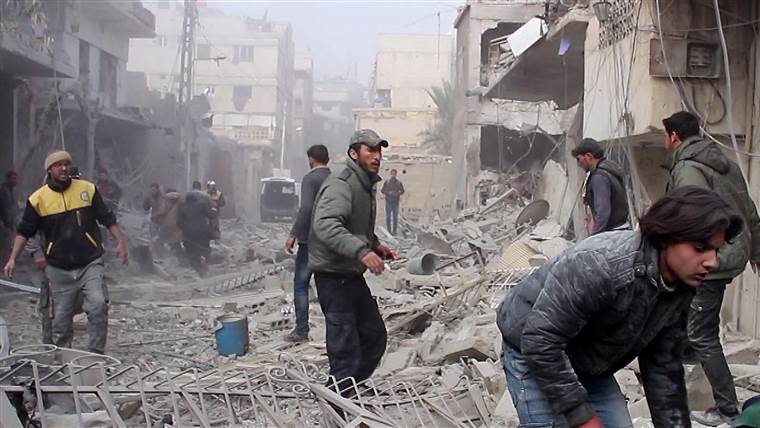 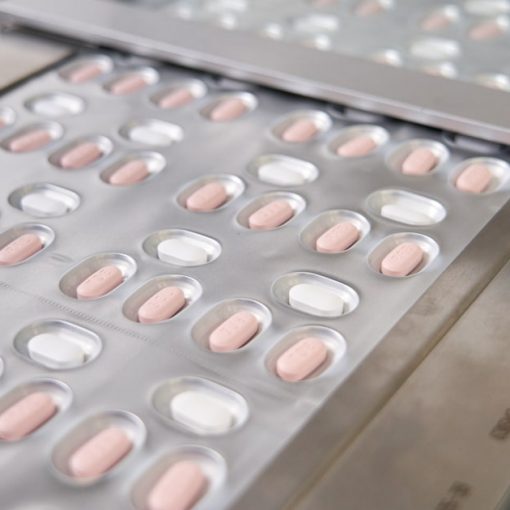 Pfizer asked the Food and Drug Administration on Tuesday to authorize its experimental Covid-19 antiviral treatment, Paxlovid. The treatment was shown in […] WASHINGTON (Reuters) – President Donald Trump’s nominee for U.S. attorney general is expected to tell a Senate panel next week that he […]