OAKLAND — With 4:19 left in the game, Steve Kerr called a timeout after a defensive breakdown that led to a Serge Ibaka dunk. The Warriors hung their heads, walking slowly back to their bench, looking exhausted. Looking beaten.

It was the look so many Warriors’ opponents had in Oracle Arena over the years after getting crushed in the second half.

For their entire run the last five years, the third quarter was the Warriors quarter. They owned it. They would toy with teams for a half like a cat with a ball of string, throw some playground passes, shoot deep threes, be a bit sloppy, then they cranked everything to 11 in the third, blew the doors off teams, and coasted home.

Now they may soon own the series as well.

It was the Raptors who blew the doors off the Warriors in the third with suffocating defense, length to protect the rim, knock-down shooting on the way to 37 points in the frame, and just had too much Kawhi Leonard — 17 of his 36 points came on the third, he’s looking like a Finals MVP again — for the Warriors to handle.

“I thought they just took it to us right from the beginning of the quarter,” Kerr said. “Kawhi hit two threes immediately and they turned up their defense, and they just got on a run.”

“Oh, this sucks. It sucks really bad,” Draymond Green said of having the third quarter flipped on them.

Toronto won the third quarter by 16 and the game by 13, 105-92. The Raptors now have a commanding 3-1 series lead heading home to Toronto with the chance to close out the series Monday.

This may very well have been the last Warriors’ game at Oracle Arena in Oakland. If the Raptors do end the series out at home on Monday it will be.

Leonard was dominant again, scoring 36 points, grabbing 12 rebounds, and playing lock-down defense. He hit maybe the two biggest shots of the game, both threes right at the start of the third quarter — what Fred VanVleet said after the game was “eff-you shots” — that set the tone for the second half.

He got help off the bench from Serge Ibaka, who had 20 points on 9-of-12 shooting plus was a defensive force at the rim, altering Warriors shots all night long. Pascal Siakam pitched in 19 for the Raptors.

Golden State’s third quarters — and their championship runs in general — were always fueled by defense. The Raptors have figured these Warriors out, shredding the high pick-and-roll defense that had been so much a part of the Warriors’ success. Golden State over-helps a lot on defense, something they can get away with against most teams, but the crisp ball movement of the Raptors left Golden State scrambling and getting Toronto open looks from three or dunks.

Often the Warriors’ offense covers up their defensive mistakes, but that was not the case in Game 4. Klay Thompson played well with 28 points on 18 shots in his return after missing a game with a strained hamstring.

Stephen Curry could never get going, finishing with 27 points and 2-of-9 shooting from three. While he would undoubtedly deny it, the heavy load he had to carry scoring 47 points in Game 3 seemed to take something out of his legs, a lot of his threes came up short.

Warriors not named Thompson shot just 40 percent (a number that got padded with a couple of late makes). They miss Kevin Durant, in the halfcourt in particular (the Raptors held the Warriors to 0.85 points per possession in the halfcourt in Game 4), but Durant may not be able to go in Game 5. His status is not known.

Toronto’s depth was another major difference, with 28 bench points. Ibaka was a beast, FredVanVleet played good defense, and guys just got in a groove.

Eventually. There was a sloppy start to the game for both teams, led by DeMarcus Cousins turning the ball over the first three times he made a move, but the Warriors came out with a different energy, got off to a fast 8-3 start and led 23-17 after one quarter. The only reason it was that close was Leonard, who had 14 points on 5-of-8 shooting against a far more active Warriors defense than Game 3. The rest of the Raptors were 1-of-13 shooting in the first quarter.

The poor shooting continued through the entire first half — the teams were a combined 4-of-30 from three. Curry was 0-5 from beyond the arc. The Warriors improved defense was giving them more transition opportunities (they had 16 fast break points) but the 10 turnovers cut into their ability to pull away.

It was 46-42 at the half. Toronto had played poorly but was down just four, which was a reason for optimism.

Then the third quarter onslaught came.

And now the Raptors are on the doorstep of a historic championship. 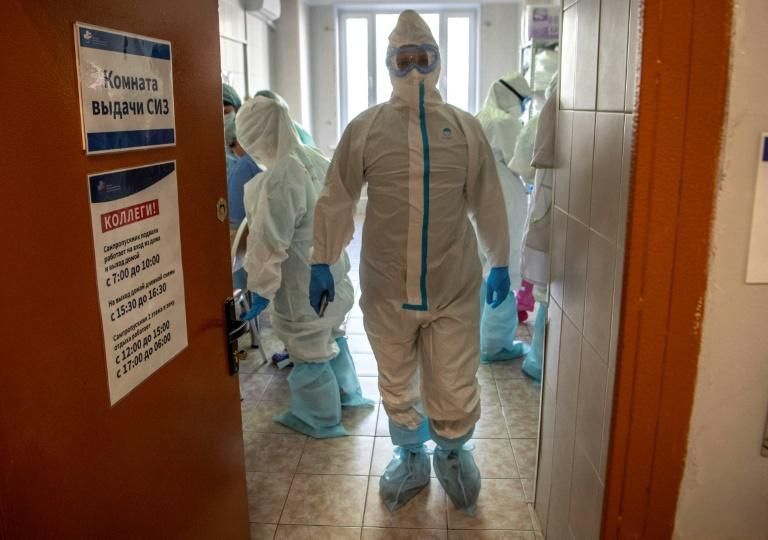 Moscow (AFP) – Maria, a 24-year-old doctor working outside Moscow, expected to be paid extra if one of her patients tested positive […] 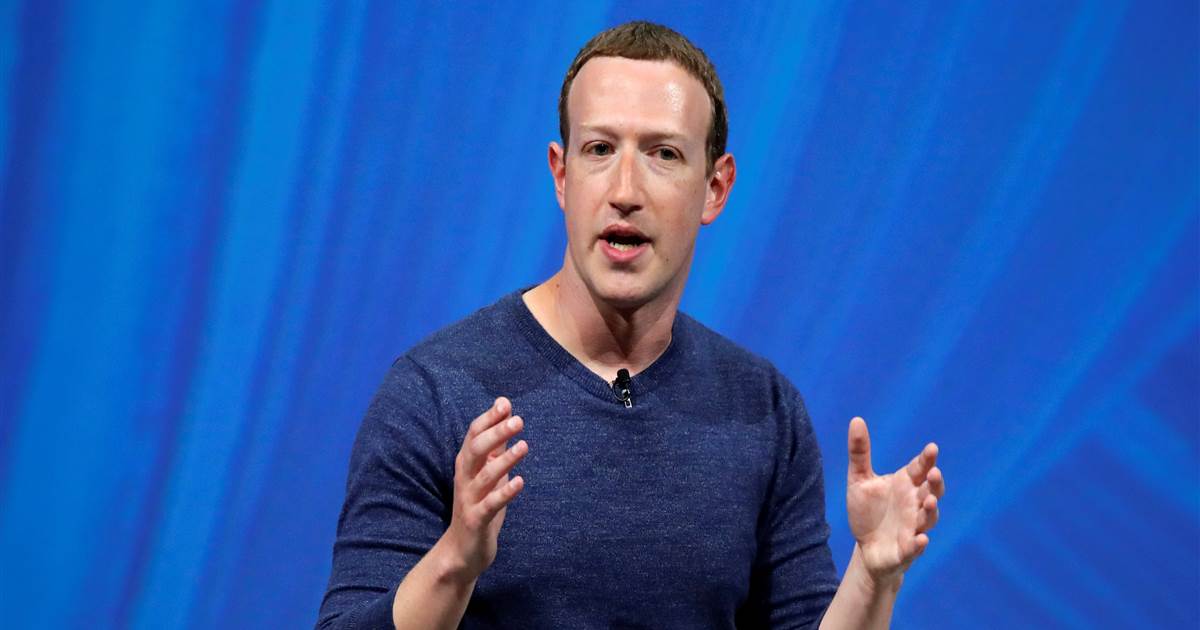 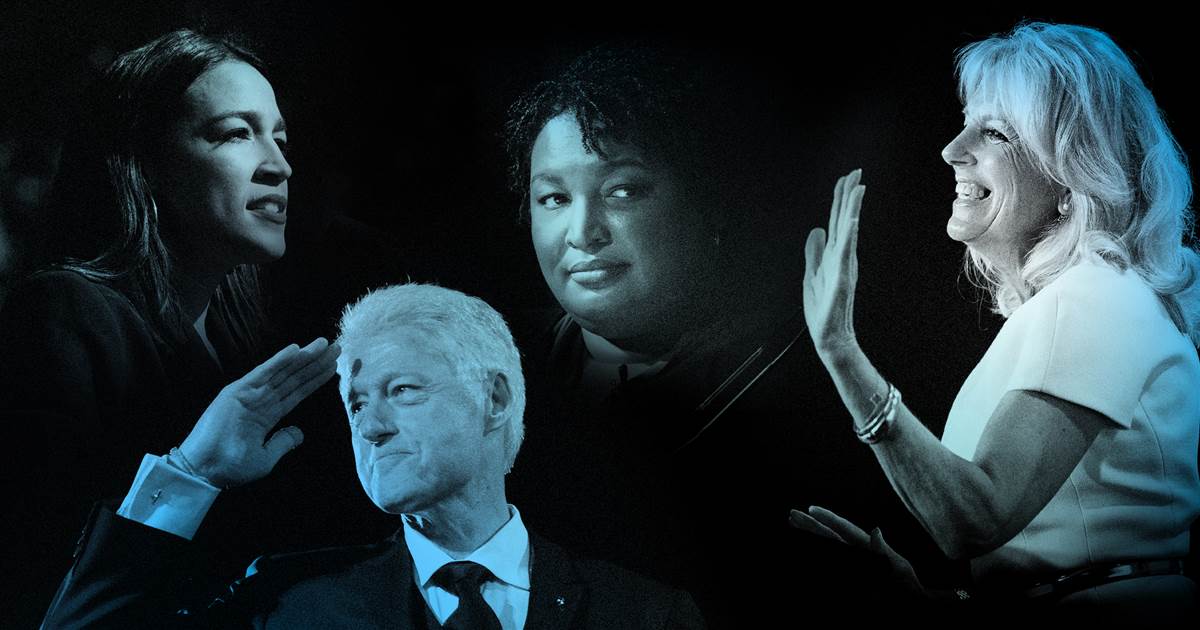 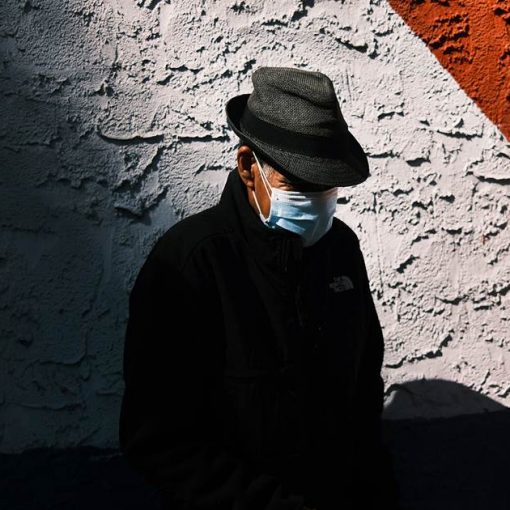 President Joe Biden has committed to tackling the scourge of systemic racism that has plagued our nation since its inception. To that […]