PS4 gamers will be keeping their fingers crossed that Sony may drop a surprise State of Play broadcast during E3 2019.

Sony has pulled out of E3 this year and won’t be holding their typical PlayStation conference at the gaming extravaganza in LA.

The PS4 makers last November revealed they wouldn’t attend E3 2019, with the news coming after Sony announced there wouldn’t be a PSX 2018 event.

This led to speculation that Sony could have been preparing something major for 2019, with a standalone event to unveil the PS5 rumoured.

Since then Sony has revealed the first official details on the PS5 and has also launched their Nintendo Direct-style broadcast State of Play.

So far there has only been two State of Play broadcasts, with the last one taking place in May.

The big headline from that PS4 presentation was the re-emergence of the Final Fantasy 7 Remake, with the first new trailer in over three years dropping.

Following on from that Sony also revealed a brand new Death Stranding trailer and the game’s release date.

This type of announcement had typically taken place during trade shows, such as E3 or Paris Games Week.

So it was a surprise to see the big news drop outside of a major gaming event, and reinforces how Sony are shaking up how they deliver news.

It had been rumoured that following on from the Death Stranding reveal Sony would hold a State of Play broadcast focused on the Last of Us 2.

This was rumoured to reveal the Last of Us 2 release date, with a launch in 2019 or the first half of 2020 being speculated.

It had been claimed that a Last of Us 2 State of Play was taking place on May 30, but this date came and passed without a whiff of TLOU2 news.

However, that doesn’t mean Sony aren’t planning a State of Play broadcast that will reveal more on Joel and Ellie’s next adventure.

It could simply be that the rumour mill missed the mark on the date, with a State of Play taking place during E3 2019 a possibility.

It would be highly surprising for E3 2019 week to come and go without any major PS4 news dropping.

And there are a number of high profile exclusives that PS4 fans will be keen to hear more about, such as Last of Us 2 and Ghost of Tsushima.

With the previous State of Play broadcasts, Sony revealed they were taking place three days before its air date.

So it’s still possible a State of Play could get announced early next week which would end up taking place when E3 2019 is on.

Either way, Express.co.uk will be at E3 2019 and we’ll be keeping you up-to-date on all the big news coming out of the major gaming convention.

• Stay tuned to Express.co.uk for more PS4 and gaming news 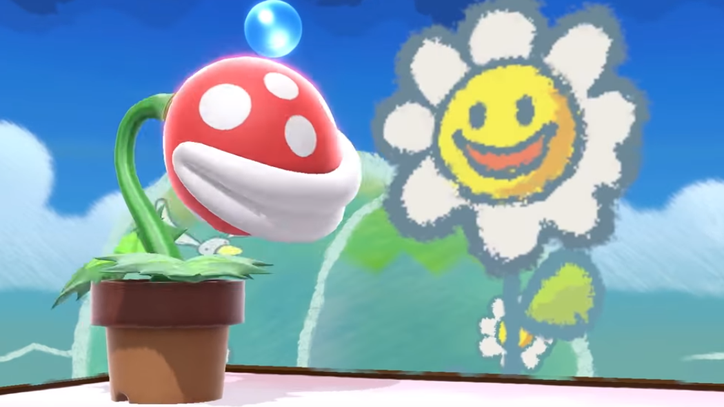 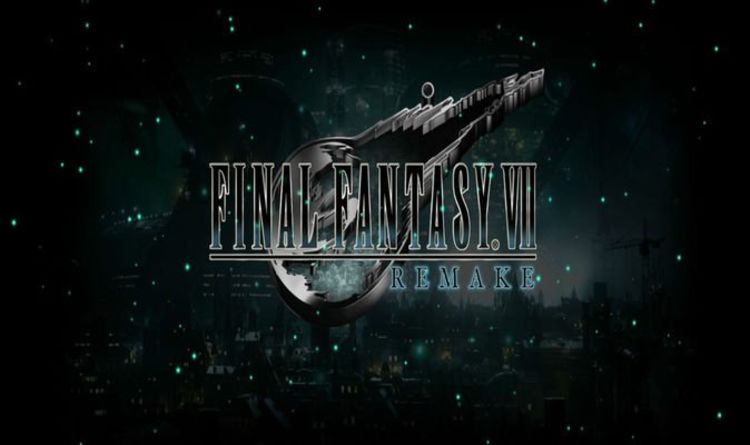 Square Enix has one of the most anticipated projects coming out next year, with the Final Fantasy 7 Remake offering up a […] 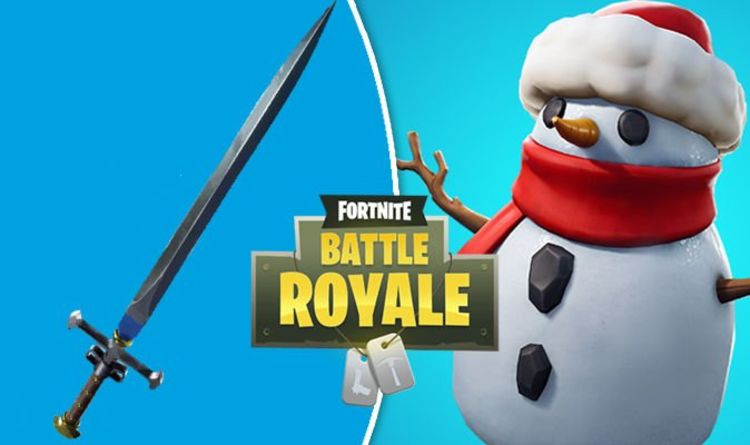 UPDATE: Nintendo Switch fans have been treated to a look at a brand new area called Luncheon Kingdom. This includes a look […]