Thousands of Goth music and culture fans have gathered in the eastern German city of Leipzig for the annual Wave Gothic Festival, this year featuring some 220 artists.

The festival has been held over the Whitsun holiday weekend since 1992 and typically attracts about 20,000 people to venues across the city.

Fans wearing elaborate costumes took part Friday in the so-called “Victorian Picnic” to mark the opening of the event.

The festival runs through Monday. 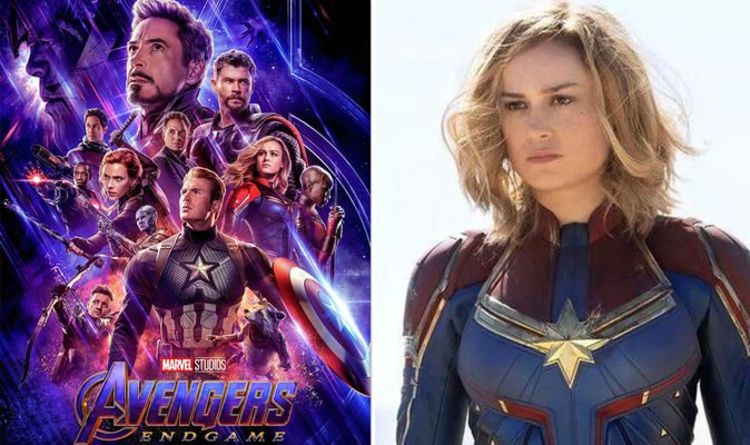 The Avengers: Endgame trailer has put Captain Marvel right in the action. Though she only appears in the very end of the […]

The actress, 52, was previously thought to be coming back for another outing, but now it’s revealed that the plans are off […] 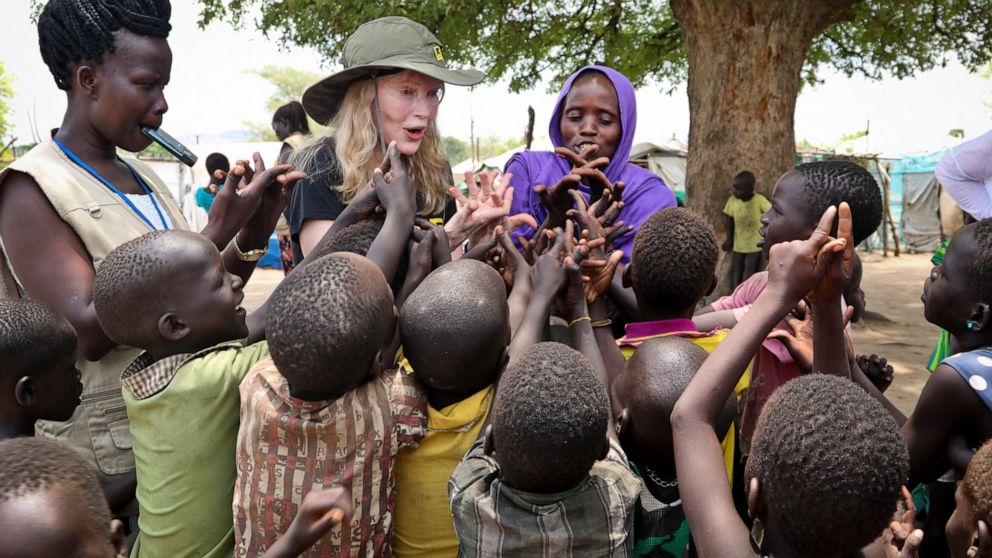 Mia Farrow will never forget the day she watched a baby die in her mother’s arms. “It was a little girl staring […] 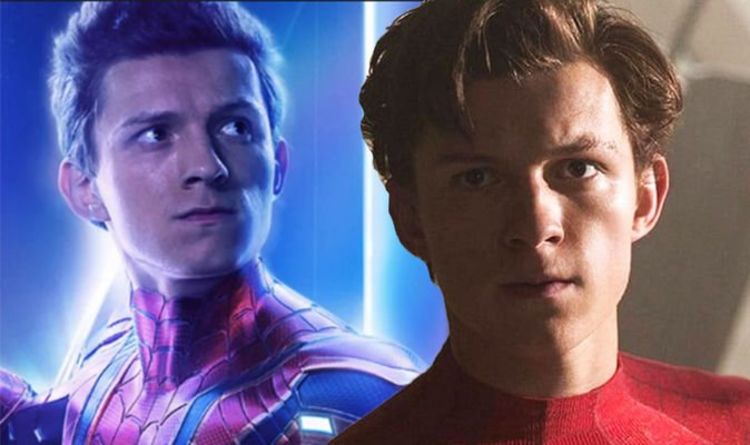