Venus’ quintile with Neptune is an inspirational aspect which can increase your imagination, creativity and sensitivity.

Marina Stoichkova, an astrologer from MarStars, believes in terms and love and relationships, it is a very warm combination which can help us build spiritual connections with others.

She said: “This is therefore a very interesting and romantic combination.”

The other aspect, on the other hand, is more challenging: the square between Venus and Mars.

READ MORE: Exomoons ‘may be home to extraterrestrial life’

This aspect can bring jealousy, uncontrolled emotions or potential conflicts with partners.

So be especially careful how you treat the people you love and also be prepared for your emotions to suddenly shift.

The MarStars astrologer said: “You may become excessively impulsive in your expression of emotions.”

We have a square between the Sun and Neptune today.

This means it could be a time when you feel confused, demotivated and even a little lost.

However, Ms Stoichkova believes we should don’t be afraid of this aspect, as it is a normal feeling which we should try and accept.

She said: “Don’t push yourself to work too hard on projects requiring a logical approach or to be really focussed.

“And this aspect can be great when it comes to activities requiring creativity and imagination.”

Finally, Sunday arrives with the Transit Moon remaining in Virgo.

This is a position which requires for us to stay rooted to material reality.

Ms Stoichkova said: “Even though we have the square between Neptune and the Sun, we still have to remain connected to the Earth.

“So try to do something meaningful which will help other people today.” 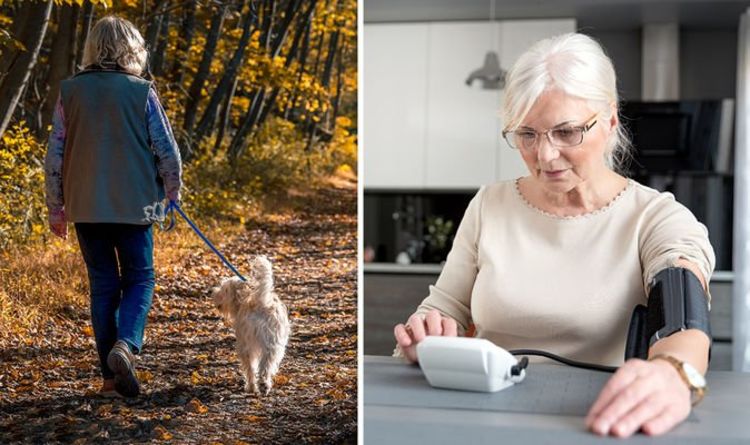 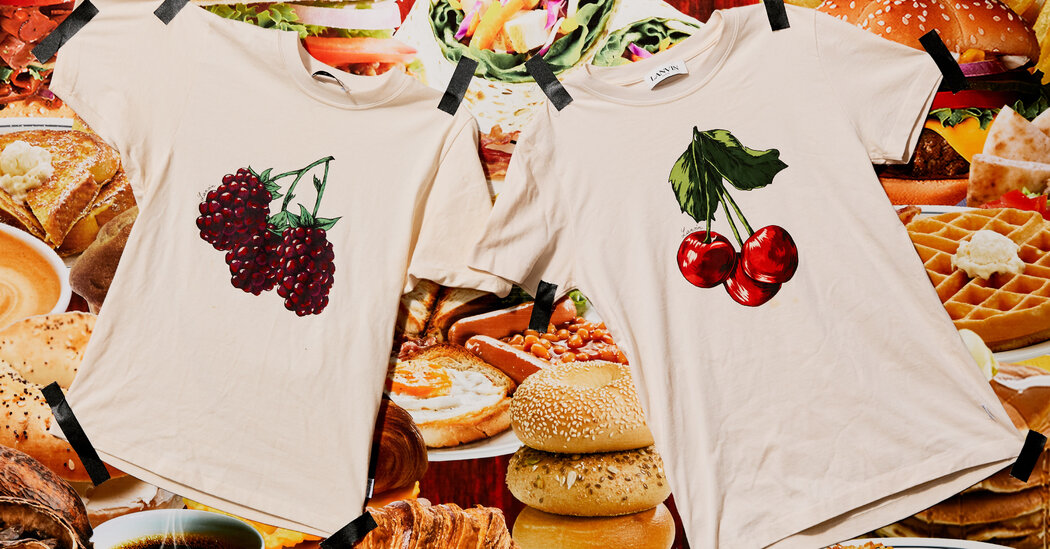 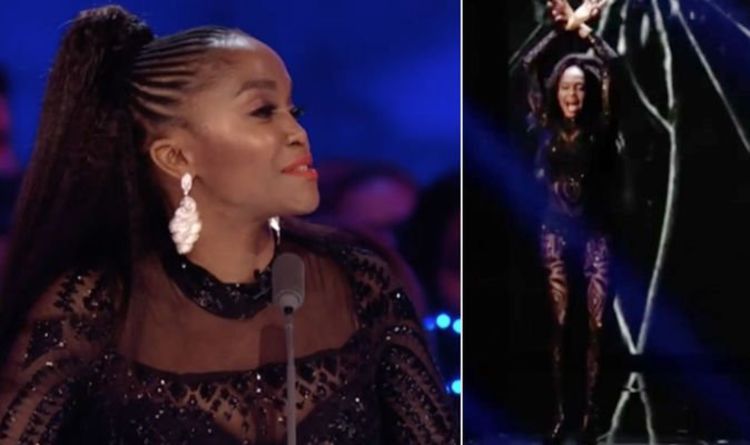 Oti Mabuse, 29, looked sensational in an all in one black bodysuit on BBC1 show The Greatest Dancer tonight. She showed off […] 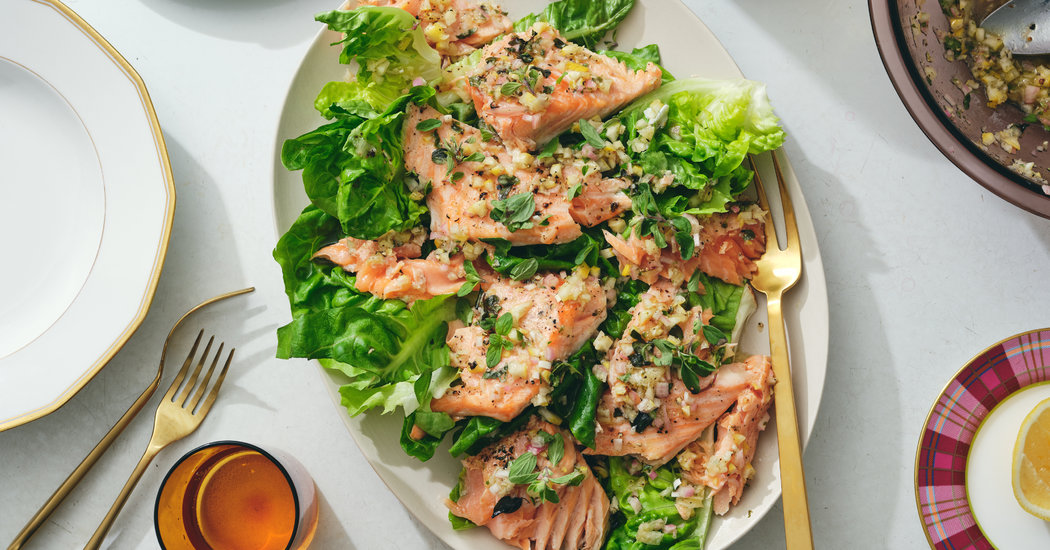 Hello and welcome to Five Weeknight Dishes. I’m back from maternity leave, though “back” in the current moment means I’m quarantined at […]