Video games tend to give players tons of control and information, allowing them to tackle dangerous enemies or change where stories go next. Don’t Wake the Night is a new indie game that opts for something different. Playing the role of a detached spirit, you mostly observe and listen, unraveling character backgrounds and relationships before rendering justice.

Don’t Wake the Night is a narrative game inspired by Guaraní teachings, and is available on PC and Mac. The Guaraní are a group of indigenous peoples in South America whose mythology includes a supreme creator god, multiple other gods, and seven evil spirits. Players watch as a group of women gather to perform a ceremony to summon a spirit. One of these women has caused strife in the community and possibly broken traditions. It’s up to the player, as the spirit, to listen to their conversations and determine what will happen to the group. Will everyone be punished? Only a few? You’re not an all-powerful spirit—you only know what you hear from small snippets of chatter—and it’s entirely possible that your judgment could be fallible.

There aren’t many actions you can take in Don’t Wake the Night. This isn’t a game with dialog trees or puzzles to solve. You might shake a tree branch or knock over a torch, opening up new conversations, but the goal is to simply pay attention. It’s a different sort of interactivity, one that encourages players to fill in gaps of information and slowly understand the structure of the society they are observing.

Each woman has a role, like Hunter, Healer, or Listener, and they all have different relationships with each other. Some are antagonistic, some are secretly in love. It’s easy to form opinions about who is likable, which can make it trickier to make a judgment in the end. You never really have a lot of concrete information in Don’t Wake the Night. You have a cast of characters, a bare sense of customs and culture, and some vague talk about misdeeds.

That lack of information can be frustrating for players expecting a more guided experience, but it’s ultimately what makes Don’t Wake the Night interesting. It’s a story about justice and choice, where there’s no real way of knowing if your final decision was the “best” result. You simply observe and do your best.

Video games often try to systematize morality. Light Side, Dark Side. Good karma, bad karma. Paragon, Renegade. Don’t Wake the Night rejects that dichotomy and the result is a short but complex story of community. It takes about 30 to 40 minutes to play, but presents a personal and moral brain teaser that’s well worth unraveling. 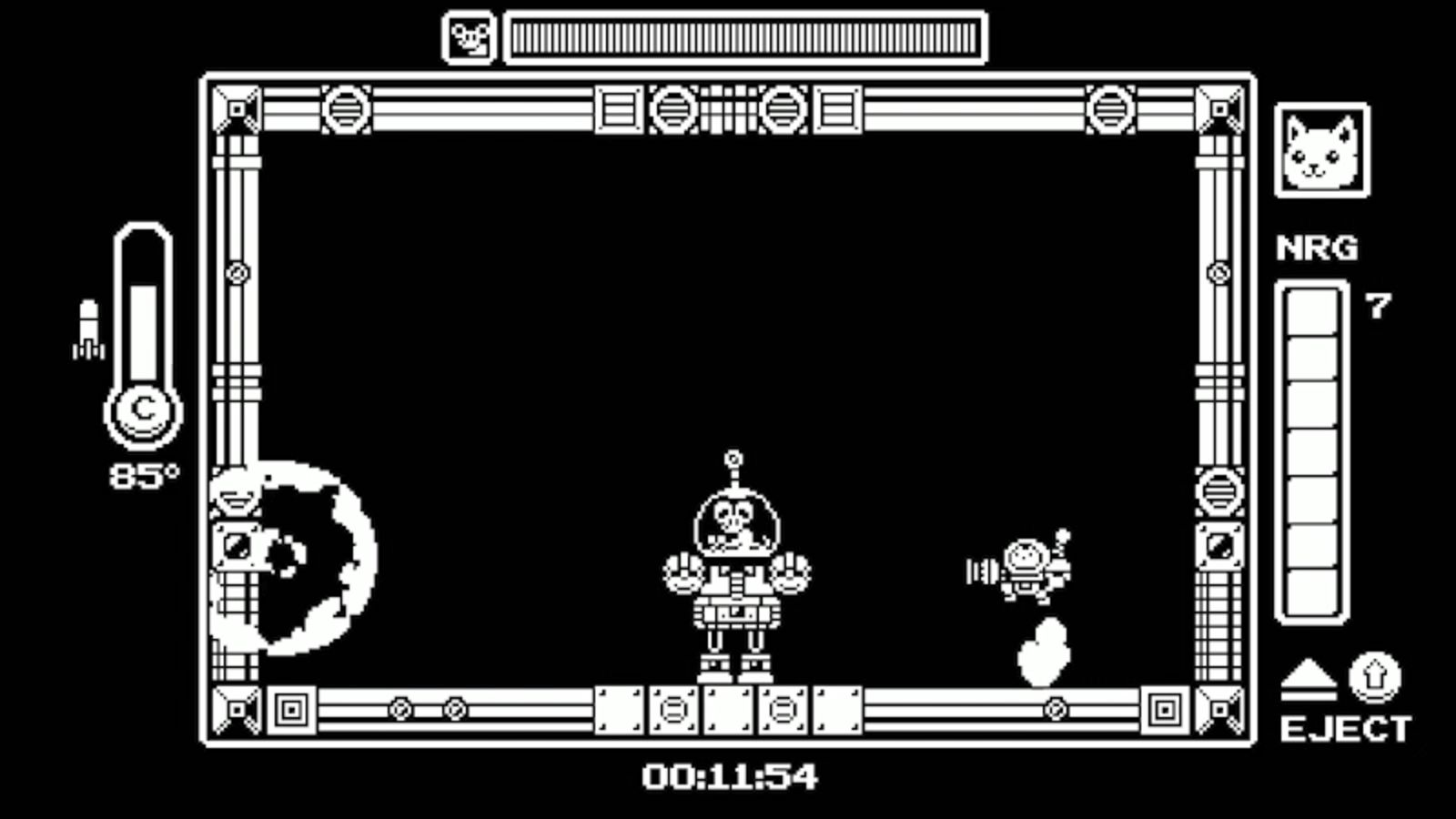 Images via Doinksoft/Kotaku. A space pilot named Gary crash-lands on a small planet, gets stuck in his ship, and sends his cat […] 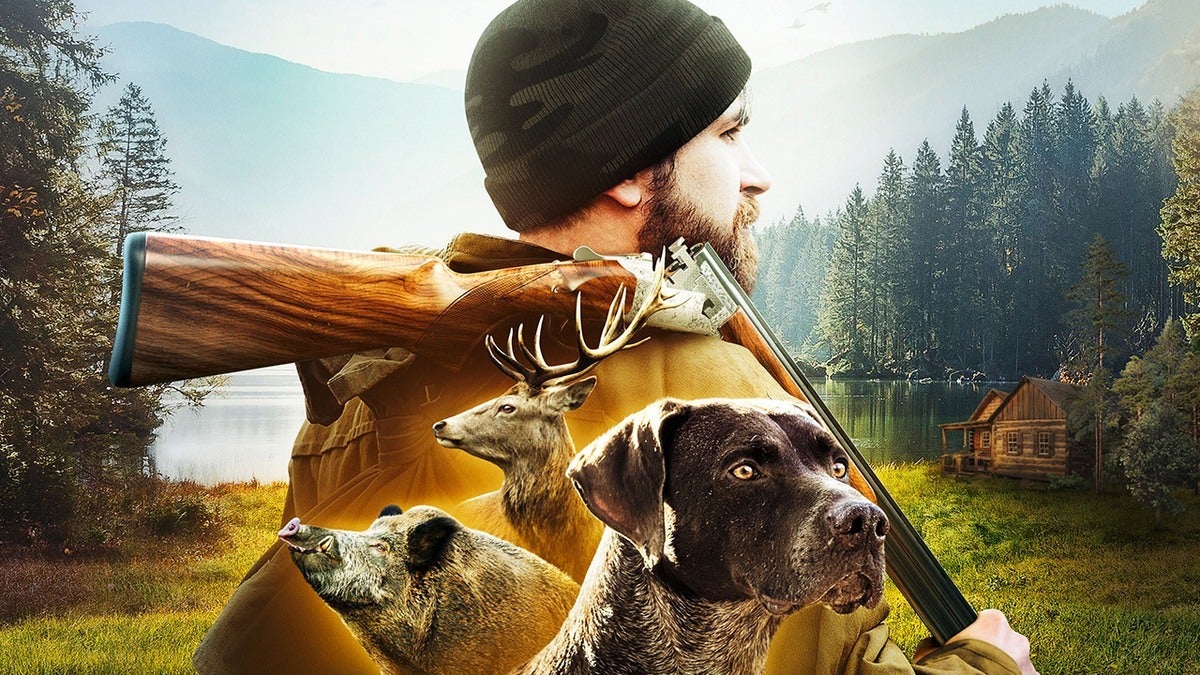 It seems like a lifetime ago now, but there was a time when I woke up before dawn, geared up in blaze-orange […] 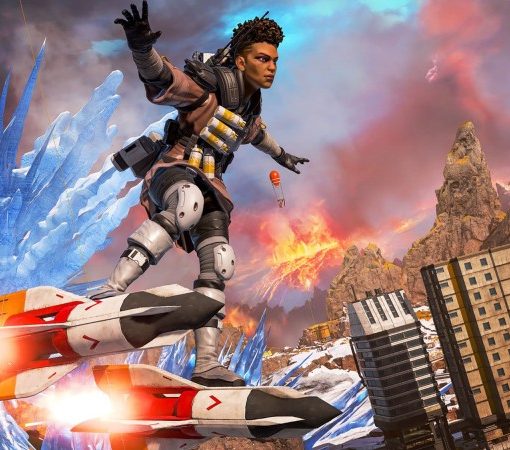 Apex Legends is still one of the most bombastic and frenetic battle royales on the market. I’ve been covering its growth for […] 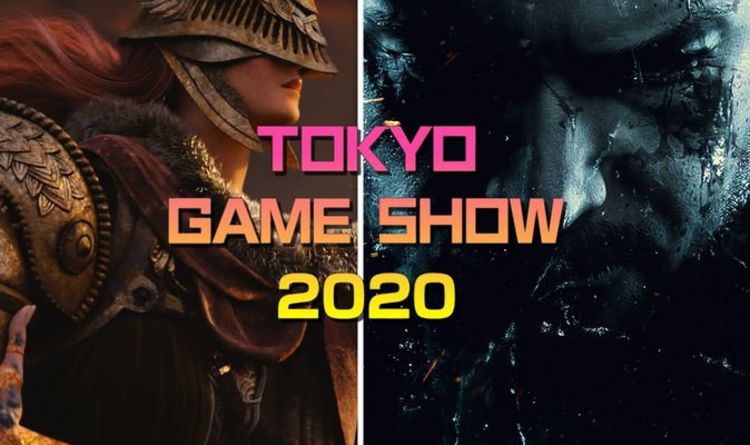 Like most events this year, the 2020 Tokyo Game Show will now take place online. Broadcast live on YouTube, the annual gaming […]