Cheap and easy to make, perovskite minerals have become the wonder material of solar energy. Now, scientists are turning from using perovskites to capture light to using them to emit it. Staff Writer Robert Service joins host Sarah Crespi to talk about using these minerals in all kinds of light-emitting diodes, from cellphones to flat screen TVs.

Also this week, Sarah talks with Caitlin Thurber, a biologist at Nassau Community College in Garden City, New York, about a hard limit on human endurance. Her group used data from transcontinental racers—who ran 957 kilometers over the course of 20 weeks—and found that after about 100 days, their metabolism settled in at about 2.5 times the baseline rate, suggesting a hard limit on human endurance at long timescales. Earlier studies based on the 23-day Tour de France found much higher levels of energy expenditure, in the four- to five-times-baseline range.

Ads on the show: KiwiCo.com 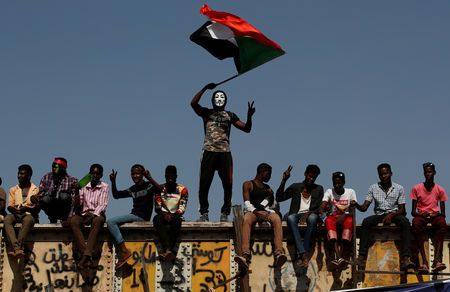 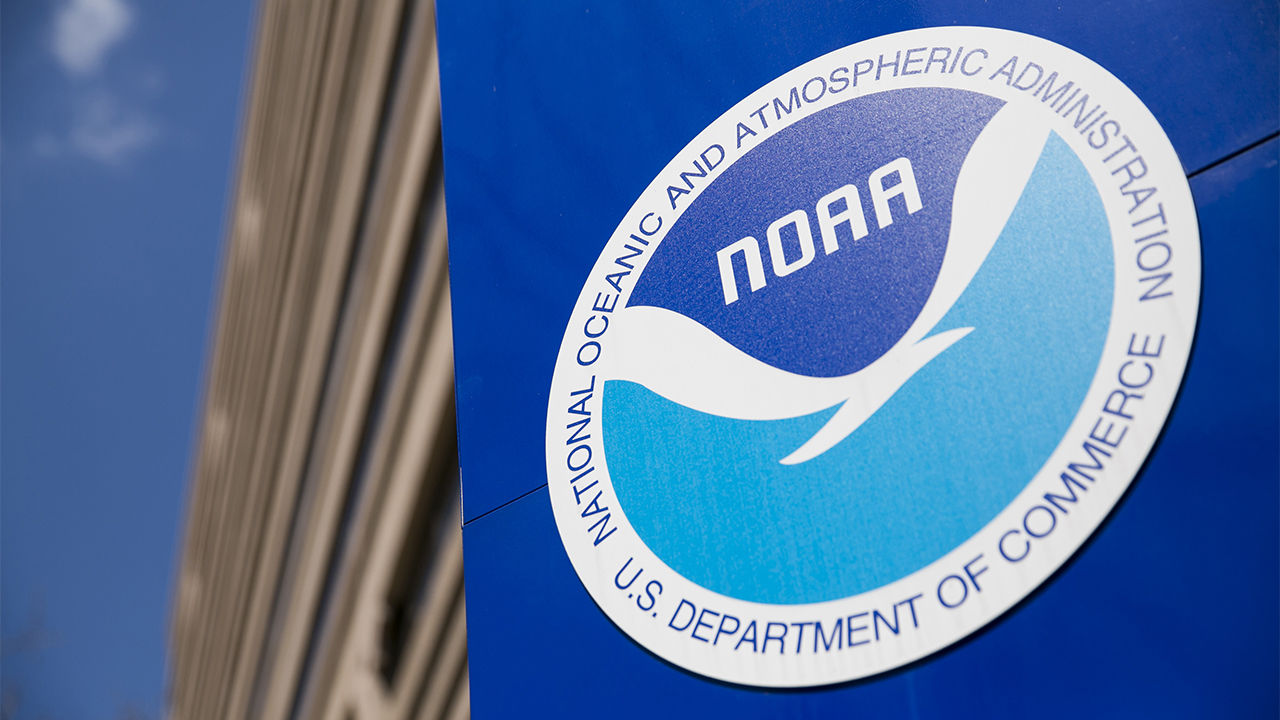 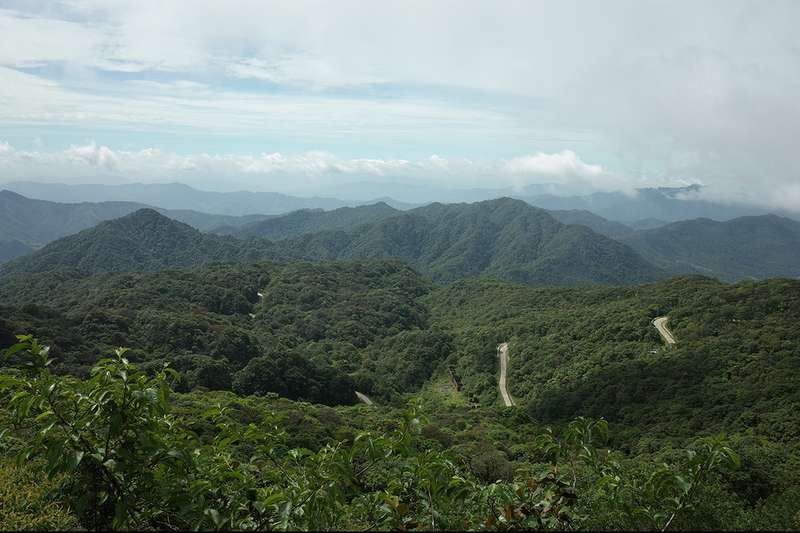 The Hainan gymure may be common hereAlexei V. Abramov By Jake Buehler The Hainan gymnure is a bizarre, poorly understood hedgehog-like mammal, […] 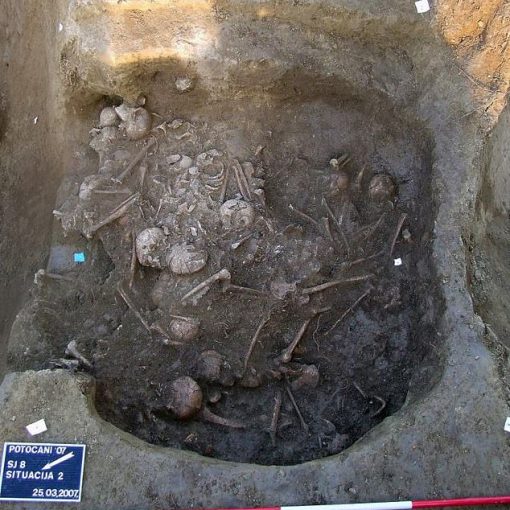 Mysterious mass grave discovered in Croatia that contains skeletons of unrelated men, women and children who were slaughtered 6,200 years ago Forty-one […]